Ethereum has become one of the best-performing cryptocurrencies in 2021. It has been increasing for the last 9 days continuously and has attained a current value of $3411.82. The currency has exhibited bullish nature as it continues to increase its market cap. 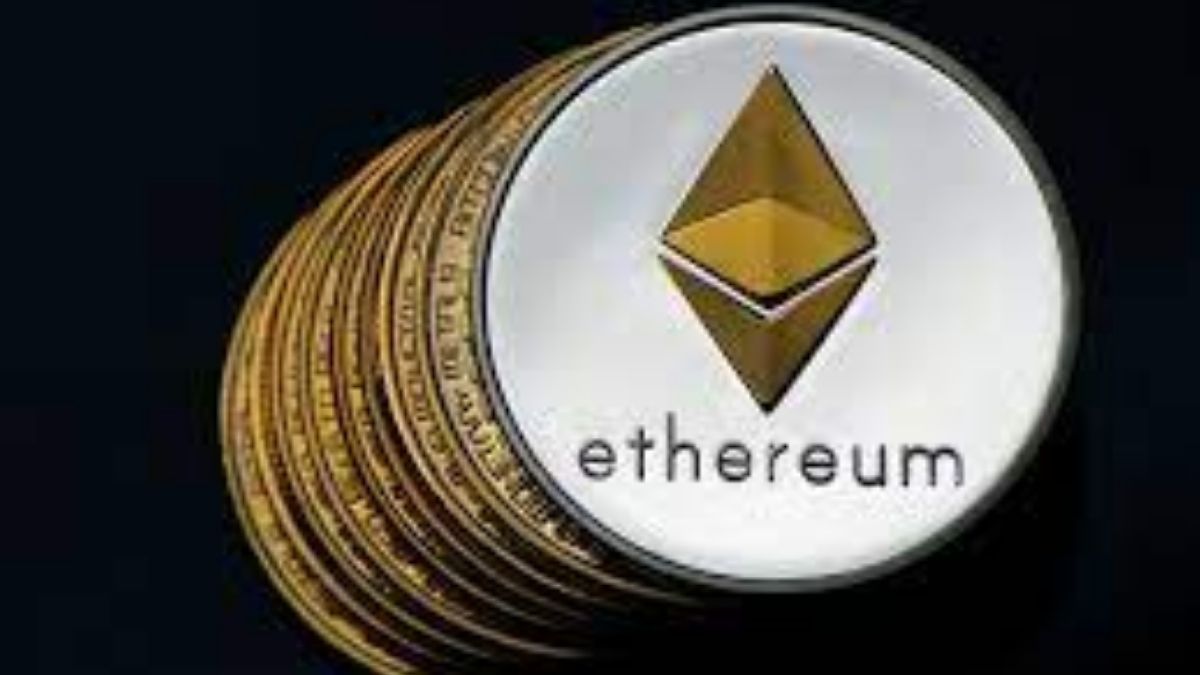 Ethereum is the world’s second-largest cryptocurrency behind Bitcoin in terms of the market capitalization of $360.15 billion. This value has recently surpassed Bank of America when it surpassed the $3000 mark.

Why is ethereum bullish?

Cryptocurrency markets have been soaring as more cryptocurrencies have started attaining legitimate status in the world financial markets. There has been a lot of excitement around Ethereum as Decentralized Finance (DeFi) and Non-Fungible Tokens (NFT’s) become popular. NFT’s have marked a serious growth in popularity as they are being sold for millions of dollars such as Beeple’s digital artwork auctioned for $69 million by Christie’s.

These events have garnered a lot of attention around the particular cryptocurrency and its prices surged. Inflationary and stimulus concerns have also driven many people to invest in cryptocurrency.

Dogecoin’s rally has truly been to the moon trading currently at $0.5909, it has gained massively in the last months especially since “Dogefather” Elon Musk announced his presence in Saturday Night Live event.

Ethereum among all has been the most consistent performing digital currency in the market. Though the currency lost a massive percentage of its value last month, it recovered quickly and has outperformed its rivals in terms of stability and consistency in growth.

Every bull run around Ethereum in the last few months have added to its stability and increased its market share as assets related to Ethereum continue to attain popularity and relevancy.