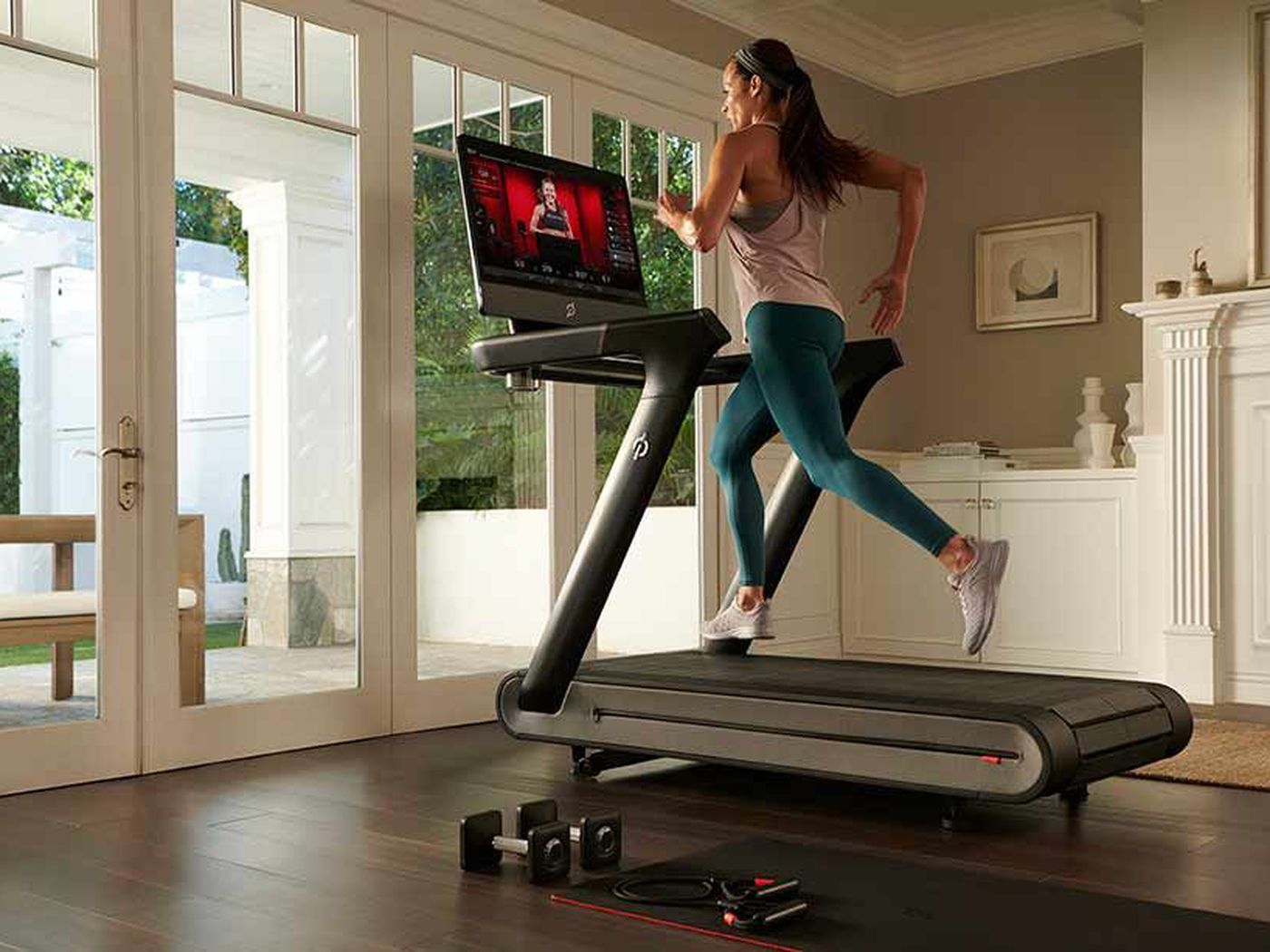 Peloton is a New York-based company that serves as an interactive fitness platform. The company aims to reinvent fitness with on-demand boutique classes and live studio classes. Recently, the company has announced a recall program for its Tread and Tread+ treadmills in Canada and the United States because of multiple injuries and accidents including one death reported.

According to several sources, it has been revealed that Peloton has been in advanced talks with the United States Consumer Product Safety Commission (CPSC) to reach an agreement of recalling its products following the multiple injuries and death of consumers using Peloton’s treadmills.

Following the agreement, the company has also revealed that it is no longer selling its Tread and Tread+ treadmills in the United States and Canada. The company is being generous to offer a full 100% refund on returns until November 6th 2021.

Founded back in 2012 by Graham Stanton, Tom Cortese, John Foley and Yony Feng, Peloton is definitely suffering some significant losses with this recall program that follows over 70 incidents of people, children and pets being pulled under the treadmill, as mentioned by CPSC in its report. Other than this, there have been over 29 reports of children being injured by the treadmill with second-and third-degree abrasions and some even resulted in broken bone injuries.

Furthermore, the company has agreed to CPSC’s claims and is reportedly rolling out an update for its Tread and Tread+ treadmills wherein after each use, the treadmill will lock itself and only move after entering a 4-digit passcode that unlocks the device.

The United States covers around 1,050 treadmill units and more than 5,400 units across Canada. The company is recalling a total of around 125,000 units of Tread and Tread+ treadmills from the United States alone.

Consequent to the faulty design of the treadmills, there have also been reported cases of falling touchscreen displays and people have been victims of bruises, abrasions and small cuts from this accident. However, there has not been a single case of touchscreen falling reported from the United States but people in Canada and the UK have reported several such incidents.

Peloton CEO John Foley initially did not agree with the claims made by CPSC and thus called the agency’s findings and reports as “misleading and inaccurate” back in April. Although, later on after the agreement was made between the two parties, Foley apologised for his initial response and acknowledged working closely with the agency to increase awareness and safety for Peloton’s consumers.