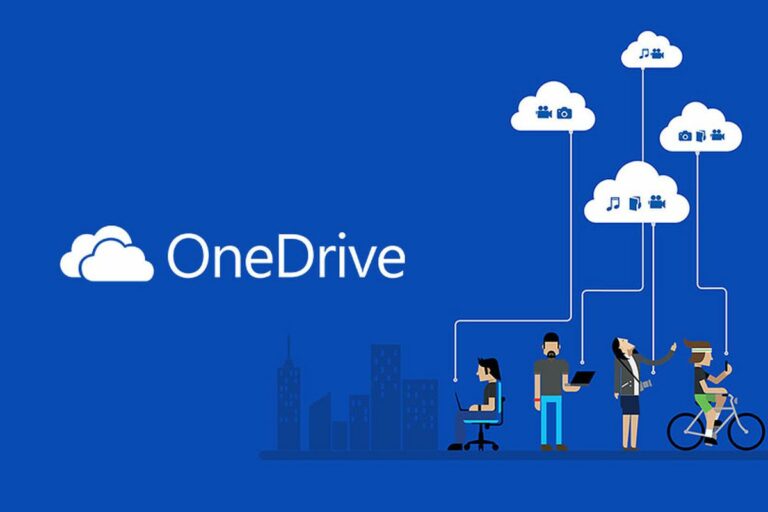 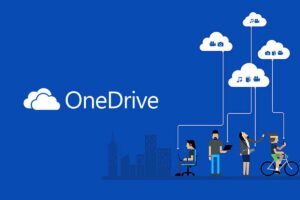 Remember how, in the late 1990s and early 2000s, Microsoft got into a lot of trouble by pushing Internet Explorer on its customers? Nextcloud, a European open-source cloud startup, does.
With the help of the “Coalition for a Level Playing Field,” a group of other European Union (EU) software and cloud organizations and companies, Nextcloud has filed a formal complaint with the European Commission (EC) about Microsoft’s anti-competitive behavior in bundling its OneDrive cloud, Teams, and other services with Windows 10 and 11. According to Nextcloud, Microsoft is limiting consumer choice and creating an unfair barrier for other companies offering competitive services by pressuring them to sign up and hand over their data to the company.
Microsoft’s EU market share has increased to 66 percent, while local providers’ market share has decreased from 26 percent to 16 percent. Microsoft has achieved this by significantly favoring its products and services, self-preferencing over competing services, rather than by any technical edge or commercial benefits. While self-preferencing is not unlawful in and of itself under EU competition laws, a corporation can break the law if it exploits its dominating market position. According to Nextcloud, Microsoft has effectively barred rival cloud service providers by utilizing its position as a gatekeeper to expand its reach in adjacent areas and draw consumers deeper into its ecosystems. As a result, more specialized EU companies cannot compete on merit, because the key to success is the capacity to distort competition and prevent market access, not a good product. Nextcloud isn’t the only corporation that has expressed dissatisfaction with its services. Microsoft’s integration of Teams with Office has prompted Slack to submit an antitrust complaint in the European Union (EU). This lawsuit is currently in progress.
As a result, Nextcloud has petitioned the European Commission’s Directorate-General for Competition to prohibit such unfair behavior and maintain a competitive and fair market for all companies. This is what Nextcloud is doing by filing a formal complaint with this body. In addition, Nextcloud has requested an investigation into Microsoft from the German antitrust regulator, the Bundeskartellamt. It’s also considering pursuing a similar complaint in France with its partners. Several open-source, non-profit organizations have joined Nextcloud in their complaint. The European DIGITAL SME Alliance, the Document Foundation, which supports LibreOffice, and the Free Software Foundation Europe are among them (FSFE).
The head of the Document Foundation, Lothar Becker, stated, “European citizens should be able to choose their digital tools for creating, storing, and sharing content, including using an open document format for their documents. Consumers are forced to use proprietary software as a result of Big Tech’s actions, which are predicated on their monopoly strength in the operating system space, limiting their freedom and digital rights. We agree with the accusation about anti-competitive activity and call on the EU to act quickly.” There will be no misuse of Microsoft’s dominating position in the operating system and adjacent markets (for example, by bundling, pre-installing, or leveraging extra Microsoft services) while maintaining a level playing field.
Microsoft also has to embrace open standards and interoperability. This would provide European consumers with the freedom to choose from a variety of service options that should compete fairly on their merits.