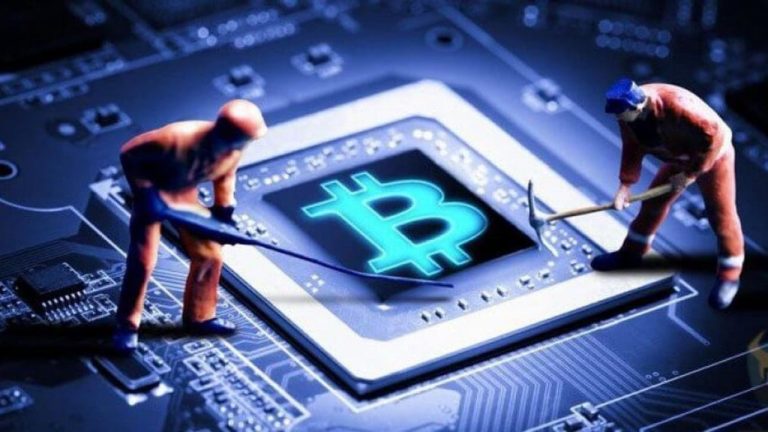 EU Parliament votes against banning proof of work consensus in crypto on Monday. The economic and monetary affairs committee has proposed an alternative to this by supporting the POW consensus on which Bitcoin is based. We all know why a ban was even proposed in the first place—proof of work is a high power consumption solution which makes its carbon footprint incredibly high.

Proof of work consensus is not banned

A proof of work ban was proposed in the bill for the crypto assets framework on Monday. But it was not accepted by the monetary and economic affairs committee. This is a big deal because the largest and most important cryptocurrency for global adoption, Bitcoin, is based on the proof of work consensus. If it was banned in the European Union, it would have affected the market adversely.

It was a close call, though. Out of the 59 participants in the vote, 23 voted in favor of it, and 30 voted against the ban, while 6 didn’t vote on the proposal. Considering the entire crypto bill draft, 30 voted for it, 4 were against, and there were 23 non-participants. A lawyer Jake Chervinsky said that it seems that the POW ban is a pretext for a Bitcoin ban. He further added that in case they ban POW, they will come after POS next.

Alternative amendment to the proof of work ban

An alternative was proposed to the POW ban, which mentioned a few key points. The commission will be presenting a legislative proposal to amend the regulation by Jan 1, 2025, with “a view to including in the EU sustainable finance taxonomy any crypto-asset mining activities that contribute substantially to climate change mitigation and adaptation.”

For now, things look good, there could be crypto regulation, but a ban seems far away. However, the ones who lost the votes could bring it forward with a Veto once again. All in all, in its entirety, the topic of a proof of work ban won’t be left completly alone either since it concerns the environment.

What are your thoughts as the EU Parliament votes against banning proof of work? And do you think that we might again see a bill against the POW consensus? Let us know in the comments below. Also, if you found our content informative, do like and share it with your friends.

Also Read: Deutsche bank plans to leave Russia due to the Ukraine crisis.