Euler Motors, a New Delhi-based electric vehicle startup, has secured additional capital of $10 million as part of its Series B funding round from QRG Investments and Holdings marking its first investment in an EV brand in India. 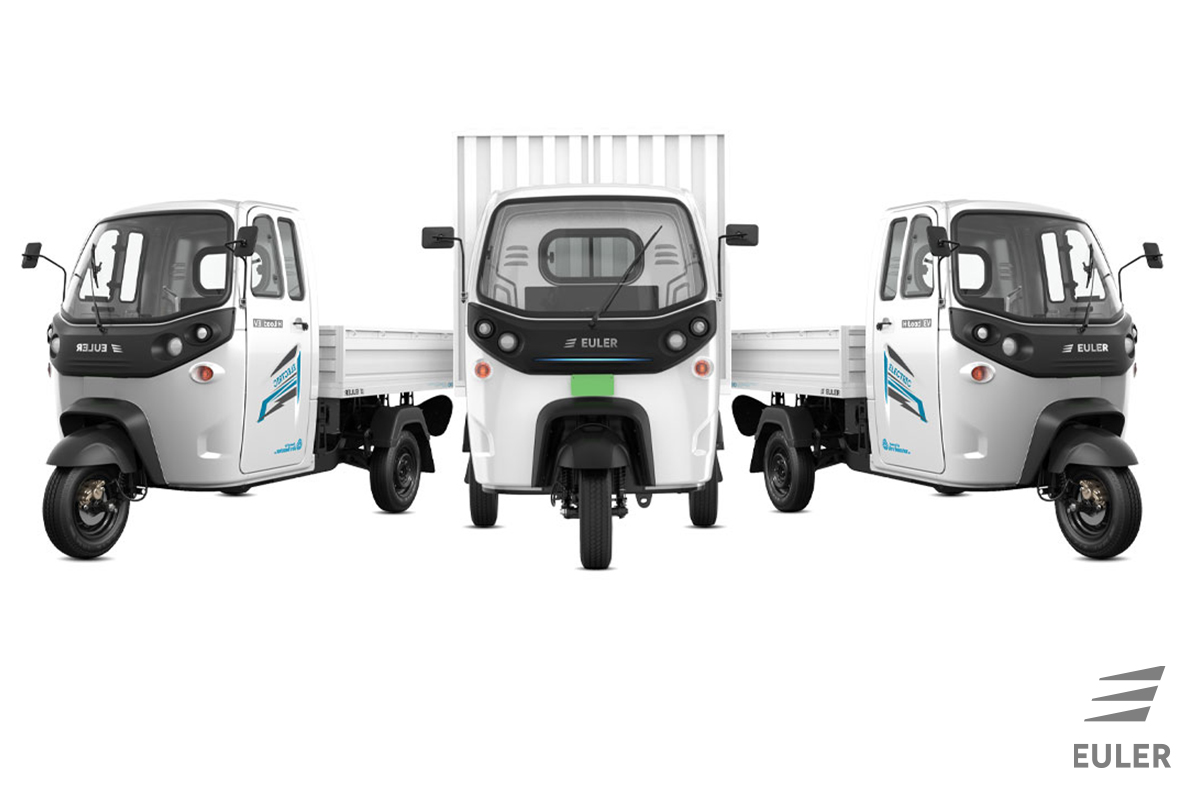 The round of funding also featured participation from existing investors ADB Ventures, Blume Ventures, Inventus Capital India, Jetty Ventures, and Kailash Trust. The startup has already raised a total of $21.6 million, since its inception. The company stated in a press release that it seeks to raise an additional $50 million in the ongoing round within the next year.

Euler Motors plans to use the fresh infusion of capital to scale up and maximize its production capacity in order to meet the high demand for its recently introduced HiLoad EV, as well as to prepare for meaningful demand from the retail segment. The proceeds will also be leveraged to strengthen Euler Motor’s footprint in North and South India markets over the next 2-3 quarters, according to the company.

Saurav Kumar, Founder, and CEO of Euler Motors commented on the fundraise saying, “The funding will allow us to further the development and expansion of our operations, and continue building our organization in all functions with the talent necessary to support our mission. We are at a juncture where both Euler Motors and the EV industry are burgeoning with opportunity, and we want to create a market with our powerful products and ecosystem solutions to make EVs mainstream.”

The firm stated that within 10 days of its launch it received orders for over 2,500 vehicles from companies such as Bigbasket, Flipkart, and Udaan. It also claimed that this figure is likely to reach 4,500 units over the next year. The e-commerce firms aggregate these orders for their third-party logistics providers. This benefits the latter while improving the sustainability rankings of the e-commerce platform.

Euler Motors, founded in 2018 by Saurav Kumar, has made remarkable progress in formulating and validating its first electric commercial vehicle, as well as expanding the charging and servicing infrastructure. Euler Motors manufactures electric three-wheelers that compete with the Mahindra Treo. It plans to sell around 5,000 vehicles by the end of FY23. It is now manufacturing around 100 electric three-wheelers per month at its Faridabad plant and is in the process of increasing production.

According to the press release, Euler Motors already handles an infrastructure of more than 200 charging stations in Delhi-NCR to facilitate EVs on the ground and has recently incorporated several charging systems. These vehicles range from mile-long ‘Charge on Wheels’ vehicles to advanced charging versions.