Euler Motors bags INR 30 Crore funding in Series A round 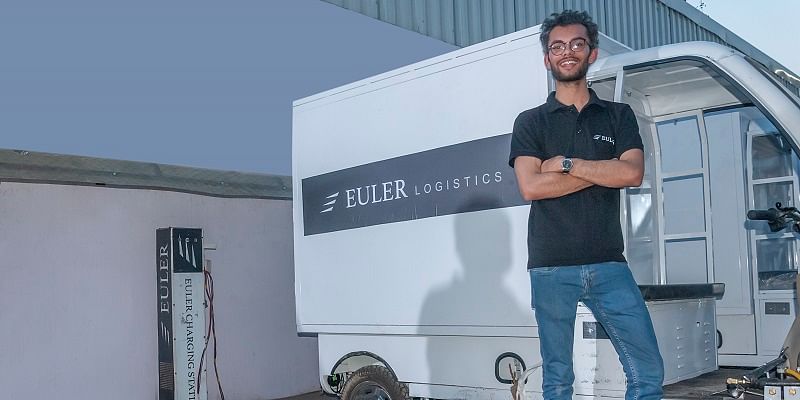 Euler Motors is a Delhi-based electric light commercial vehicle company that has recently announced to have raised INR 30 crore worth of funding in its latest Series A financing round. The automotive technology company has also confirmed that its latest funding round is led by existing investors Jetty Ventures and Inventus India.

Coming back to the funding, Euler Motors mentions that existing investors including K Ganesh and Srinivas Anumolu from Growth Story, and Sujeet Kumar, co-founder of Udaan also participated in the company’s latest Series A funding round.

According to a report by Times of India, when asked about the latest infusion of funds, the company mentions utilising the money for a new production facility, expansion of servicing and charging infrastructure and improvement in Research and Development activities across the start-up.

According to the company profile on Crunchbase, it is mentioned that the Electric Vehicle company’s Series A financing round began back in May 2020 with a USD 200 million investment led by Bengaluru-based Inventus Capital.

Other than this, total funds raised by Euler Motors to date amounts to USD 4.6 million in over 2 financing rounds.

According to a report by the Times of India, the company mentions that this latest investment came at a time when it is gearing up and planning to launch its first cargo three-wheeler in Quarter 2 of 2021. Other than this, as mentioned before, Euler Motors aims to expand its scope and markets in the country. FMCG, pharmaceuticals, utility are potential-filled niches under which the Electric Vehicles market can affirmatively flourish.

The EV market in India is growing at a slow and steady speed.  The transition is due and it will happen sooner or later. With the increasing costs of fuel in the market, EV is a much more reliable and future-proof transportation means which still lacks proper charging infrastructure in India without which the transition is baseless.