The European Space Agency is readying vehicles that will send first woman to the Moon by the year 2024. It is responsible for developing the European Service Module (ESM), which will be an integral part of the Oricon spacecraft, the vessel that will bring NASA’s Artemis program to life by ferrying the first woman and the next man to the Moon’s surface. The ESM will reportedly be responsible for providing electricity, air, and propulsion to the Oricon craft. 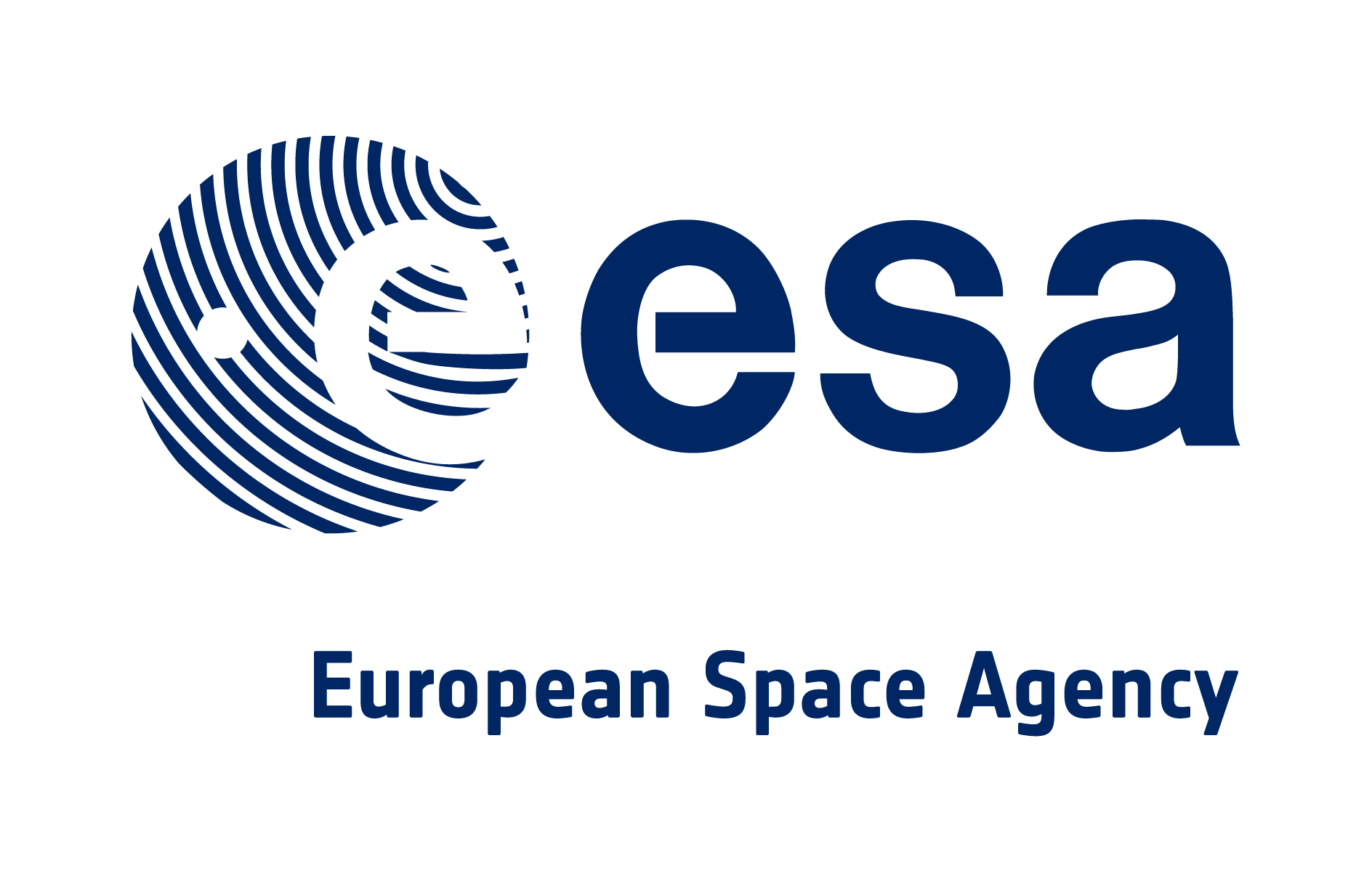 Preparing for a Test Flight

Back in November 2018, the European Space Agency (ESA) had developed ESM-1, the first module which had been delivered to NASA’s Florida-based Cape Canaveral. Come 2022, Orion, along with its ESM-1, are expected to see a launch that will propel them to the Moon’s neighborhood. The craft will not be landing in what is said to be a part of an uncrewed test.

The Orion will reportedly be propelled by the ESM-1’s main engine and its 32 thrusters, and will orbit around the Moon before returning back to Mother Earth.

The First Man and Woman Since Apollo

ESM chief engineer Matthias Gronowski has said that the initial (test) mission will be uncrewed, while the second mission will carry four astronauts to the Moon, just to orbit around the satellite. This will finally be followed by a third one, slated for launch in 2024, which will bring the “first man and woman to the Moon since Apollo.” The ESA has said that the ESM-2 is close to being completed.

The ESA has had aerospace company  Airbus develop and build both the modules on its behalf. The project is taking place in Northern Germany’s Breman, with engineers relying on previous experience from the Automated Transfer Vehicle (ATV) which was used to bring supplies to the International Space Station. Airbus project manager Rachid Amekrane has said that they know what they’re doing, seeing as how this isn’t their first time assembling a “big spacecraft for human-rated flights.”

The firm has already been signed on for building three more ESMs, in a contract worth around €650 million.

Meanwhile, collaborating with the NASA probably means that the ESA will be able to send its own astronauts on-board the mission. ESM program manager Philipp Deloo has said that service module is really crucial for the vehicle, and for NASA’s Artemis ambitions on general.

Future missions could see humans being sent to other planets, like Mars.