Electric car maker Lucid debuted with a new powerful edition Air luxury sedan. It is crucial for the automaker, especially considering the performance of 1,050-horsepower. And the starting price of the vehicle is $170,000. Lucid is going to launch the Grand Touring performance with a starting price of $10,000 higher than the Dream Edition. Unlike the limited production of the Dream edition, the Grand Touring will be manufactured according to the demand. 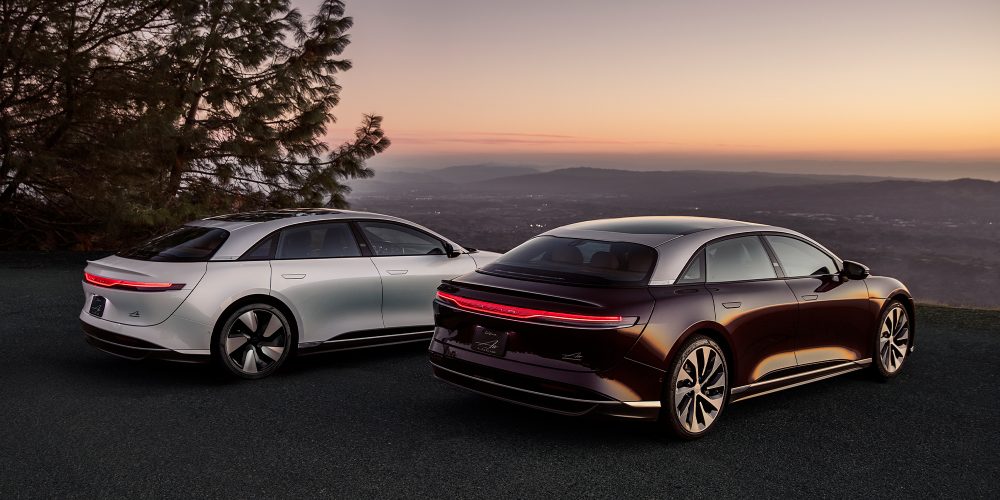 While the Air has made a big impression at the high end of the luxury EV market, Lucid is still in the early stages of production. The company said in late February that it had built about 400 vehicles since starting production in September and that it had about 25,000 reservations for the Air. It now expects to deliver between 12,000 and 14,000 vehicles in 2022, down from a prior forecast of 20,000 as global supply-chain disruptions have slowed the ramp-up of Air production.

Lucid CEO Peter Rawlinson said the company moved to develop the higher-performance model after realizing there was still considerable demand for a range-topping Air with a four-figure horsepower rating. Lucid was able to develop the new model quickly because of its “vertical integration,” Rawlinson said. Lucid develops and builds its own electric motors and battery packs in-house, rather than relying on third-party suppliers for the components as do most large automakers.

Performance adjustments to the Grand Touring Performance are a result of the supply-chain challenges that have hit nearly all automakers around the world. But the new Air’s specs are still impressive. It has an acceleration of zero to 60 miles per hour in just 2.6 seconds, versus a claimed 2.5 seconds for the high-performance version of the Dream Edition. The EPA-estimated range of 446 miles, versus 471 miles for the high-performance Dream Edition. Lucid’s advanced driver-assist system, DreamDrive Pro, is standard with much of the hardware that will be needed for fully autonomous driving, including a lidar sensor. Lucid’s super-quick 900-volt charging system, which allows a user to add up to 300 miles of range in just 21 minutes at a 350-kilowatt DC Fast charger, is also standard.

The Grand Touring Performance is a higher-performance variant of the previously announced Lucid Air Grand Touring, which claims 819 horsepower. That model has begun shipping, Lucid said on Tuesday. The new Air beats the highest-performing Tesla in most ways, but not in acceleration. Tesla’s Model S Plaid launched last year with 1,020-horsepower, EPA-estimated range of 396 miles, a starting price just over $130,000 — and a claimed zero to 60 time of 1.99 seconds.