Success is not an accident rather it is the result of unwavering perseverance and hard work. Stories of success are always inspiring and pleasant to hear. However, before “skipping to the good part,” it is important to see the hard work and efforts that eventually helped them scale mountains of success. Evan Singh Luthra also has a similar story to share that is equal parts surprising and equal parts inspiring. Let us take a look at this young tech mogul’s journey to success. Read along to know more. 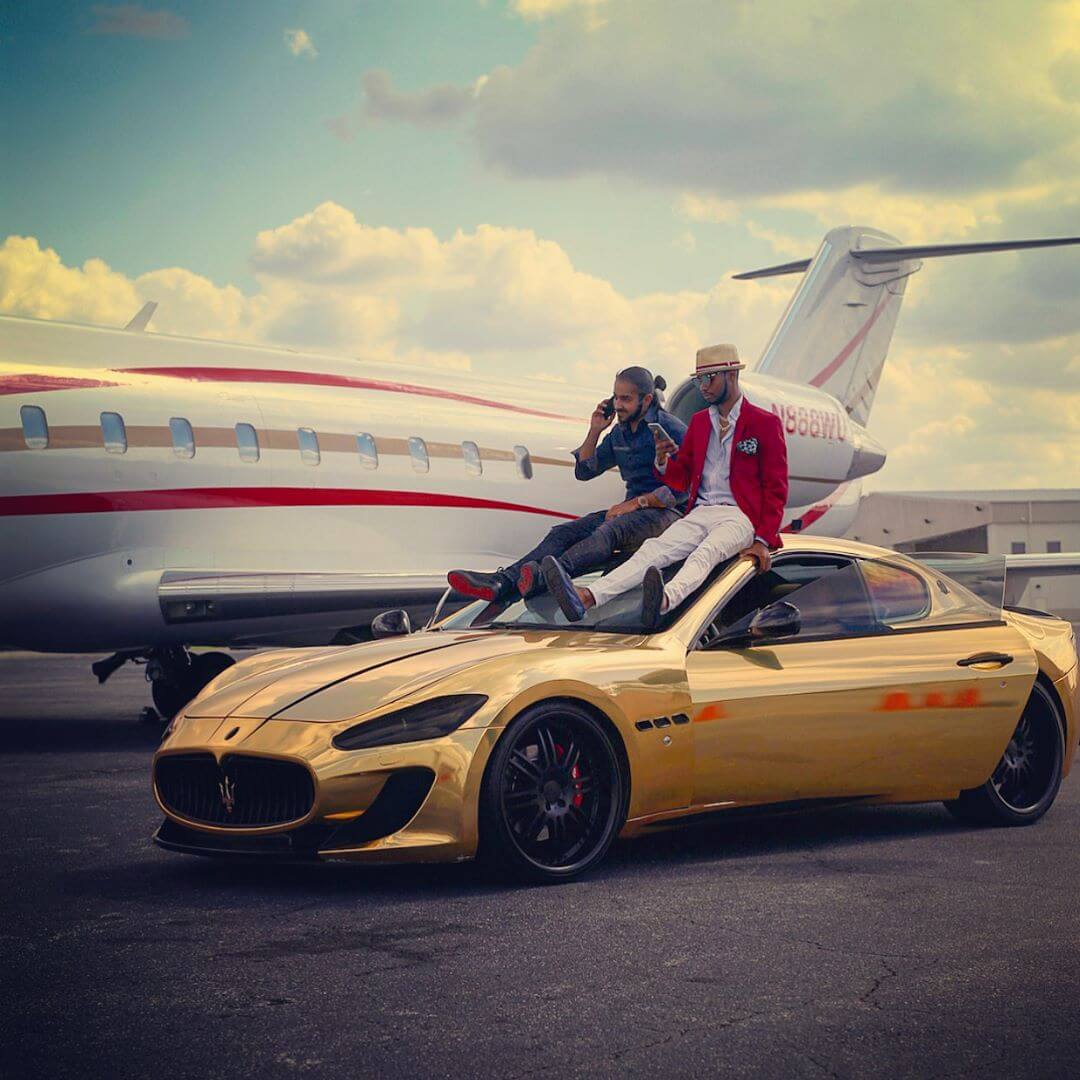 Evan Singh Luthra is a twenty-seven-year-old tech mogul based in Delhi. However, he juggles his time between different countries owing to his busy and engaging schedule. At the young age of twenty-seven, Luthra has managed to taste massive success by building and investing in over 300 companies. And he aims to bag the billionaire title by the time he touches thirty. From his past trajectory, it doesn’t seem like an impossible task at all. For someone who became a millionaire at 17, hitting the billionaire mark is hardly a Herculean task.

From the age of 12, Lutra was interested in technology and the digital world. And thanks to the computers at his dad’s call center, he had a playground to polish his skills and warm-up for the big game. In Luthra’s words,

“I was bitten by the “digital bug” aged around 12 when I started playing around on the computers in my dad’s call center in India.”

The interest that began there extended to his teenage years when he taught himself the tenets of coding from YouTube. The main source of his fortune was the apps and websites that he created and which he sold for a profit. Let’s not forget that these are all the actions of a spirited teenager. By the time he was 15, his apps and websites had millions of users around the globe. A striking event of his journey happened at 15 when he received a call from none other than Steve Jobs who had a query for him about Apple’s app store! And at 17, despite the numerous criticisms and doubtful comments he received along the way, he sold his company to join the big leagues. And a 17-year-old millionaire was born.

Luthra, now twenty-seven lives a life that is luxury personified. He spends his fortune on yacht parties and luxury properties. He divides his time among India, Mexico, the Dominican Republic, and St Kitts and Nevis. The major source of earnings for him as the founder of StartupStudio.online is cryptocurrency trading. Luthra has also spent a whopping amount to buy $2.2 million worth of NFTs. Cocooned in luxury and glamor, Luthra’s story is the perfect example for “hard work is the key to success,” and as long as you are ready to believe in yourself and work hard, age or the world won’t hinder your progress.