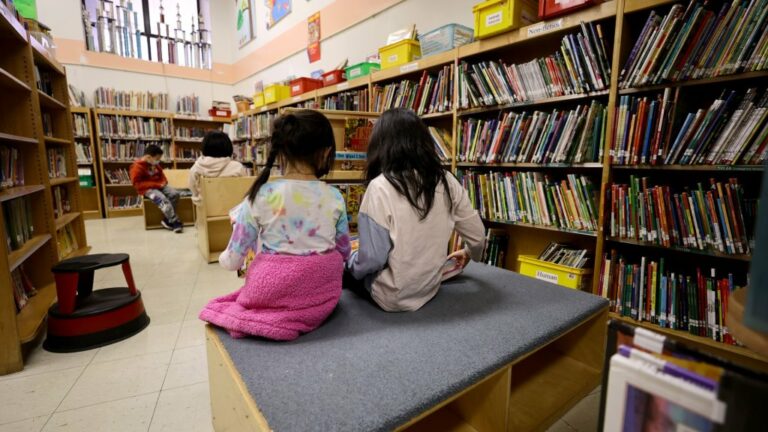 Brooklyn Public Library is all set to enable any American teenager to get unlimited access to books that are banned and challenged. This week, they announced that teens could now register for a library card, getting access to digital and audiobook versions of these books. The initiative is a teen-led one from BPL called ‘Books UnBanned.’ Its main goal is to fight against recent efforts to remove reading materials from schools and libraries in the country.

The plan is to give people aged 13 to 21 a library card, which would give them access to the library’s digital range, irrespective of location. The program aims to reach marginalised teenagers who often find themselves as a target of bigoted and racist attacks. The chief librarian of BPL, Nick Higgins stated that in first two days since the announcement, about 200 teens had signed up, along with 500 applications in total. Additionally, he said that these youngsters should not be told that they do not belong there as they walk into a library just because they cannot see their reflections in the works. He stated how rights such as to read and to intellectual freedom is key to any ‘functional society. It is essential that one can access multiple perspectives of issues in a ‘diverse community.’

“The removal of these stories and experiences from the shelves of a library will immediately signal to a young person of color or to LGBTQ teens that not only do their experiences not matter but that any evidence of their existence has no place in the community,” Higgins said.

Reportedly, in 2021, the American Library Association (ALA) witnessed the highest amount of challenges to libraries and particular book bans. This was since the association initiated the collection of this information about two decades ago. Clearly, most of the targeted books were in teen categories, and were based on or written about Black or LGBTQ+ individuals. Over the past couple of years, Republicans have visibly attempted to discourage, criminalise, or ban the discussion of issues based on racism or LGBTQ+. Mainly, this discouragement occurred in states such as Texas, Florida, and others known for conservative strongholds. The ALA went on to release a list of top 10 banned books of 2021 this month. Evidently, about half of them comprised content of LGTQIA+ issues.

ACLU’s communications strategist, Gillian Branstetter stated how there has been a significant increase in challenges to books written by or about transgender people. Director of ALA’s office for Intellectual Freedom, Deborah Caldwell pointed out how this initiative would eradicate such challenges for both readers and authors. Teens, she specified, would gain access to materials that feature stories related to their experiences or are similar to ones faced by their friends and family.