Everything Shown In Annapurna Showcase 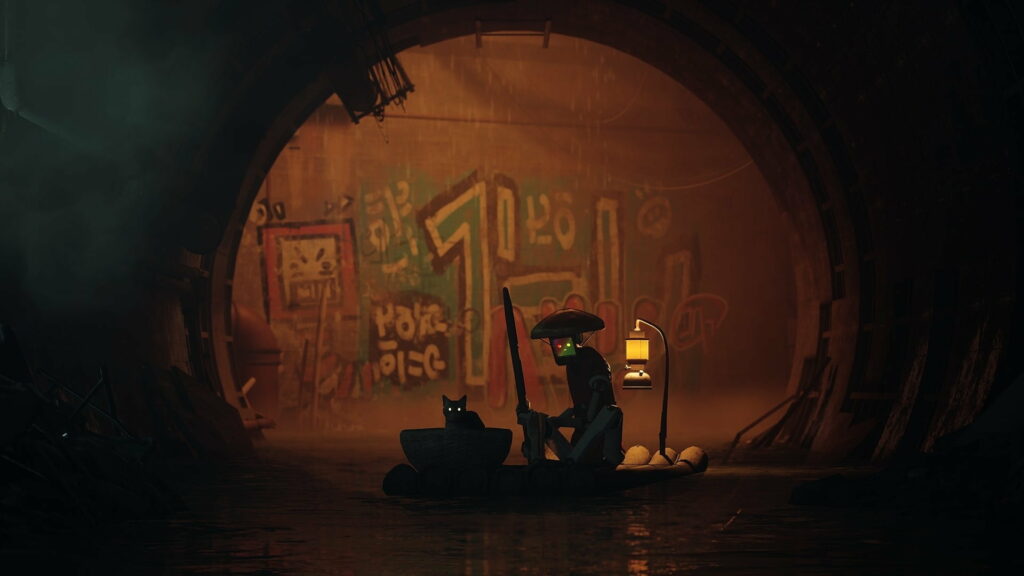 Annapurna Had a showcase this week. the company announced a dozen new titles, including Stray from the Outer Wild and Artful Escape apart from that Annapurna also confirmed new partnerships. As the first-ever Annapurna Interactive Showcase event, the company aired the event on July 29, 2021, focusing on brand new revelations, updates, and announced games. At the end of the event, over an hour of games were unveiled, updates to existing games, new partnerships, and announcements presented. Finally, we have a brand new trailer for the Cat Simulator game Stray, this upcoming PC, and PS game is based on a story about a lost cat that wanders through a city of cyber humans.

Developer Soundscape along with co-director Jessica Mak announced a partnership with Annapurna Interactive for a new, yet unannounced game. The studio is working on the project with Toronto solo guitarist and soloist Jessica Mak, co-director of Soundscape. Outerloop games, studio head Chandana Ekanayake along with lead programmer Justin Lalone and animator Aung Zaw Oo made an appearance in the Annapurna showcase today to tease a little about their partnership along with their new game.

Annapurna Interactive revealed the cast of the games which include Carl Weathers, Jason Schwartzman, Caroline Kinley, Lena Headey, Michael Johnston, Mark Strong, and Carl Weathers. The announcement from Annapurna sounded like the setup for a cool joke: The creator of The Stanley Parable: A Beginners Guide Davey Wreden is working with the co-creators Gone Tacoma Karla Zimonja and Minecraft composer Daniel Rosenfeld (C418) to develop a new game to be released by the studio. After the announcement, the game got a new trailer and an unveiling of the cast.

Developed by the independent studio Cloister, it will be available on the Nintendo Switch, Steam, IOS, PlayStation, and Xbox. The game will come on September 9 to the Xbox One, Xbox Series X/S, PC, Steam, and Game Pass. This melancholy memoir, developed by Indie Studio Cloister, describes a journey out of the blue through the depths of memory that reaches a point where it is already available on the iPhone and Nintendo Switch, Steam, PlayStation, and Xbox (including the Xbox Game Pass). 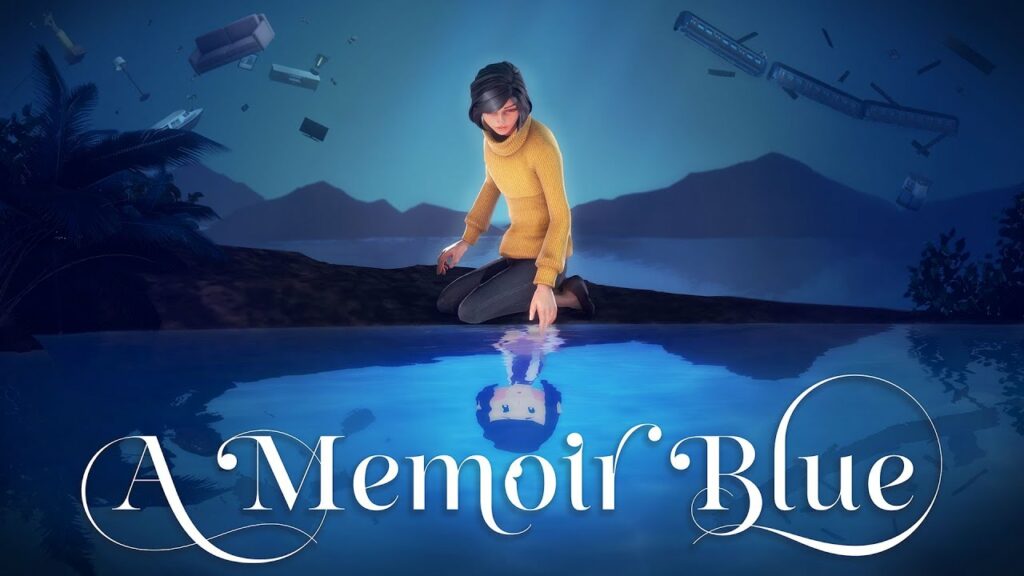 Annapurna’s on-air showcase followed the lead of many AAA publishers and development studios and featured a number of recently released titles from developers including Outerloop Games, Mind Falcon, Age of Code (formerly Observation), and anew Studios (formerly Ivy Road). Annapurna held its first E3-like showcase, showing a lot of games it will release next year, as well as new developers it is working with. Four new games from well-known and popular developers round out the lineup, including No Code: Observation, The Story Untold by Jessica Mak, Sound and Shape: Daily Shooters by Outerloop Games, and Falcon Age by Ivy Road. 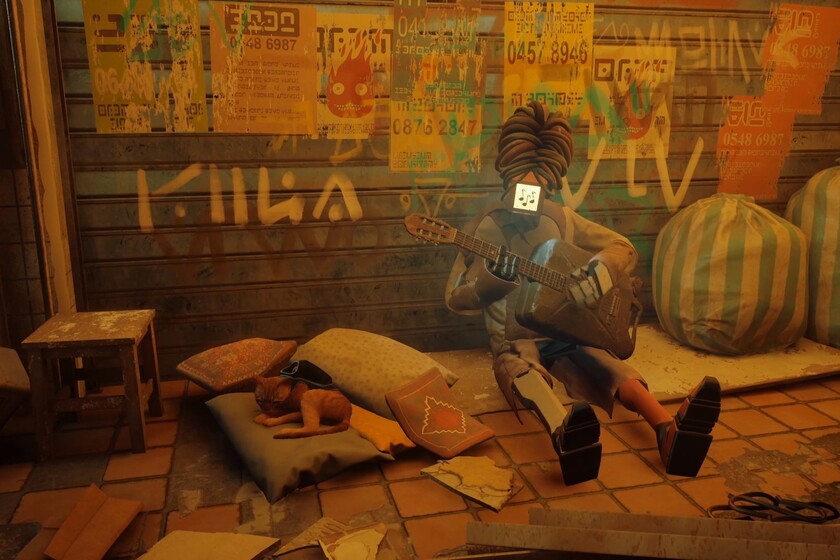 The company’s first digital showcase offered plenty of details about his upcoming games, including a release date for Solar Ash and details about a highly anticipated handful of new games coming from Annapurna Interactive. The event kicked off with the colorful musical adventure Artful Escape, which got a new trailer with fabulous guitar playing and a reveal of the voices of the games. To stick with the novelty, the studio also announced Storyteller, a puzzle game in which you tell different stories by inserting images into picture books.

The developer of Outer Wild, Mobius Digital, announced a new expansion for the game called Echoes of the Eye. Hyperlight Drifter developer Heart of the Machine has released a new trailer for the new Solar Ash game. The studio also released a new video trailer for Solar Ash, a new action role-playing game for PlayStation 4 and PC. 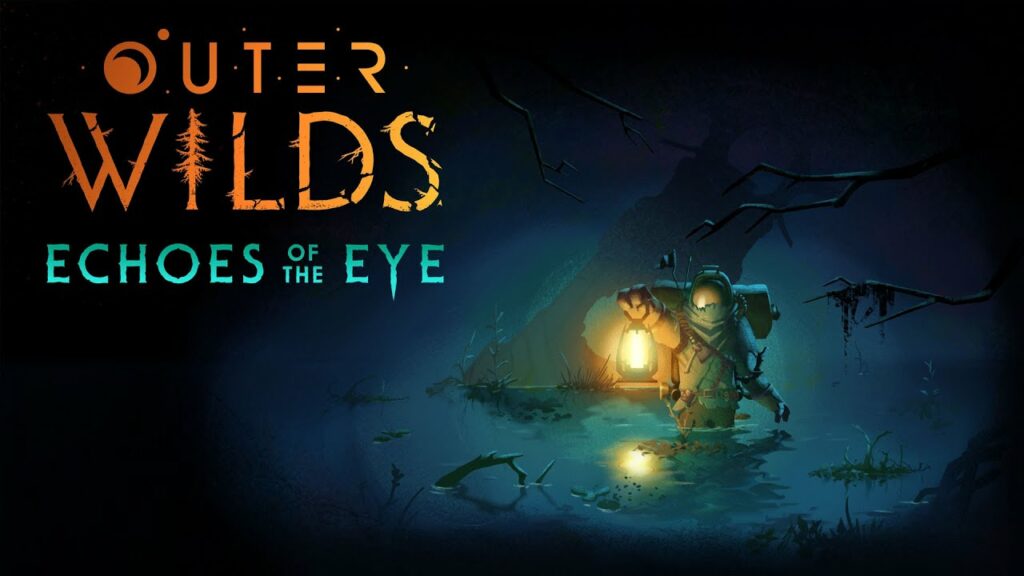 The new expansion, called Echoes of the Eye, was announced along with Weave: Outer Wild, which is considered one of the best games of this generation, although the developers did not explain why. Annapurna also released the next game from developer Outer Loop, which turns Falcon Age into a game about finding a bird friend to help you ward off colonial and corporate invasions. The other new games presented at the Annapurna presentation were somewhat more structural but still looked interesting. Annapurna also announced a new platform update for her game Tell No Lies: Gorogoa, which will be released on Xbox Game Pass. The new first-person shooter from Blendo Games has no fixed release date yet, but will eventually be released on Steam. The code people made a horror game during their segment on the Annapurna Showcase, Observation: The Story of Untold, and they said they never set out to make such creepy games.