Everything to know about The Quake Remaster 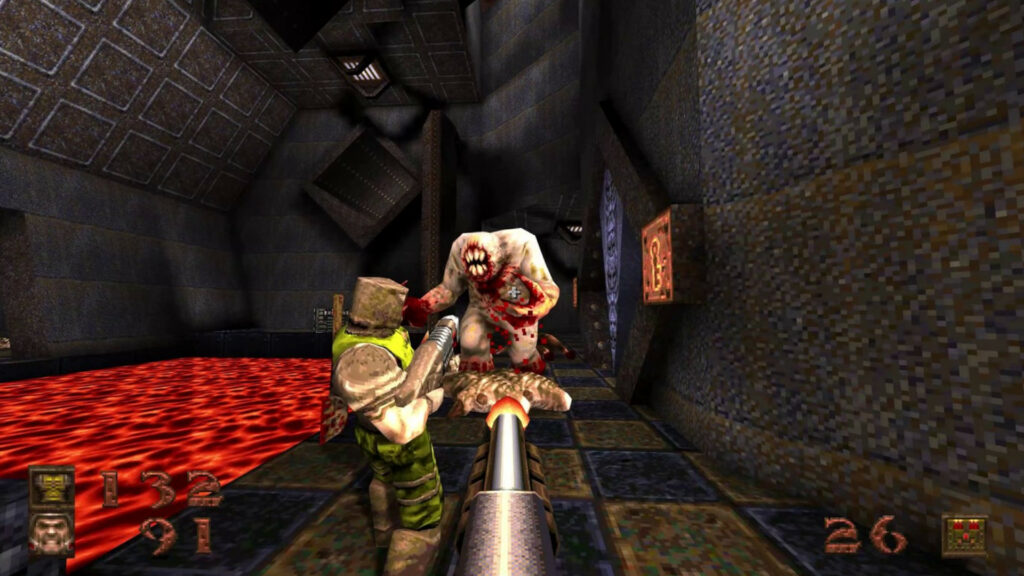 Here you will find everything players need to know about The Quake Remaster, from improved graphics to new content and multiplayer modes. Given that the release of an improved version of the original has revived the popularity of the Quake franchise, it is not surprising that its success has led to announcements of more remasters, remakes, and new games. Recently, it has been revealed that the original Quake received an official ESRB rating for the PlayStation, Xbox, PC, and Nintendo Switch, indicating a possible remaster for each console.

The remastered version of Quake will add new features like cross-platform gaming support, 4K resolution, improved graphics, and a brand new expansion pack from developer MachineGames. This is a remastered version of Quake, available in the Nintendo eShop, Steam, and Microsoft Store, and has improved graphics, widescreen support, and an original soundtrack by Trent Reznor.

The remastered version includes every extension released for Quake in addition to the original campaign. The revised version of Quake, which has a number of goodies and improvements to the quality of life, is not only a repackaging of the original game, it also contains all the new expansions built into the game machines.

This remaster of the first Quake game brings the original game to the PC, PlayStation 4, Xbox One, and Nintendo Switch (the next-generation version is on the way to free upgrade), and there is also some additional content in the store. According to an official blog post, it has additional missions packs, cross-play support, support for 4-player split-screen across all platforms, deathmatch co-op, dedicated online deathmatch multiplayer, matchmaking where players can host their own custom matches, and different mod support.

According to Bethesda, the revised version of Quake and Quake 2 will support 4K resolution as well as other graphical enhancements such as improved lighting and models. The revised edition of Quake 2 provides support for the widescreen resolution, including improved models, better illumination, and anti-aliasing and depth of field options. 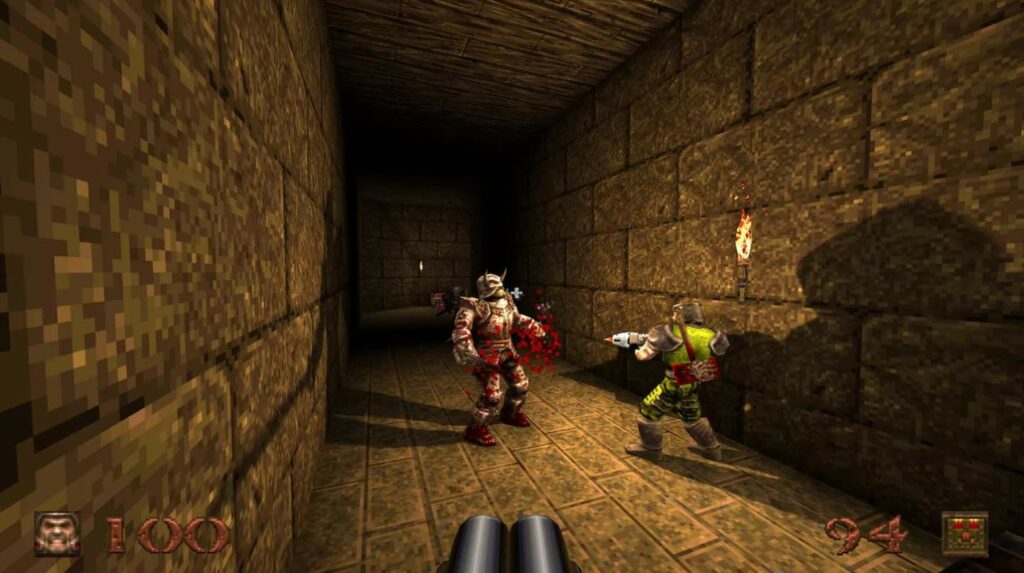 Quake Remaster is an update for its 25th birthday in QuakeCon 2021, announced by fans who have spent hundreds of hours putting the original quoke game to use, as well as for new players who want to try the game for the first time. The remake of the original game will be released as a free upgrade with the Xbox Game Pass Enhanced Native Edition for PS5 and Xbox Series X / S. Remastered games will also be available for PC and consoles, including Xbox One X, Series X, S, PlayStation 4, 5 and Nintendo Switch, on Steam.

The remaster also contains the two expansions made for Wolfenstein by developer MachineGames in addition to the original Quake and the two expansions The Scourges of Armagon and Dissolution of Eternity. The Quake Remaster comes with all the extensions that were released for the original game, which is no surprise given that most remaster contain all the released content. The remaster includes Quakes original expansion, The Scarce, as well as Armagon, Dissolution, Eternity, and two extensions for the Wolfenstein reboot of MachineGames, the developers of the original. The remaster Quake, which was last unveiled at QuakeCon 2021, will feature improved graphics alongside the remaster, which is now available for $9.99. 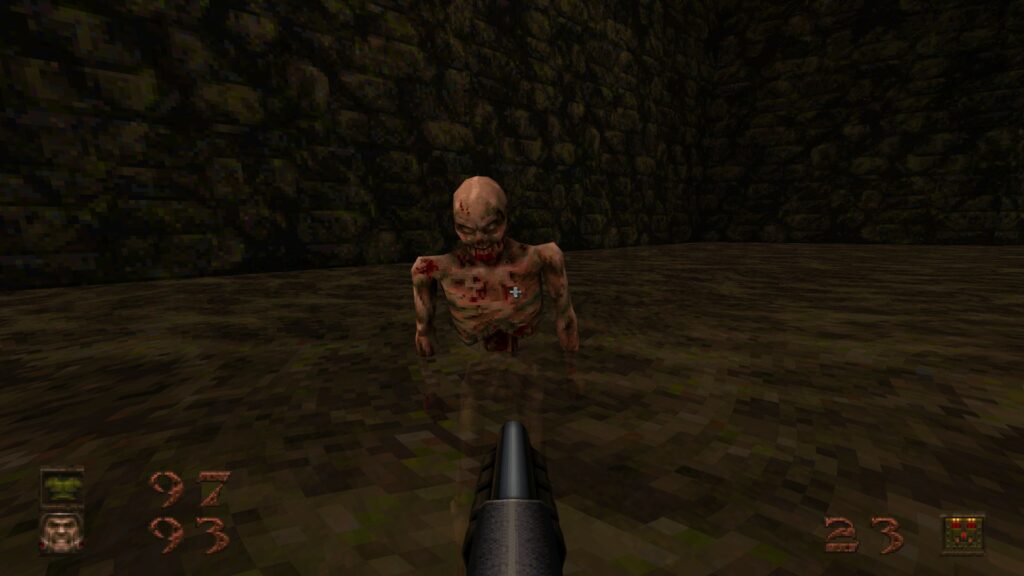 It has long been rumored that some kind of new Quake project would be announced at QuakeCon this week, but the ESRB has now confirmed that the announcement will be made at the speed of Quake for all major consoles. Although the company has not explicitly stated it but it seems likely that the game will come to PC, current, and next-gen consoles, and will be a modernized port of the original Quake. The Quake Remastered also includes the Quake Remastered extension, a new one developed by MachineGames and Wolfenstein developers called Dimensions of the Machine.

News that Quake would be coming to the Xbox X, S, Switch and PlayStation series leaked out before the official announcement was made at QuakeCon, but now everyone has a home thanks to the PlayStation Store. The game is coming to all new consoles, and by “coming” we mean to be available today.

Users of PC, Steam, and Bethesda Launcher who have Quake already receive the new version of the game as a free download. In addition to the physical release of Quake for PS4 and Switch, a limited number of games have also been confirmed for release, with pre-orders beginning on August 27.