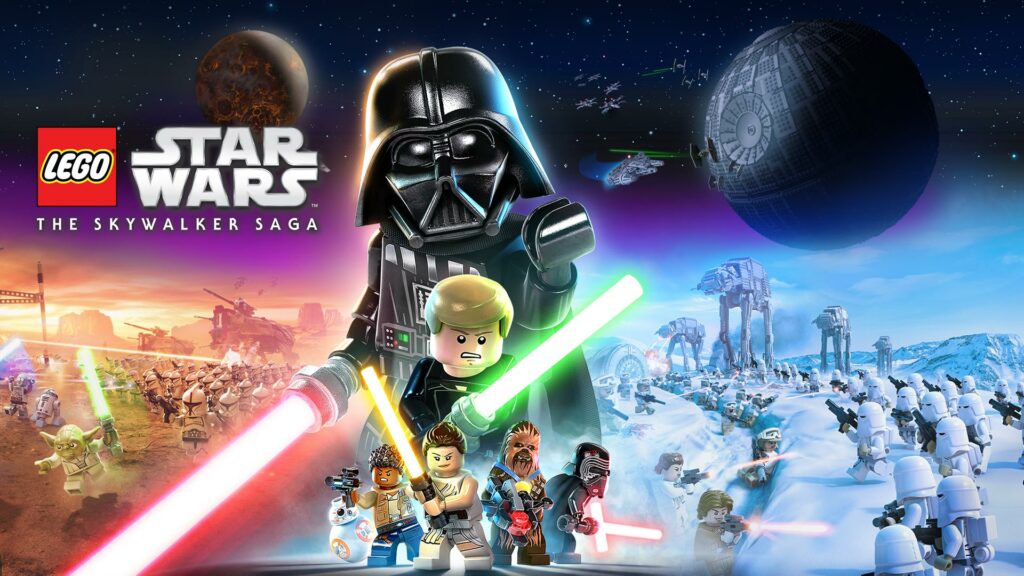 Gamescom has announced that Star Wars The Skywalker Saga will be presented at the event on August 25, meaning new trailers and gameplay will be unveiled. In the meantime, the team is working on other aspects of the Skywalker saga, and hopefully, Lucasfilm will share more details soon. Disney and Lucasfilm have not shared any significant details about The Rise of Skywalker with fans since its announcement

In this respect, it is up to the fans to tune in to Gamescom as soon as possible in order to get the most up-to-date times and information. For now, just wait until Gamescom 2021 starts on August 25. The new Lego Star Wars contains hundreds of characters, so there is always the possibility that characters like Mandalorian will appear as playable characters, even if they are not part of the game’s narrative.

Lego and Star Wars are two of our favorite franchises, and they have worked together to develop games, toys, and moreover the years. The Skywalker Saga tells the full story of Star Wars in nine major movies, featuring over 800 unique characters and more than 300 playable characters in open exploration of a galaxy far, far away and lets players experience Star Wars in any order they wish.

Although the date of release has not yet been revealed, the game will be available for PlayStation 4, PlayStation 5, Xbox One, Xbox Series X / S, Nintendo Switch, and PC. We’re not sure if the game will receive a fixed release date at Gamescom 2021 but we have our hopes up. As a Lego, Darth Vader character will appear in an advertisement for the show as well as in a comic book.

It is one of the first games to be released under the revived Lucasfilm brand since Disney brought it back from the dead. we have a 2021 release window and Gamescom 2021 will be an excellent opportunity for players to take a look at the game, but also confirm when it is on shelves. There will also be a world premiere, so we hope it will come before the release date.

Publisher WB Games has delayed the latest chapter of the long-running Lego Star Wars franchise for long before revealing what it has to offer. Travelers Tales decided to make a remake of the other games based on the movies with new mechanics, full voice, and more. The news was a sight for sore eyes as news of games based on the Star Wars original, prequel, and sequel trilogies were rare.

The game was announced at E3 2019 and has suffered one or two delays since then. We missed the latest Lego game set in the George Lucas Star Wars universe and the original release date of October 2020 was a spring 2021 launch window but we are now hoping for the end of 2021. The game has been postponed several times and was originally scheduled for 2020.

According to the Warner Bros. website for the game, players will have access to hundreds of playable characters from across the galaxy, from all saga eras, from Luke Skywalker to Darth Vader. The game will be available in Standard Edition and Deluxe Edition.

While earlier Lego games such as Lego DC Super-Villains were small 3-region worlds, the latest Lego Star Wars game has bigger ambitions. Tom saw a demonstration showing Tatooine, one of the games based on a new engine running on the Lego series. Gamescom has released a new teaser for the Gamescom, which shows a Lego Darth Vader, which is indescribable in the Gamescom design. 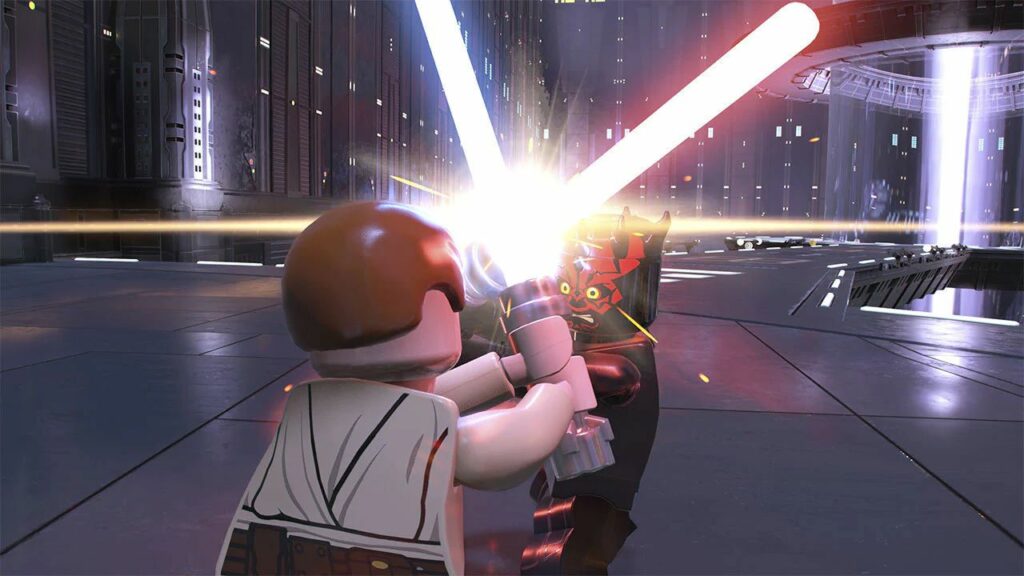 Accompanied by the announcement of a new image of Rey on Ahch-To during The Last Jedi events, one of the nine storylines that will be playable in the game will be based on films from the original, prequel, and sequel trilogy. Like most Lego video games, players can read the story in a linear order and they can start the game with any of the nine entries in the Skywalker Saga movie series and finish it in the desired order. Each episode of each movie will include five-story missions and a total of 45 core levels in the Lego game that will come with the game.

We don’t know whether new information will appear at the venue, but our latest look at the game will take place as part of the Opening Night at Gamescom on Wednesday 25 August, hosted by Geoff Keighley. Opening Night on Gamescom will be live-streamed next week on August 25 at 11 a.m. PT. The event lasts two hours and will include features from Dying Light 2, Spiltgates, and many more.

The confirmed game presence at Gamescom 2021 was recently hinted at in a commercial for the show as well as in a comic book featuring Lego Darth Vader. At the annual Gamescom Opening Night hosted by Geoff Keighley at 11 am PT / 2 pm on August 25, Keighley’s announced what to expect from The Skywalker Saga show, with the game being one of many confirmed games.