App for esports and skill games The Mobile Premier League (MPL) is laying off 100 workers, or approximately 10% of its workforce, and abandoning the Indonesia market, as part of a broader decline in the Indian startup environment following a pandemic-fueled boom in the previous two years.

On the MPL app, the Bengaluru-based company is also discontinuing its streaming service.
“It’s been a whirlwind of a few months. The growth-at-all-costs mindset has now been reversed. Profitable growth is now rewarded above growth at any costs, according to the market “Moneycontrol obtained a copy of an email sent to MPL staff by co-founders Sai Srinivas and Shubh Malhotra. 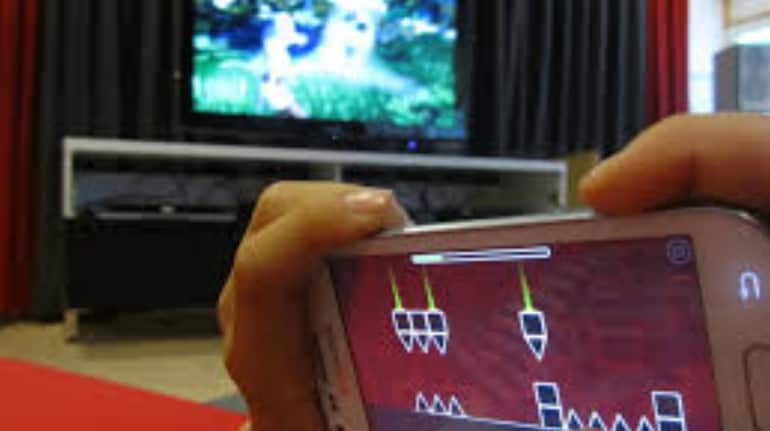 “It is critical that we, as a corporation, respond quickly to this development. We’ve always believed that the market is like a raging river: you can’t fight it; you must row downstream “they stated

People who are laid off will receive a full severance package as well as other perks. According to the email, ESOP holders would be offered the option to keep their options for an additional ten years.

The COVID-19 pandemic, which forced people to stay indoors and caused a large increase in mobile game downloads and user engagement, was one of the biggest beneficiaries of the mobile gaming industry. According to a recent survey, mobile app downloads in India surged by 50% and user engagement increased by 20%.

Despite investing significant resources and capital in Indonesian operations over the last three years, the founders said they are exiting because the “return profile has been several multiples lower” than what they were and are seeing in India, or even in their nascent US business.

“To maintain our long-term health and prosperity as a firm, it is time to make the painful decision to redeploy our resources in other sectors of our business,” they added.

The founders stated that they intend to “leverage the significant financial reserves” they have to “expand their core business while attaining EBITDA neutrality,” continue to engage in high-conviction bets like its US operations and its recently founded gaming studio Mayhem Studios, and wind down businesses.

They stated that its US operations, along with their recent acquisition of Gameduell in Europe, will enable them to focus on two of the world’s most valuable gaming marketplaces.

“Even faster than India, the US firm has achieved a positive contribution margin in less than nine months of operation… The team is making progress in terms of perfecting the product and enhancing retention “they stated

MPL had bought Germany-based GameDuell to delve into the mobile free-to-play (F2P) gaming industry in February 2022. In seven languages, GameDuell offers over 40 casual online skill games, including community card and board games.

MPL, founded by Srinivas and Malhotra in 2018, offers over 70 games on its Android and iOS apps, including daily fantasy sports, quizzing, board games, esports, and casual games.

In India, Indonesia, Europe, and the United States, it claims to have over 90 million users. According to the firm, it has partnerships with a number of game companies and developer partners who distribute games on its platform.

The creators stated that they have a hugely rising market ahead of them, but that in order to grab it, they must operate more effectively.