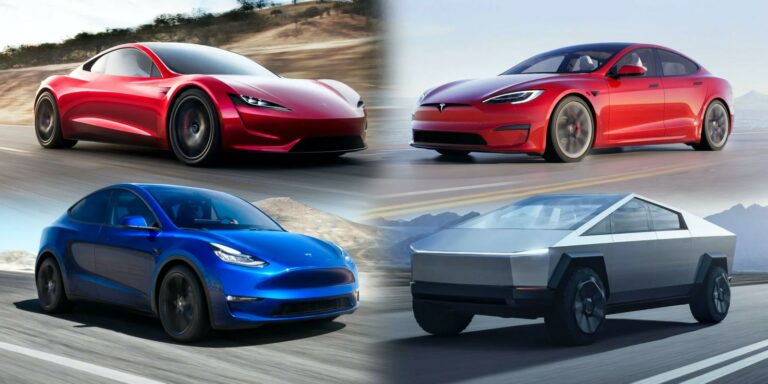 Wedbush Securities analyst Dan Ives predicts that Tesla sales will reach 900,000 units this year and increase to 1.3 million by 2022. The increasing sales and the upcoming Giga Berlin Factory will boost its sales all over the world. It is known that the demand for Tesla cars is there, but deliveries have been late because of various issues.

Ives said, ” In a nutshell, competition is increasing from all angles in this EV arms race which has been an overhang over Tesla and the overall sector, however, this is just the start of an EV transformation that will change the auto industry for coming decades with Tesla leading the charge.”

Adding, “With EVs representing 3 percent of overall autos globally and poised to hit 10 percent by 2025 there will be much more competition in a massively increasing share of the global auto market.” The report was initially shared by Electrek. As per the report, Ives believes that Tesla will disproportionally benefit as the auto industry is shifting from combustion engine vehicles to electric vehicles. It is known that the company is getting ahead and working on the current supply chain issue. The whole industry has been having its own strategies to work on it. But Tesla has been there all along, so an added advantage for the EV maker wouldn’t be surprising.

Prior to this year’s deliveries, some experts believed Tesla would reach one million deliveries this year. But it seems like Tesla is also hit by the supply chain pressure, and delay in its new factory construction in Germany. Giga Berlin had a tough year, as they finally started to get approvals, the production is expected to start this fall or by early 2022.

In early 2021, Tesla was successfully able to manage chip shortage by changing the code, which required their vehicles to need a lesser number of semiconductor chips. However, by second-quarter earnings call Elon Musk mentioned  that Tesla is facing shortage issues. On Twitter, he mentioned the reason behind the increasing prices of the vehicles as supply chain pressure. While increases in price don’t seem to affect sales, supplying enough units as per the demand is an unknown factor still. But Tesla being Tesla, a long-standing observer of EVs would be assured that they would reach more than 1 million sales next year. Furthermore, the most interesting upcoming products for Tesla are going to happen like Cybertruck deliveries, Model X Plaid deliveries, Tesla bot prototype might be shown to the audience, and many more!!