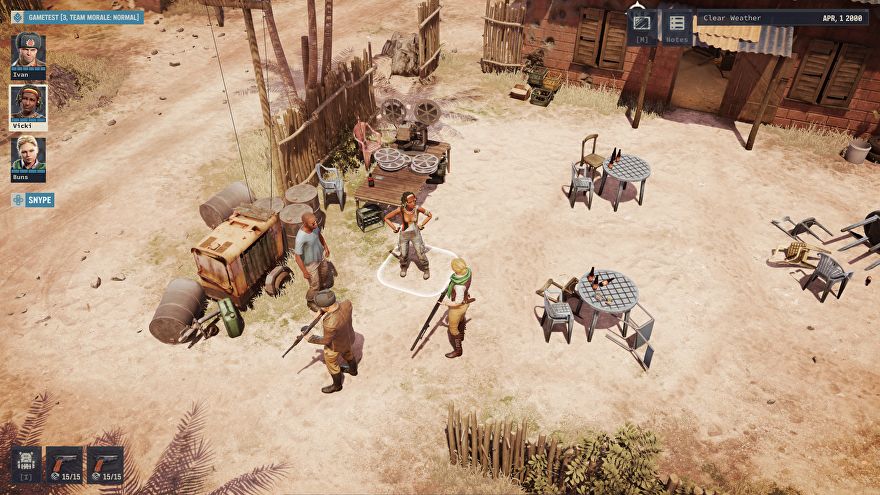 Jagged Alliance 3 is the first major entry in the series since 1999 and is being developed by Haemimont Games, best known for titles such as Surviving Mars and the Tropico franchise. At a press conference, the developers announced that the game will feature a large cast of mercenaries for players to add to their rosters, including fan favorites like Ivan Bun, Tex, Lens, and a number of them. There will also be RPG elements such as perks to upgrade your mercenaries, capture loot, and customize your arsenal, the developers continued with their announcement.

Haemimont Games are known for being experts of the strategy game genre, some of their games include the Tropico series, Victor Vran, Surviving Mars, and many other great games, this will help to create a true successor to the legendary JAG Alliance strategy franchise. In this game with beautiful landscapes and maps, players will gather a mercenary force and resources to wage guerrilla warfare against the paramilitary organization known as the Legion. Players will command the nation’s mercenary forces against a series of brutal paramilitary enemies called the Legion.

Their task is to restore order, remove the rogue dictates from London and locate the missing president with the help of a vast group of mercenaries – each with its own unique personalities, quirks, and backstories. The gameplay will allow your character to explore and learn more about the region, interact will the locals to influence the game.

Jagged Alliance 3 is viewed as a true successor because of its similarity to the original Jagged Alliance series with turn-based gameplay, a familiar interface, and a mercenary plot. The second part namely Jagged Alliance 2 was released on PC in late 1999 people often consider it as the 3rd one in the franchise. Jagged Alliance 3 was announced tonight at the THQ Nordic 10th Anniversary Showcase. At the event, a new Jagged Alliance game from another developer was unveiled, which aims to upgrade the latest version of the series to refocus and refine what has made previous games so memorable and popular. The announcement of THQ Nordic is the third part of the strategy series and the work of Haemimont Games. This was announced together with a CG trailer. In the private showcase, we got some additional details about the game.

Jagged Alliance 3 is supposed to be a full-fledged game with the same passion as its predecessor it will use the same game engine originally developed for Jag Alliance 3D, with this game released one or two years after the release of the successful Wildfire mod and followed by the sequel. On 9 March 2010, the German company Bitcomposer Entertainment AG acquired the rights to the PC strategy series and began preliminary development of a third complete game that was supposed to be released in 2011. 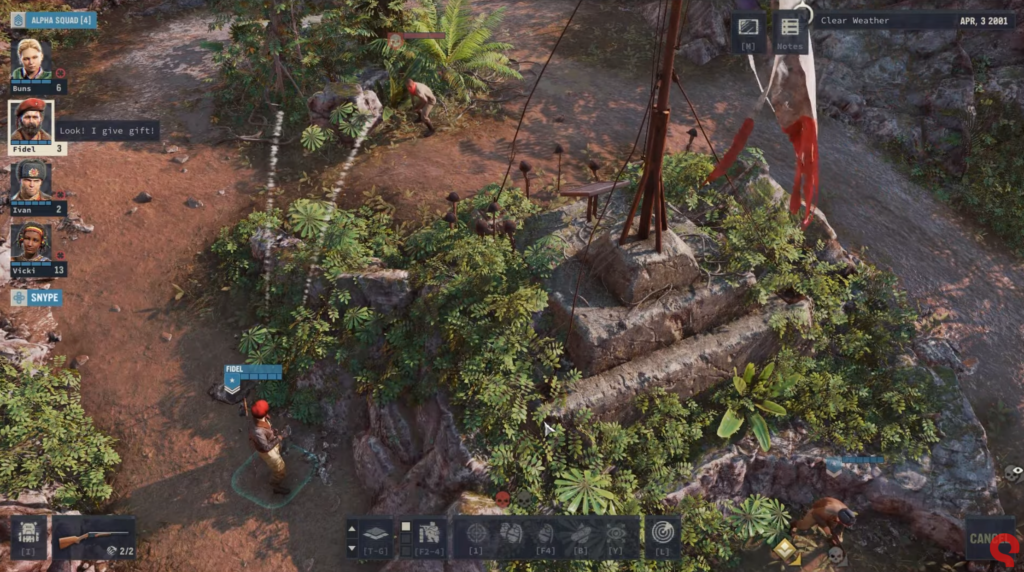 It seems that it was Haemimont itself that provided THQ Nordic with a new turn-based tactical franchise game, with the new Jagged Alliance game being one of three “dream IP” the company wanted to work on. The studio noted at the briefing that Haimimont approached her with a pitch that was something of a spin-off.

The cast of characters in the game will improve with new perks, and some will have their own specific perks. Beloved mercenaries from previous games will return, including Ivan, Bun, Tex, and Len. Missions are played in turn-based engagements, and you can play the campaign alone or in an online co-op. The gameplay seems to be a fusion of Firaxis and XCOM’s fashionable modernity, which describes the zigzag alliances of characters pointing action points at different body parts.

The new Jagged Alliance games from various developers are set in fictional worlds full of resources and complicated political situations, which is uncharted territory for the Haemimont Games Tropico series. This takes players to an exotic and remote region where a newly established paramilitary organization called the Legion has established totalitarian control. The game takes place in the Grand Chiens, a nation rich in mineral resources but with deep political divisions.