Extreme right groups are bringing in millions from Bitcoin

Extreme right groups are on the side of politics that have anti-communist views, are authoritarian, and have nativist ideologies and tendencies. The term is also used to describe Nazism and Fascism which doesn’t sound good obviously. These people often lead to political violence, oppression, genocide against people that are perceived threats to the native group. And now these Extreme right groups are bringing in millions from Bitcoin to support their cause.

A new study from the Southern Poverty Law Center found that Bitcoin is being used to bring in millions over the past decade from extremists. It is well known that while there are a lot of good uses of crypto and blockchain, it has also attracted a lot of illegal and criminal activities. And this is what seems to be one of the extreme effects of that.

We have names like Don Black, one of the white supremacists involved in the far-right group who has been found involved in crypto transactions. He was the one who found the neo-nazi haven. Now you must think about where all these funds are coming from. Well, Don seems to have invested in BTC when it was just at $850. 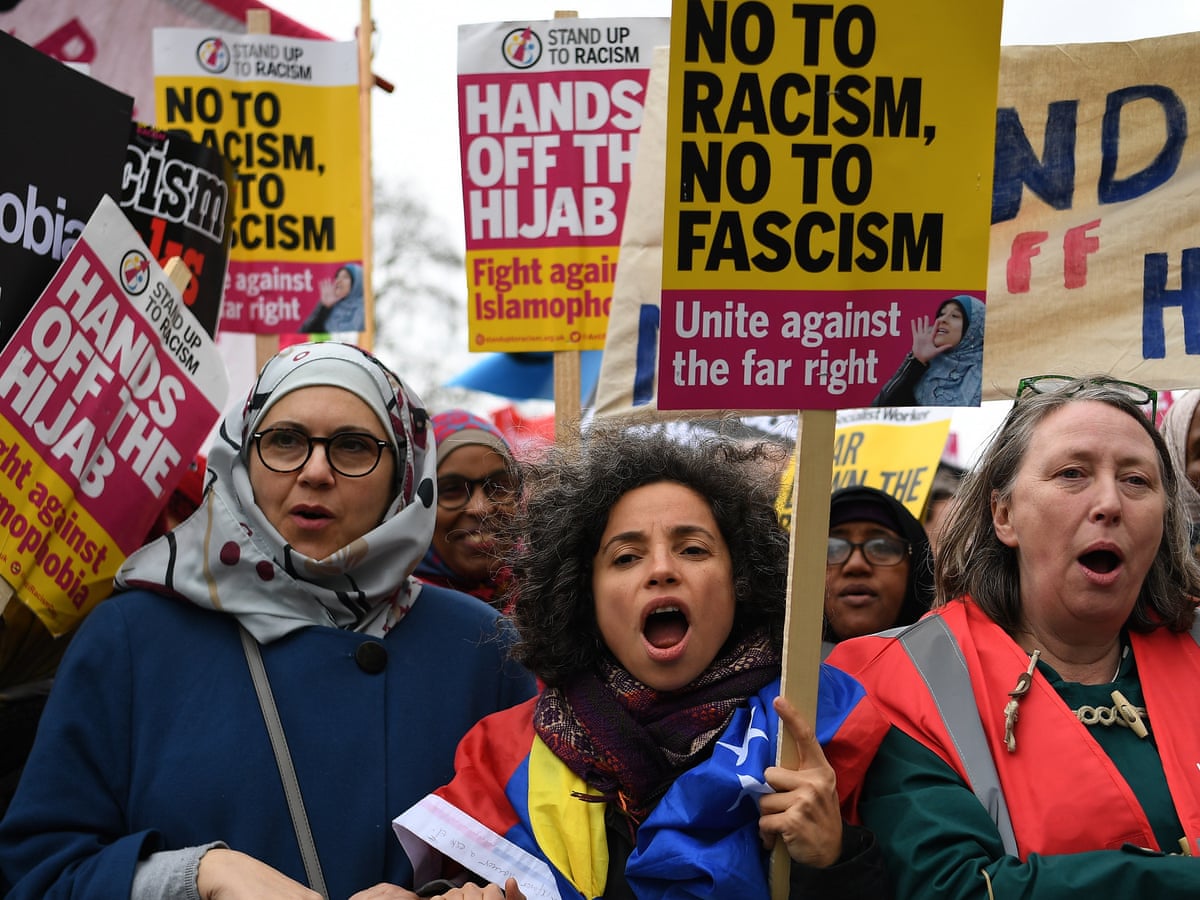 Then we have Greg Johnson, the editor in chief of Counter-Currents, a far-right publication. He was one of the first people from this group to have bought BTC at a great rate. Greg first invested in 2012 when the price of BTC was just at $5.50, and he had 29.82 Bitcoins. Greg said that the idea of owning BTC was that it would belong to them and could not be seized or anything.

This shows that the idea of investing in BTC so early on was not to finance but philosophy. And now it has become their way of raising money. Greg has been getting a lot of donations in crypto and is estimated to be around $3.28 million in net worth.

The idea is that crypto is being used by a lot of extremists for their own reasons. And it is clear that how extreme right groups are bringing in millions from Bitcoin. What do you think about the same? Let us know in the comments below. Also, if you found our content informative, do like and share it with your friends.