F.I.R. Against Instagram Filed In Delhi For Having Inappropriate Sticker About Lord Shiva 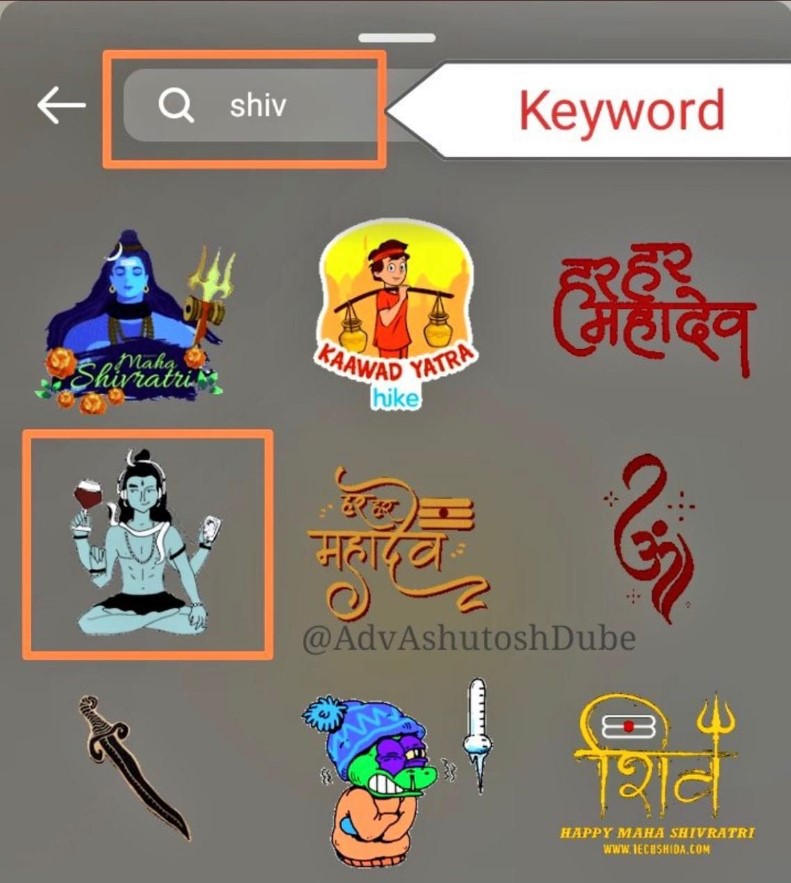 With the increasing technology, the exposure to the outside world is increasing to. People are learning about both the explored and unexplored sides of the internet. Some of them connect and bring people together, but sometimes, some of them can be the cause of fights, riots and filling hatred towards each other.

Just like a recent case that brought Google into a big controversy. Recently, Google had faced a lot of back lash when it ‘by mistakenly’ put Kannada as the ugliest language in the world, to show in the search when the results of the question popped up. To protest against this, the Kannadiga from all over the world came together and spoke up about it get it removed.

Kannada and Culture Minister Aravind Limbavali, tweeted regarding this saying- “Kannada language has a history of its own, having come into existence as many as 2,500 years ago! It has been the pride of Kannadigas all through these two-and-a-half millennia.”

After that, just about a day or two back, Amazon too, found itself wrapped up in an almost similar situation when a few Kannadigas found a bikini with Karnataka’s flag printed on it for sale on the Amazon Canada’s website.

Today we are here with a similar situation. It was just recently found out that Instagram has a sticker in the stickers and gifs section of the app to add it in the stories and reels. The sticker was reported as inappropriate. The sticker was of Shiva, a Hindu God, with a glass of wine in one of his hands. Drinking wine or alcoholic drinks in the Hindu culture is considered inappropriate sometimes. The sticker of Shiva holding the wine glass is highly offensive for any Indian, let alone, any Hindu.

After noticing this, the netizens and Instagrammers started to backlash and criticize the company to remove the sticker from Instagram. Some even reported it.

This is the matter of hurting the beliefs and sentiments of the users and the netizens feel that the company was not as up to the mark as it should be with dealing this.

To pressurize the Facebook backed company, the netizens took over Twitter and tweeted about the issues. Here are some of the tweets that the angry netizens tweeted.

What the hell is going on is every body seeing these People what type of picture Insta team using in reels for Lord Shiva.
India goverment please take action else we need to go to court. #Instagram #MarkZuckerberg #PMOIndia #AmitShah #BJP4India #BJP4UP #CMYogiAdityanath pic.twitter.com/pd0ciKCLG4