Codemakers just revealed the teaser trailer for F1 2021 for the PS5 and PS4.

The game takes place in the drama of Formula 1. There is a new story mode called Breaking Point, where you start your career as a Formula 2 driver and ascend to Formula One depending on your performance.

Create a driver in My Team mode, select a sponsor and engine supplier, hire a teammate, and compete against the eleventh team on the grid. Braking points, thrills, and new stories to experience. A new way to play a two-player career before the actual season begins.

The new game features a brand new story mode in which players can move to the glamorous world of Formula 1. In addition, an online career mode for two players will be introduced, which includes a real season from the beginning and uses real-time driver and constructor scores.

Experience the lifestyle on and off the track as you take your seat at the top of motorsport. Climb through the ranks of Formula for a shot at glory in the world of Formula 1. Embark on an epic journey from breaking point into our brand new story mode.

Seven of the greatest drivers of all time in the history of Formula One are available to drive for teams and create teams, and players can pre-order the game to come up with premium braking points and content packages, not forgetting the à la carte prices. Last but not least, My Team, the career mode of team management introduced for Formula One 2020, is returning. 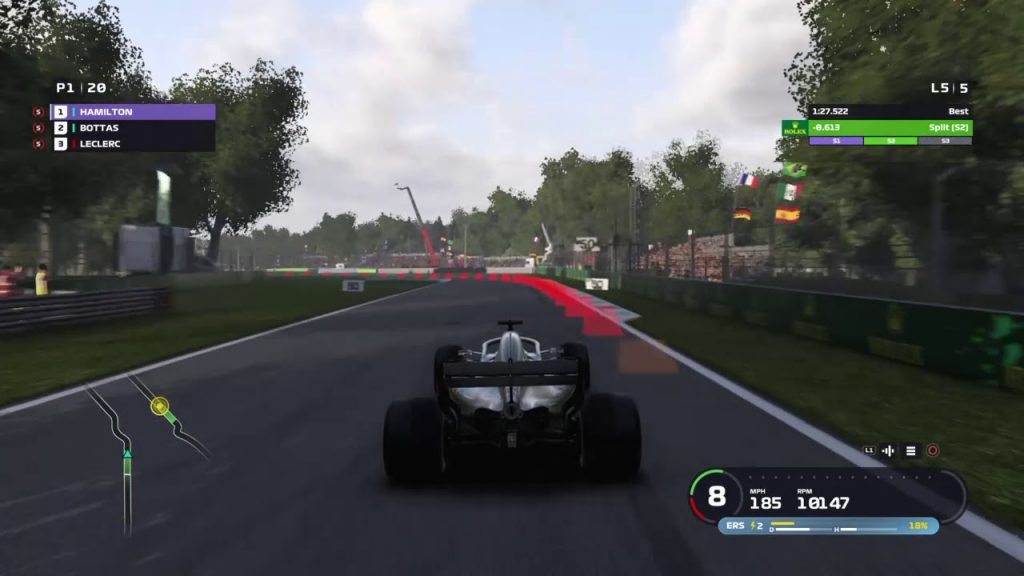 A new feature of the game is the real-time start of the season. The career mode allows players to start any point of a season in real-time, regardless of the driver or constructor score. In career mode, there is also an option for two players that allows friends to support each other to play the same career, either as teammates or as separate constructors.

The 2020 season has been full of amazing new venues such as Portimao and the return of Imola, and there is a possibility that these will play a part in the changes to the calendar. New teams will compete in Formula One 2021, with two teams changing their names. Renault will transform itself into a Formula One team in 2021, while Racing Point will become Aston Martin.

Here’s hope that the latest edition of the Formula One game will continue to move in this direction. If you want to read our thoughts on the 2021 game, you can do so here, but to sum it up: we enjoyed the teaser for the game and found it an improvement on the 2019 game.