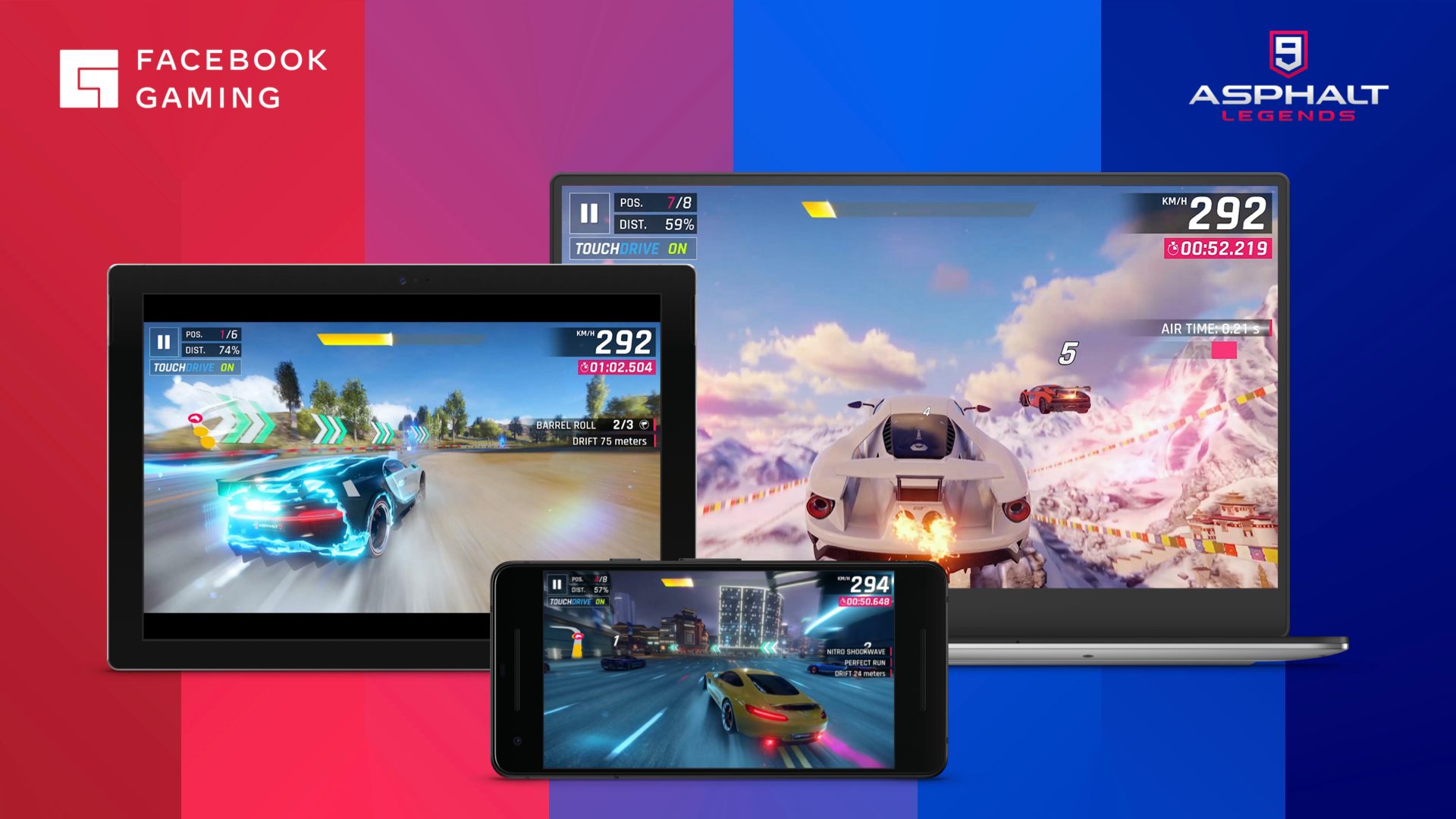 Facebook is the latest company to have entered the niche market of cloud gaming services on iOS devices, but users will not be able to access it through the Apple App Store because of obvious reasons. From today, Facebook is employing a bypass route to offer Facebook cloud games on iOS and that is through a Progressive Web App (PWA) that will be added to your iOS home screen as a shortcut.

Facebook must agree that it is not a very elegant solution to offer its users in 2021 but this is how it is, a step employed by both Amazon and Microsoft. But why are these companies adding their games as WPA shortcuts and not through Apple’s App Stores as apps?

Well, the answer to this question is a 30 percent cut on in-app purchases which developers are trying to avoid at all costs. After Apple tweaked its guidelines back in September 2020 to allow Cloud gaming services on iOS devices, the games offered by developers like Facebook and Microsoft must have been individual apps marketed on the App Store for users to download, charging a 30 percent commission on every in-app payment purchase which is not agreeable to most developers out there.

Vivek Sharma, Vice President of Gaming at Facebook says that the company has come to a conclusion, same as others in the market i.e., Microsoft and Amazon, that web apps are the only option for streaming cloud games on iOS devices at the moment, according to a report by The Verge. He added that Apple’s policy on cloud gaming does not allow for much, keeping these companies at a disadvantage.

Having said that, the process of adding a shortcut on iOS can be complicated for some users, and for that Facebook also includes a “how-to” short video for users who visit Facebook’s gaming website on Apple’s Safari. Apple hasn’t exactly been best friends with its developers in the past and one of its policies even prohibits developers to redirect users to a third-party page to pay for in-app purchases. Apple’s policy forbids this and only allows in-app purchases through App Store, charging a 30 percent cut.

Fortnite parent, Epic Games challenged Apple’s policies and it turned out to be a huge court battle where Epic is against Apple’s monopoly in the technology industry.