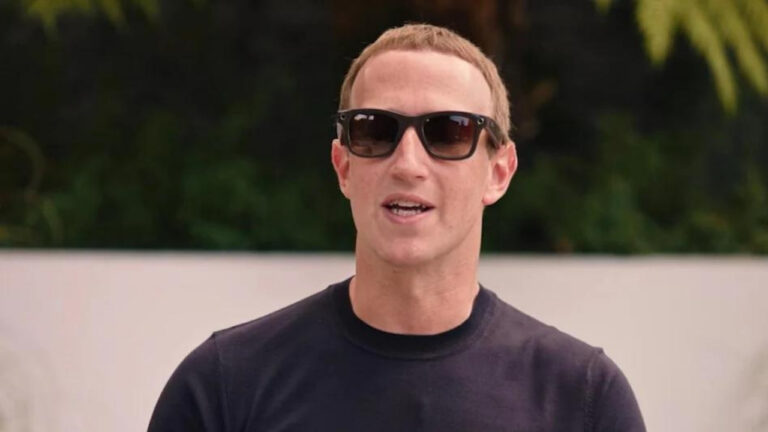 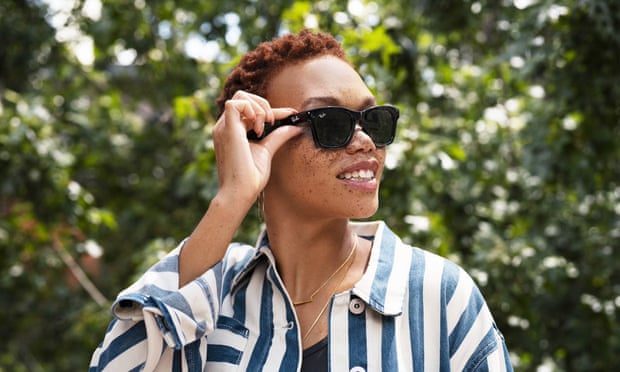 Facebook can be found in your pocket, on the web, and even in your kitchen if you have purchased the company’s Portal video-calling device. It’s now looking for a place to call home on your face.

The company has developed the world’s first “smart glasses,” which have a pair of cameras for taking images and movies, a microphone and speaker for listening to podcasts, and a voice assistant to make everything hands-free.

If the concept sounds and looks familiar, it’s because it’s quite similar to Snapchat’s Spectacles, which are currently in their third version.

It’s not the first time Facebook has been heavily influenced by the younger company, and even the name of the glasses seems certain to aggravate the situation: they’re called Stories, presumably in homage to the social media format invented by Snapchat founder Evan Spiegel and adopted to revolutionary effect by, first, Instagram, and then countless other websites on the internet. 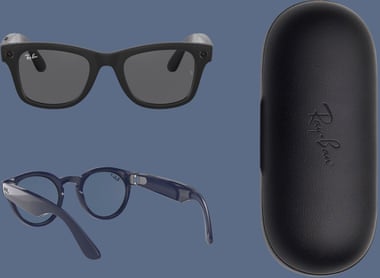 There’s one more wrinkle in the pitch: the glasses aren’t truly from Facebook. Instead, the company is collaborating with Ray-Ban, on whose classic Wayfarer designs the hardware is based, and the device will be marketed first and foremost as a Ray-Ban product.

“Our mission is to help build tools that will help people feel connected any time, anywhere,” said Facebook’s Monisha Perkash. “We want to create a sense of social presence, the feeling that you’re right there with another person sharing the same space, regardless of physical distance.”

Perkash oversees the product team at the company’s Reality Labs division, which has the ultimate objective of creating true “augmented reality” glasses – devices that deliver on the promise of putting a digital overlay over reality itself, something Google Glass failed to do.

Facebook managed to cram a lot into a frame that’s only a few millimetres thicker and five grams heavier than a typical pair of Wayfarers. With a long or short push of the device’s only button, each wing of the glasses conceals a camera that can shoot five megapixel still photographs and video of up to 30 seconds.

So far, the Ray-Ban Stories seem a lot like Snap’s Spectacles, but they also have open-ear speakers for listening and a “three-microphone audio array to enable rich voice and sound transmission for calls and films.” The microphones also allow for voice control of the glasses, allowing for a hands-free experience.

The most difficult sell for the corporation may not be privacy, but rather the glasses themselves.

Despite the fact that Snapchat’s Spectacles are now in their third iteration, with incremental improvements, they have failed to capture the attention of the target demographic. In 2017, the corporation wrote down the value of unsold inventories by $40 million.