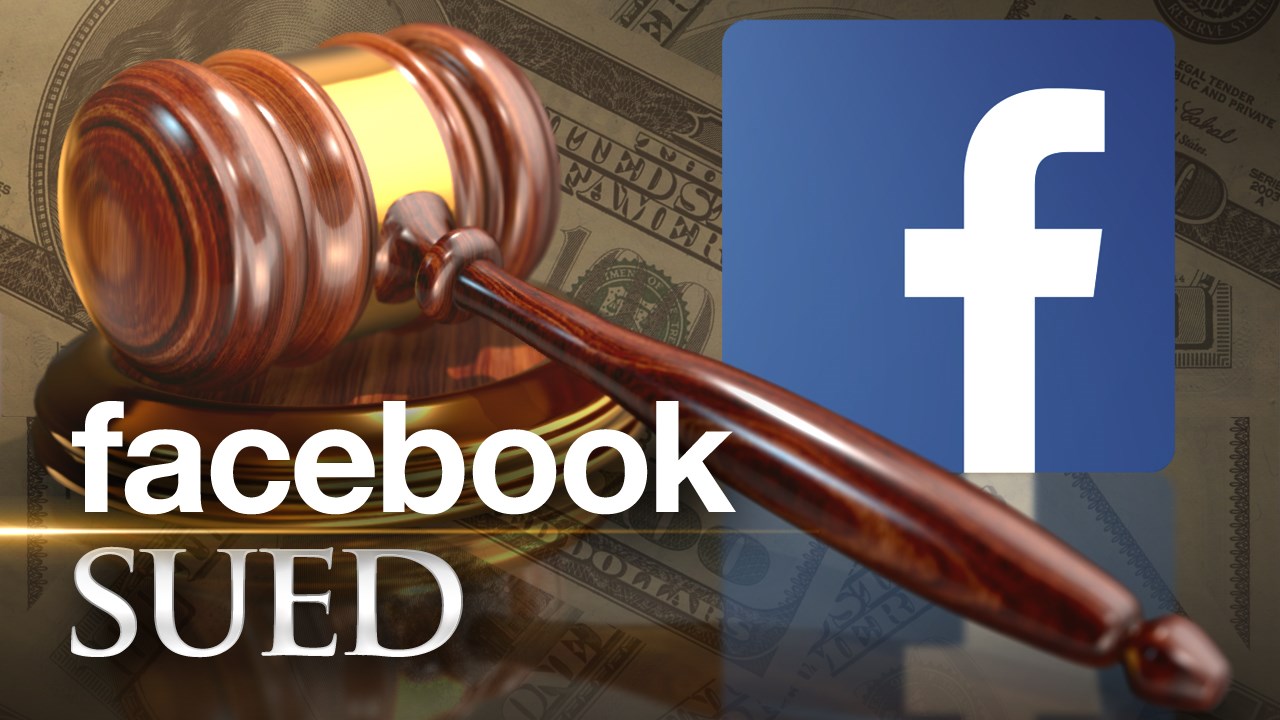 Law is the supreme power of the land and there is nothing above it! This has recently been proven by the United States Supreme Court as it backs Facebook Inc. in an unwanted text messages lawsuit that was filed back in 2015.

According to a report by Reuters, the lawsuit was filed by a resident of Montana, Noah Duguid who accused Facebook of sending him multiple automated messages without his consent. The lawsuit was filed in California federal court that accused Facebook Inc. of violating the Telephone Consumer Protection Act (TCPA)’s restriction on automated telephone dialling and text messaging.

However, the United States Supreme Court has reportedly tossed out the lawsuit accusing Facebook Inc. of violating federal law. As reported by Reuters, the justices were authored by Justice Sonia Sotomayor and with a decision of 9-0, the court supported Facebook Inc. over its argument that the text messaged that the social media giant sent to the individual did not violate any 1991 federal law i.e., the Telephone Consumer Protection Act in the United States.

Apart from this, the lawsuit has also highlighted a major problem with the law is that modern crimes require modern solution and it had become a challenge for justices to apply outdated laws to modern technologies. Hence, this also sparked a conversation for the United States authorities to update the law that was apparently enacted over three decades ago to control the telemarketing abuse by banning 90% of automated robot calls.

Furthermore, the Supreme Court of the United States mentioned that Facebook’s actions of sending text messages without consent did not quite comply with the technical definition of conduct which was barred by the law and the court also brought to notice that these laws were enacted even before the rise of modern cell phone technology and needs to be updated.

During the case, Facebook stated that these text messages were security-related messaged are triggered when the user tries to log in to their respective accounts from an internet browser of a new device.

Duguit’s lawyer responded by saying that anyone could steer clear from these allegations and of liability under the law as long as they are using similar technology to Facebook. Besides this, Sotomayor added that the law requires that the equipment and technology must use a random sequential number generator and by the decision of the court, Facebook does not use such technology. Hence, it steered clear in the eyes of the U.S. Supreme Court- Case Dismissed.