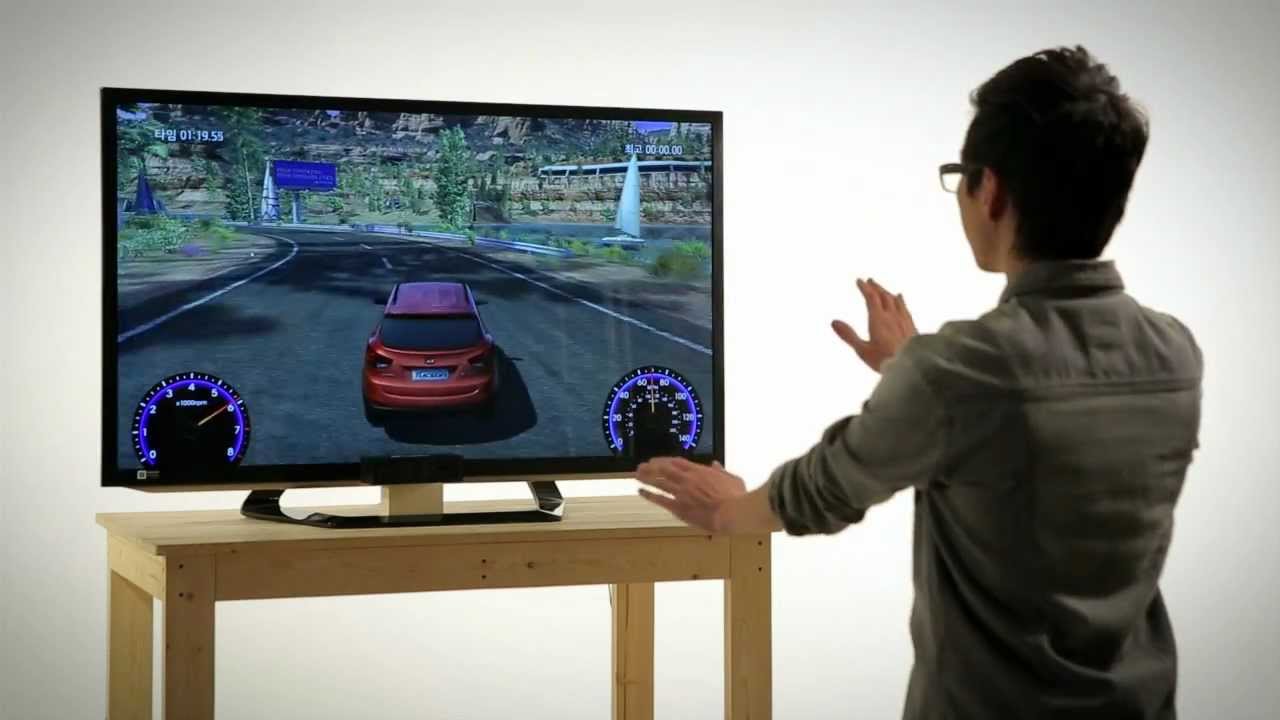 The world is shifting to the devices with smaller screen size. We saw a shift from the desktop to the laptop then to the mobile device. This increase in the use of mobile devices has prompted the app developers to produce a large number of mobile application that could perform a variety of tasks.

When it comes to the mobile app, user interface plays a crucial role in determining retention of apps.  According to research, people like those apps more which are interactive and engage people more.

The need for this technology arises from the fact that the number of mobile users has increased a lot in the recent times. This has forced the app developers to develop the new app with all the latest technologies.

But, integration of the latest technologies lives voice input, image recognition, gesture input remained one of the great challenges. But, now Facebook has developed the technology that makes it easy for the app developers to integrate gesture input technology in their app. 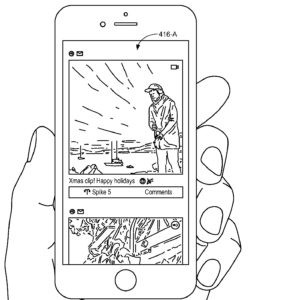 How does this technology works? 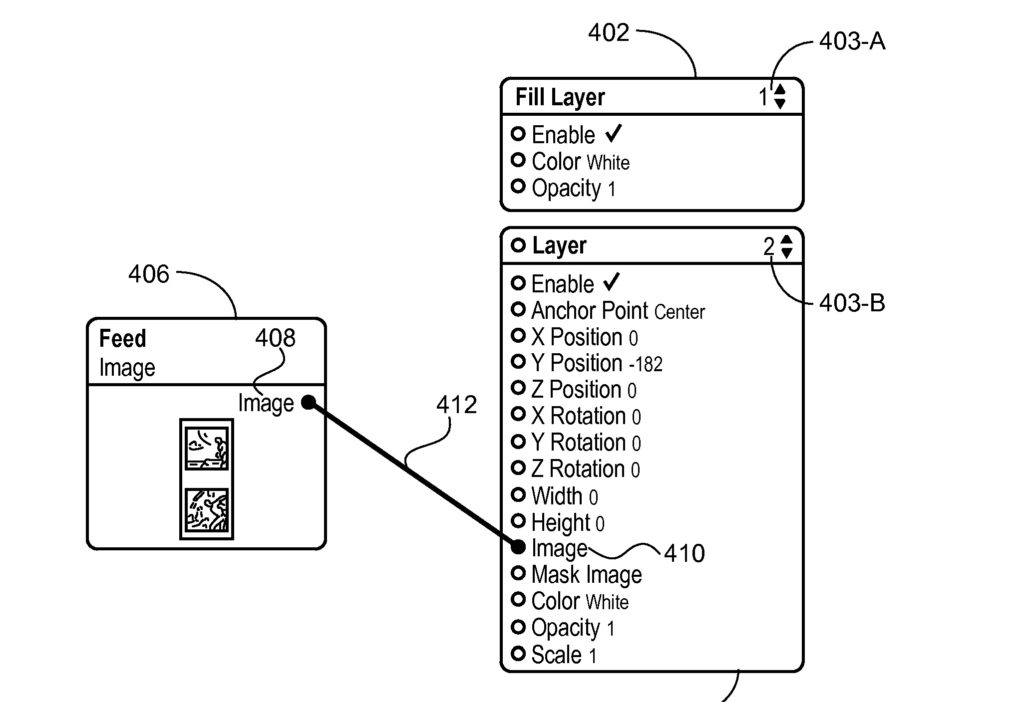 It then receives the user-interaction data for manipulating the user interface whenever the user gives any gesture input. This data then passes to the system and in response to this, the device updates the display of the user interface.

For example, if the user has five an instruction of moving the image of the slide show, then the device understands this instruction and then it changes the display i.e. moves the slideshow forward.

The next thing for Facebook will be to implement this technology in the real life. They also have to deal with the accuracy of the device in predicting the result. It will also have to face competition from other companies like Microsoft and Google who are believed to be working on the similar technology.

The use of this technology will also depend on how much easy it is for the developer to integrate this one into their app.