A number of Facebook employees have reportedly questioned and raised concerns about the restrictions posed by Instagram on Palestine-based users’ posts during the Israel-led Gaza offensive earlier this year, reveal the company’s internal documents.

Employees have reportedly taken issue with the fact that content by Palestinian users was being restricted or removed, including posts or Instagram Stories from prominent activists like Palestine’s Mohammed El-Kurd. The news was first brought to light by ABC News, which cites an employee asking to know the reason why posts related to Palestine have been limited in terms of “reach and engagement,” even as the tensions between the country and Israel have been presented to the world. 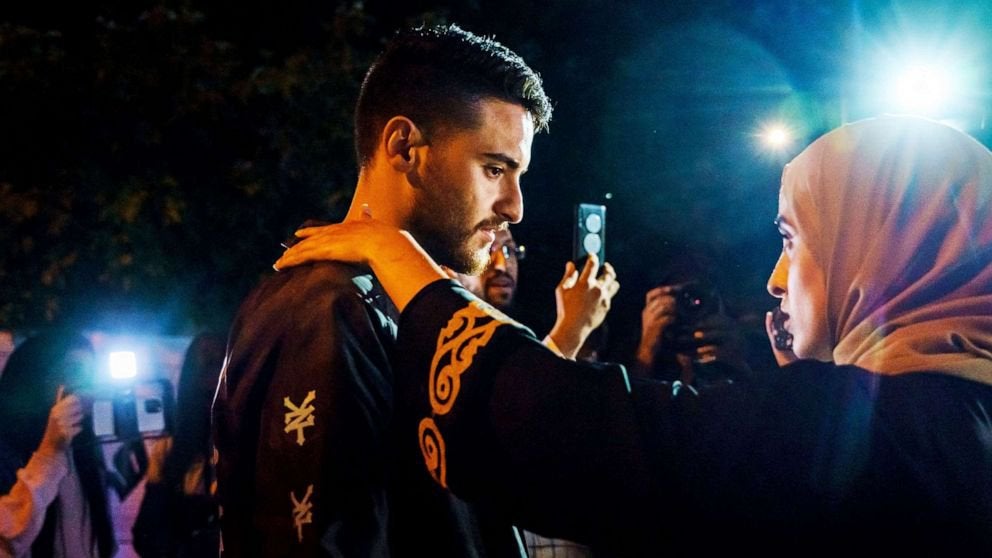 The display employees further added a link to a tweet by El-Kurd dated May 12, where the activist and journalists had attached a photo of an error message from Instagram. In his tweet, he asks why Palestinians are being silenced, while claiming that the views on his posts fell from 150k to a mere 50k.

The internal documents in question belong to the trove of information leaked by whistleblower Frances Haugen to the US Security and Exchange Commission. The same have also been presented before Congress in a redacted form. Since then, they have been made public to a number of media outlets, courtesy to a Congress staffer.

Following the report, Facebook spokesperson Drew Pusateri released a statement claiming that the company is “sorry” to any person who felt that they “couldn’t bring attention to important events.” They have added that Instagram (which is a Facebook subsidiary) faced a technical issue in May, which impacted the posts made by millions of users, but was quickly fixed.

The documents will probably bring a fresh onslaught of questions for the social media giant, which already finds itself in a stuck amid major backlash in recent times, as users continue to express concerns over the censorship on Palestinian content.

Just in May this year, Palestinian activists had reported that platforms like FB, Twitter and Instagram were deleting and suspending their accounts, very often without any explanation. The same month, Palestinian digital rights non-profit 7amleh had found over 500 incidents of political speech by Palestinians being censored.

This had caused around 200 FB employees to pen an open letter to the company in June, accusing it of unfairly taking down pro-Palestine content, while also calling for new measures to counter the problems.