Facebook has been accused of promoting violent conduct and hate crimes once again. Angela Underwood Jacobs, the sister of a federal officer killed during the 2020 racial justice rallies, has filed a lawsuit against Facebook’s parent corporation Meta for allegedly “knowingly spreading extremist content” that contributed to her brother’s death, Dave Patrick Underwood. 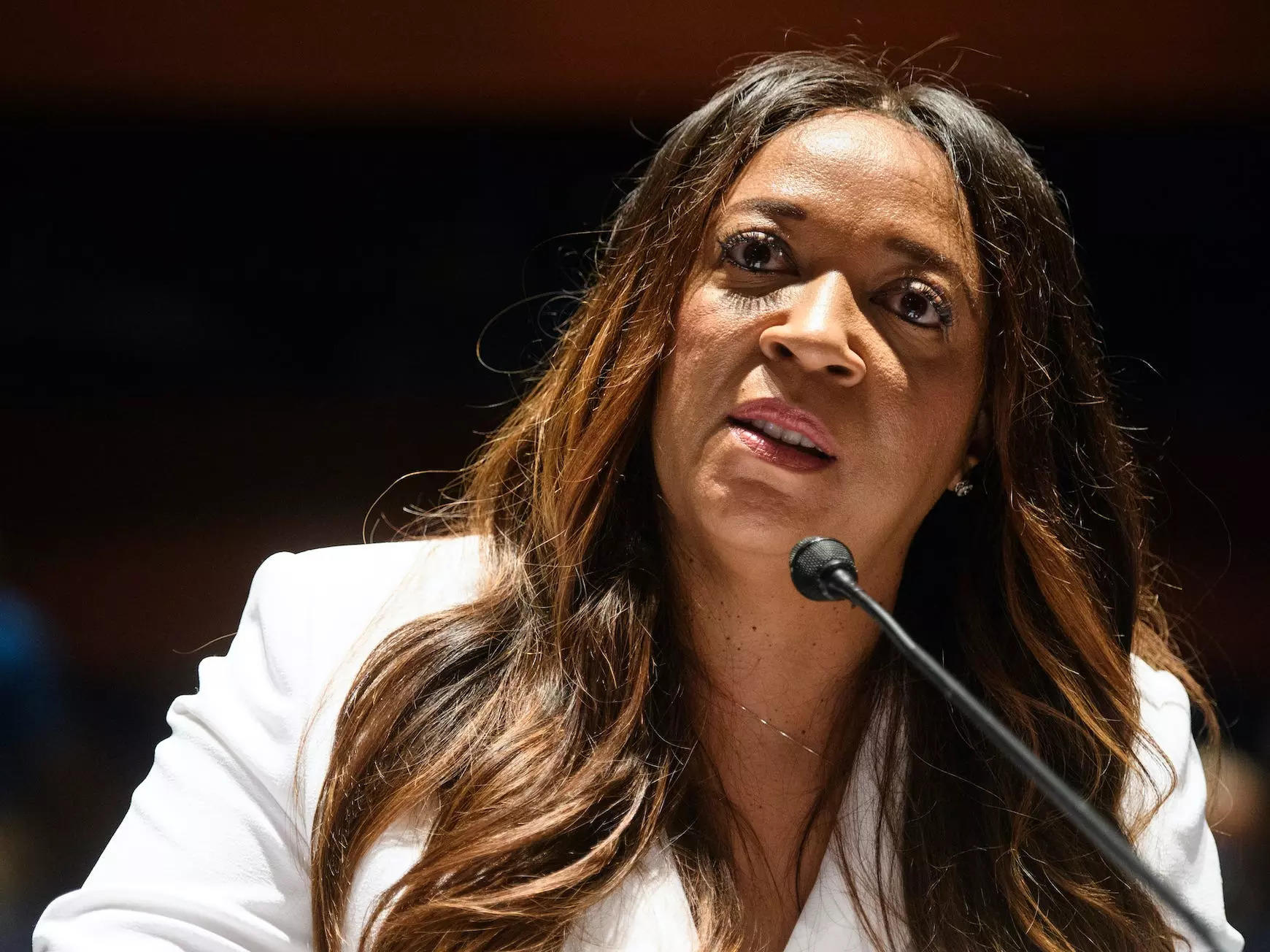 When a van pulled up outside the Ronald V. Dellums Federal Building in Oakland, California, on May 29, 2020, and launched a shooting spree that also wounded Underwood’s colleague, Underwood was shot and murdered. Underwood’s death came just five days after the slaying of George Floyd in Minneapolis, which sparked nationwide protests over racial injustice and police brutality.

Underwood Jacobs claimed in the lawsuit, which was filed in California Superior Court on Wednesday, that the social media platform connected people who “planned to engage in acts of violence against federal law enforcement officers” and ultimately “helped build” dangerous groups that planned violent attacks.

She notably criticizes Facebook for failing to adequately control online communities such as radical far-right “boogaloo” organizations, an anti-government movement aimed at inciting a race war and linked to alleged gunman Steven Carrillo.

In a statement, Underwood Jacobs stated, “Facebook bears culpability for my brother’s murder.” “Facebook must be held accountable for the pain it has caused not only my family, but countless others, by pushing extremist content and facilitating the formation of extremist groups on its platform.”

The claims, according to Kevin McAlister, Facebook’s policy communications manager, “are without legal basis.”

“We’ve removed over 1,000 militaristic social movements from our platform and are collaborating with experts to address the bigger issue of internet radicalization,” McAlister added.

In the months since, the firm has been scrutinized for its apparent role in provoking other violent incidents, including the Capitol riot on January 6. Facebook has repeatedly denied accusations that it has done too little to combat the spread of misinformation and harmful content on its platform.

According to The Guardian, analysts at the Network Contagion Research Institute, a group that tracks online extremism, initially predicted an attack like the one against Underwood more than three months before his death.

The researchers discovered multiple Facebook groups centered on the premise of a race conflict, which they dubbed “the boogaloo.” While Facebook said it was looking into the use of the phrase at the time and promised to remove anything that broke its standards against inciting hate crimes or violence, it never outright banned the groups or removed many of them.