Facebook just had the worst week of all time 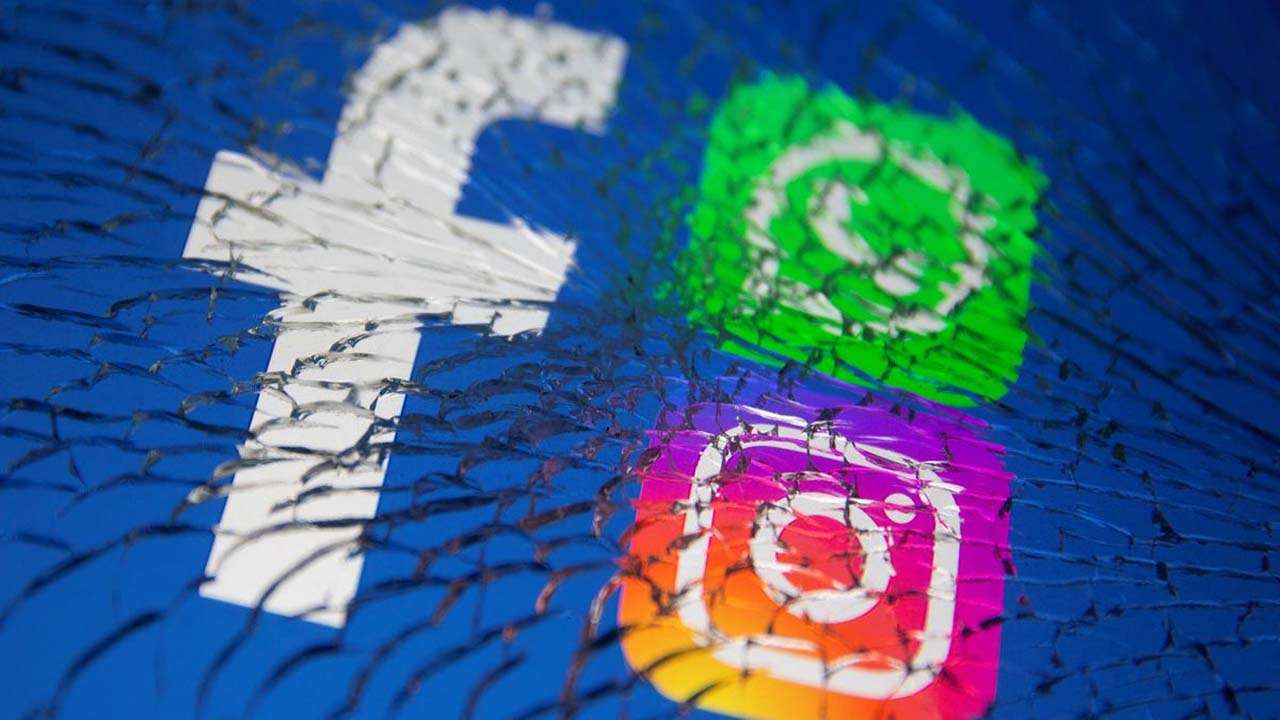 Facebook just has the worst week of all time. Recently on Monday, Facebook lost power which resulted in a massive global outage for all of its applications and services including Instagram and WhatsApp. Three of the most popular social communication platforms that people love to use almost all of the time were suddenly gone, not working. Thus, it is true what Forbes said, Facebook’s worst nightmare just came true, the social media giant’s share existence was dust for long hours.

The speculations and rumours started out with Facebook being hacked and all of its services stopped working, but in reality, it was actually a configuration issue that brought the social media to burnout.

This was the worst attack on Facebook Inc.’s reputation in a long time. One of the most efficient and trusted companies, operating three of the world’s biggest social media platforms- Facebook, Instagram and WhatsApp, is expected to be responsible for the entire globe. It’s true what they said in the Spiderman movie, with great power comes great responsibility, well, Facebook couldn’t justify this statement and people changed their opinion about Facebook.

Prior to this incident, there were already speculations ruining Facebook’s reputation with something on the lines of “Facebook puts profits before people”. This is a big statement that many people will agree on, but Facebook obviously denied it. The Monday outage was a fire to this fuel already embedded in the minds of people, but it was not just this.

The damage worsened with Facebook going out once again on Friday but this time it only affected some users. However, that is not the point on how many users it affected. The question here is why? Why is Facebook toying with businesses and advertisers from all across the globe? Millions of people are dependent on Facebook for their earnings and businesses, and when the social media conglomerate itself is acting funny, should people stop relying on its platforms altogether? Is that what the company wants?

All the dialogues about the social media giant this week have been negative and this hit the company’s reputation incredibly hard.

Before this incident when Apple changed its privacy policies on iOS 15, it also hit Facebook’s business very hard as most of its revenue is generated through targeted advertisements. With this recent Monday outage of Facebook’s services, one of them was WhatsApp, the instant messaging app that is used by millions of people for personal communication and business correspondence. The loss of this service alone led 70 million users to migrate from WhatsApp to Telegram and Twitter was the platform that most Facebook and Instagram users went to browse and scroll after multiple attempts of checking their wi-fi and internet mobile data.