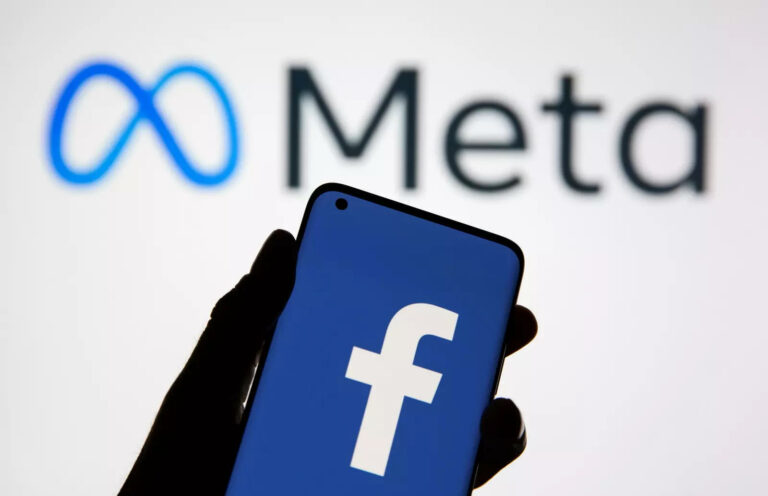 Facebook’s user growth has generally been up and to the right since its beginning. However, on Wednesday, it disclosed its first-ever quarterly fall in global daily users, as well as lower-than-expected ad growth, sending its shares down around 20%.

The enormous stock collapse, which wiped out about $200 billion in market value in an instant, demonstrates that Facebook’s corporate rebranding to Meta isn’t enough to divert investors’ attention away from the company’s main social network operation.

Not only was user growth on Facebook, Instagram, and WhatsApp practically flat in the third quarter, but the main Facebook app lost 1 million daily users in North America, where it earns the most money from advertising. This resulted in a global dip in Facebook daily users, which a company spokeswoman acknowledged is the first consecutive decline in the business’s history.

The dip in daily users to 1.929 billion from 1.93 billion in the previous quarter is likely due to Facebook’s decreasing relevance among young people. Instagram’s user counts aren’t broken out by Meta, but daily users across all of its apps increased by just 10 million to 2.82 million in the third quarter.

Meta is still a huge moneymaker: it produced about $40 billion in profit last year alone, primarily from advertising. Reality Labs, the organization in charge of the Quest VR headset, VR software, upcoming AR glasses, and other metaverse-related endeavors, is also losing billions. Last year, that division lost $10.2 billion on revenue of $2.3 billion, which includes sales of the Quest and a percentage of VR app purchases. The amount of Quest units sold has yet to be revealed by Meta, while third-party estimates put the figure at about 10 million. Zuckerberg said on a conference call with investors on Wednesday that Meta’s next VR headset will be available later this year and will be at the “upper end of the price spectrum.”

He’s made it plain that he plans to increase expenditure on Reality Labs in the coming years, and that he sees a hybrid of AR and VR as the next big computing platform. The social media business, which pays for those investments, is clearly Meta’s largest issue right now.

“The progress we made this year in a number of crucial growth areas like Reels, commerce, and virtual reality has encouraged me, and we’ll continue to invest in these and other key priorities in 2022 as we seek to construct the metaverse,” he added. Facebook, Instagram, Messenger, WhatsApp, and other applications are part of the company’s family of apps (FoA).