Indian officials have had heated discussions with Google, Facebook, and Twitter, about not proactively removing what they term fake news from their platforms, Reuters reported. This is the government’s latest spat with Big Tech. 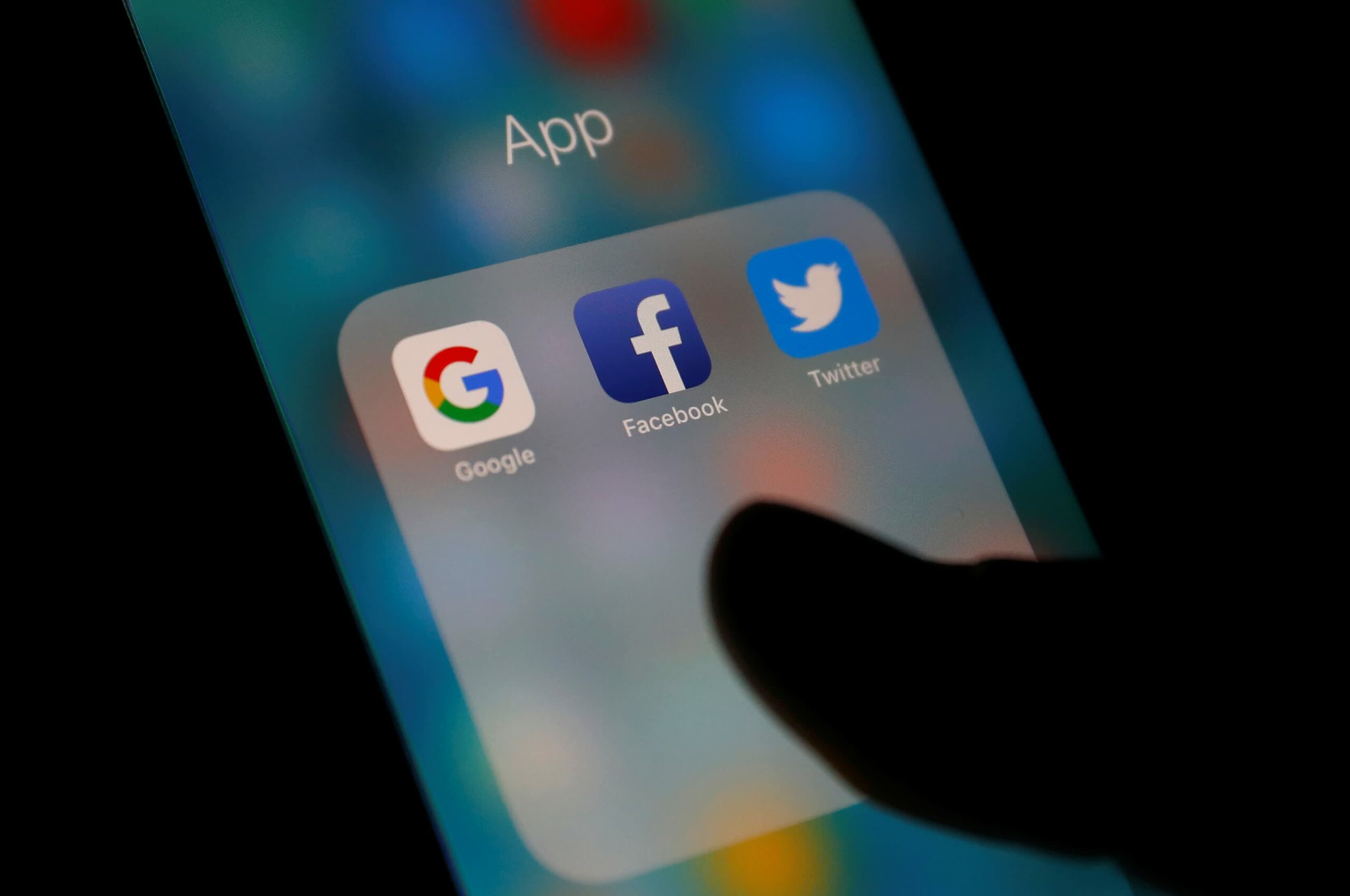 According to the report, officials from the Ministry of Information and Broadcasting (I&B) strongly criticized the conglomerates, claiming that their lack of action on fake news was leading the government to order content takedowns, which was compromising the country’s public image. Senior tech executives assured the officials at the meeting that they had put standards in place to counteract the spread of fake news on their platforms.

In response, officials chastised Facebook and Twitter for failing to detect and take down such content on their own. Google officials were also instructed to review their internal policies for automatically identifying and deleting fake content. In response to a question regarding takedown requests that were affecting India’s reputation, Google executives reportedly suggested to officials that the Ministry could stop making such requests public.

Executives from the search conglomerate further said that the companies should work collaboratively with the government to counteract alleged fake content, which could be a win-win situation for all parties. Officials rejected the suggestion, claiming that the takedowns also highlighted how the firms weren’t doing enough to combat fake news on their own.

Despite the fact that no progress was made during the virtual meeting, no ultimatum was issued to tech giants. This is a new low in the relationship between the Centre and social media platforms based in the United States. Home-grown content-sharing platforms like ShareChat and Koo, both have millions of users in the country, also attended the meeting.

This comes just days after the Andhra High Court (HC) told Twitter for failing to take action on abusive content targeted at particular HC Judges on its platform. The HC had given a strong warning to the microblogging platform, ordering that it either follow Indian law or leave the country. The I&B also ordered the removal of 35 Pakistan-based YouTube channels and a bunch of other social media platforms earlier this month for “spreading anti-India fake news.” This came after MIB issued similar instructions in December to remove 20 YouTube channels due to similar concerns.

Over the last few years, social media platforms have been currently engaged in a public conflict with Indian authorities. The Delhi Police raided Twitter’s offices in May of last year. Just a few days ago, Mumbai Police filed an FIR against Google CEO Sundar Pichai with five other employees in an alleged copyright infringement case. While the government claims to be combatting fake news, several activists have criticized the government for suppressing free speech through such requests. Critics have also criticized the new IT Rules, which were announced last year, for ‘stifling free speech.’