Facebook quashed Chrome extension that lets you bulk unfollow everyone

Facebook quashed a clever Chrome extension that lets you bulk unfollow everyone. The matter had started a few months months ago, and is now making headlines. “Unfollow Everything” was the name of the extension, that was published by one Louis Barclay last year. The function of the tool was to let users unfollow everyone on Facebook, effectively allowing them to use the social media platform without having to see anything on their News Feed. 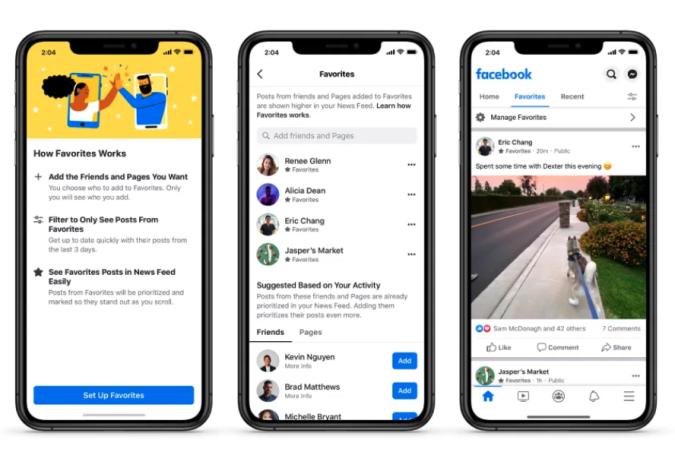 Barclay had noted that unfollowing was different from unfriending, and had said that his extension allows users to remain connected with their friends on FB, and send messages to them and see their photos. The only change was that by unfollowing them, their News Feed would effectively become empty. This, he had said, had provided him with a “staggering amount of control,” allowing him to hold in his urge to scroll through an “infinite feed.”

Safe to say, Unfollow Everything was a hit, with thousands of users flocking towards it. University of Neuchâtel researchers even made use of it to test whether having no feed makes one happier. All was going good and the app seemed to be on its way to becoming a really useful tool.

Retaliation by the Company

But the limelight was brief, as just a few months ago, Facebook sent a message to Barclay, demanding that the extension be taken down. While his lawyers told him that the company’s threats were flimsy, he wasn’t keen on the matter being dragged to court.As a result, he had to take the app down, while highlighting how FB uses its terms of service to crush tools that give users more autonomy.

He proceeded to talk about how Friendly, a tool which lets users easily filter their feeds using keywords, download photos and videos, and even switch between their accounts, had met a similar fate previously. And that’s not all, as the researcher has gone on to call Facebook out for its “anti-consumer” and anti-competitive behavior, claiming that the platform is preventing users from making “legitimate choices.”

He believes that the company’s moves also extend to the “highly manipulative designs and features” that the platform takes up. He further says that the loser is none other than the users, and the cost of losing is spending “billions of wasted hours” that are spent scrolling through Facebook’s timeline.