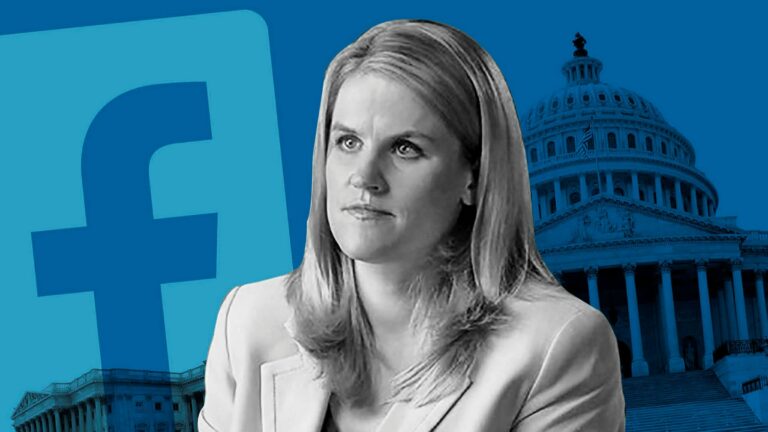 Facebook is one of the world’s largest technology companies in the world and with that, comes great responsibility to oversee every aspect of its actions. Apparently, Facebook is not doing enough in this regard and whistle-blowers have steamed Facebook over allegations of promoting hate speech on its platforms and whatnot.

It will not be right to say that none of it is true but according to recent reports, Facebook claims that its hate speech prevalence has dropped by 50 per cent in the last nine months. This figure is of great significance after whistleblower Frances Haugen’s allegations and claims on the company.

Engadget reports that Facebook’s Integrity Vice President Guy Rosen posted a defence against the whistleblower allegations arguing that the company’s hate speech visibility has gone down by over 50 per cent and that the declining figure was more significant than the mere existence of that content. I believe what this means is that Facebook, instead of focusing on removing hate speech content from its platforms, is limiting its visibility which more or less results in the same consequences. Thus, Facebook claims that its hate speech visibility has gone down by 50 per cent in just nine months i.e., three quarters. Rosen magnifies his claims by saying that it’s five views out of every 10,000.

It is true that Facebook has engaged itself in a lot of trouble for potentially flagging inappropriate content as hate speech which increased the numbers, and an aggressive removal approach was thus put in place. Try after try, Facebook finally realised that limiting visibility on hate will give out the same desired results.

Everything aside, Facebook is still not doing everything suggested by Haugen. She has altogether made a different point that the social media conglomerate is not doing enough to minimize hatefulness on its platforms and is making minimum efforts to implement safer algorithms. Haugen claims that Facebook is dangerous, its algorithms are harmful and the company is straightway resisting implementing safer options. Of course, limiting hate speech visibility on the platform is a great start but the conglomerate still has a long way to go, there is no way that it should stop after completing one task out of 100.

Facebook is not doing enough, and that is the main issue that whistleblower Frances Haugen has put forward. Not just her, other whistleblowers have also raised issues in the public interest and some of them are even ready to testify before congress.