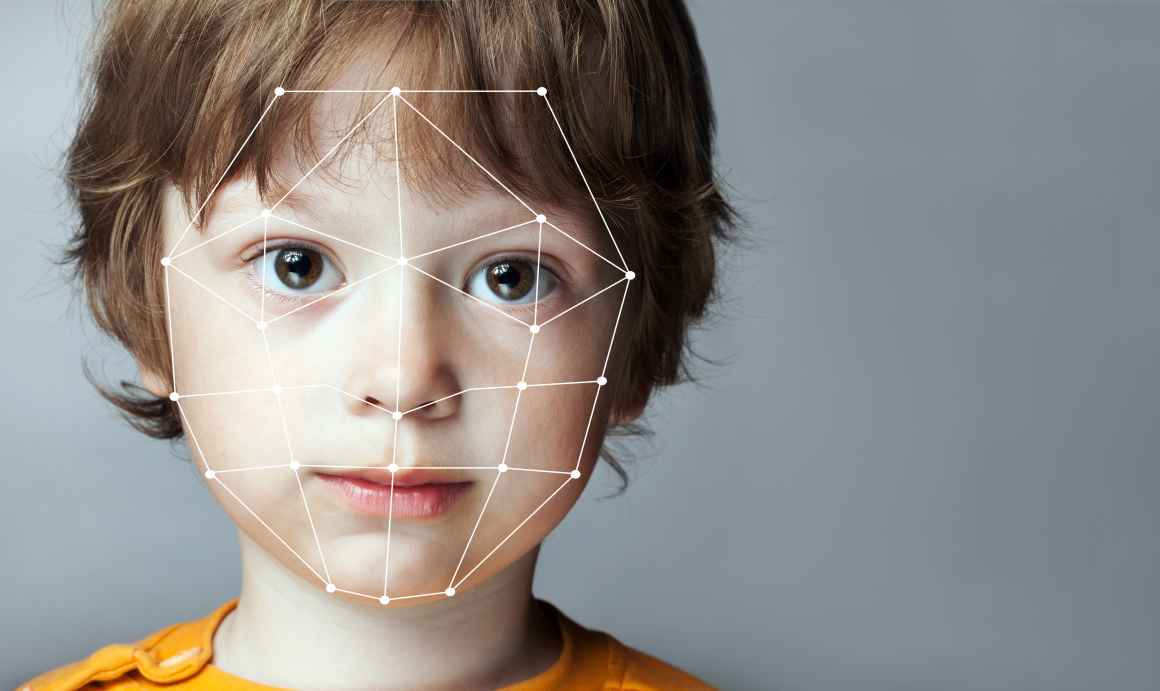 Facial recognition technology is getting the recognition that it deserves as it comes down to the regularities of day-to-day life. This technology can be seen in your iPhones where your face can unlock your device in seconds without having to press a button. It adds an extra layer of security and looks cool as well.

According to recent reports, schools in the UK are installing facial recognition technology that will play a role in students’ lunch payments. Yes, you read that right! North Ayrshire school in the United Kingdom will begin to accept lunch payments for canteen lunches by scanning students’ faces.

This technology will be safer and better than the previous biometric technology and two generations security enhancement from using the conventional PIN to mark attendance during lunch. As noted in multiple reports, having facial recognition will serve a better purpose in schools maintaining minimum contact during the COVID-19 pandemic, but mainly this technology will speed up the lunch transactions by a significant margin.

Schools have got basically 25 minutes to serve lunch to the entire school filled with students and facial recognition can speed up that process and save time on payment transactions. This system will address the privacy and security concerns at school as well. Schools are usually set up on biometric systems for lunch payments and adding facial recognition will serve as an effective and efficient upgrade. There have previously been concerns regarding PIN technology where anyone could use anyone’s PIN to avail their share of the lunch, facial recognition will avoid that and add that layer of extra security for the students in school.

North Ayrshire’s parents and students confirmed that the school had sent out consent forms for the same and over 97 per cent of children and their parents had offered consent for installing this technology in school.

Anyway, schools are normalising facial scanning and facial recognition, making it an arbitrary process. There are however oppositions for adding this technology in school and normalizing it for the students, and these concerns by critics do not seem to have a solid ground. As mentioned in a report by Engadget, this technology is less likely to shift to the U.S. at least for now because of the mounting opposition, but it is safe to say that it is an advanced technology that will add an extra layer of security and privacy for your children at school.