Facebook Stock plummeted on Monday as the site had one of its biggest outages in a decade, with services across the board coming down, and the internet giant struggling to put its own internal systems back online. 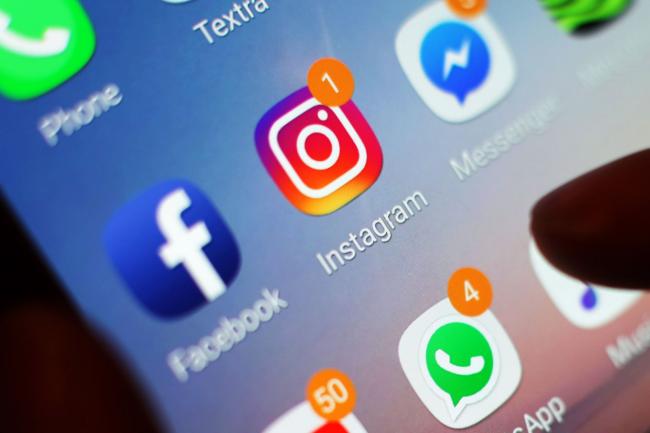 The stock closed the day down almost 5%, with Facebook losing tens of billions of dollars in market capitalization while the business combed through the pieces to figure out what caused the outage, and investors tried to figure out how much longer the site would be down.

In 2021, the Facebook stock has been on a roll, surpassing a market valuation of $1 trillion in early July, though the share price has slowed in recent months, with the market cap now hovering just south of $920 billion.

Even if the site is down for a few hours or a day, some users may switch to other services, a risk that investors are considering as the company’s stock price falls.

We’re aware that some people are having trouble accessing our apps and products. We’re working to get things back to normal as quickly as possible, and we apologize for any inconvenience.

The stock also dropped a day after a whistleblower accused the corporation of undermining democracy in an appearance on “60 Minutes.”

The Nasdaq Composite, which is heavily weighted in technology, was down nearly 2% on Monday. The drop was most severe among social media stocks, with Twitter, Snap, and Pinterest all falling more than 5%.

Facebook’s main app, as well as its Instagram and WhatsApp services, went down shortly before noon ET. As of market closing, they were still unavailable.

The outage is Facebook’s worst since a glitch knocked the company’s services offline for almost a day in 2008, affecting about 80 million users. The firm currently has a user base of 3 billion people.

The almost six-hour outage, which stopped Facebook’s 3.5 billion users from accessing its social media and messaging services such as WhatsApp, Instagram, and Messenger, was blamed on incorrect network configuration modifications.

Facebook has had a difficult week, which only got worse on Sunday night.

Frances Haugen revealed herself to be the whistleblower who supplied critical internal corporate documents to the Wall Street Journal in an interview with “60 Minutes.” The material was utilized in a series of recent investigations titled “The Facebook Files” by the Journal.

Haugen is a former product manager for Facebook’s civic disinformation section who departed the business in May after copying a large number of internal files. Facebook, according to Haugen, prioritizes its “personal profits over public safety – endangering people’s lives.”