Upwork Stock falls 5% after initiated by Bank of America

After two consecutive days of advances, Upwork (NASDAQ Composite: UPWK) shares slumped 5.81 percent to $45.24 at the close on Monday. 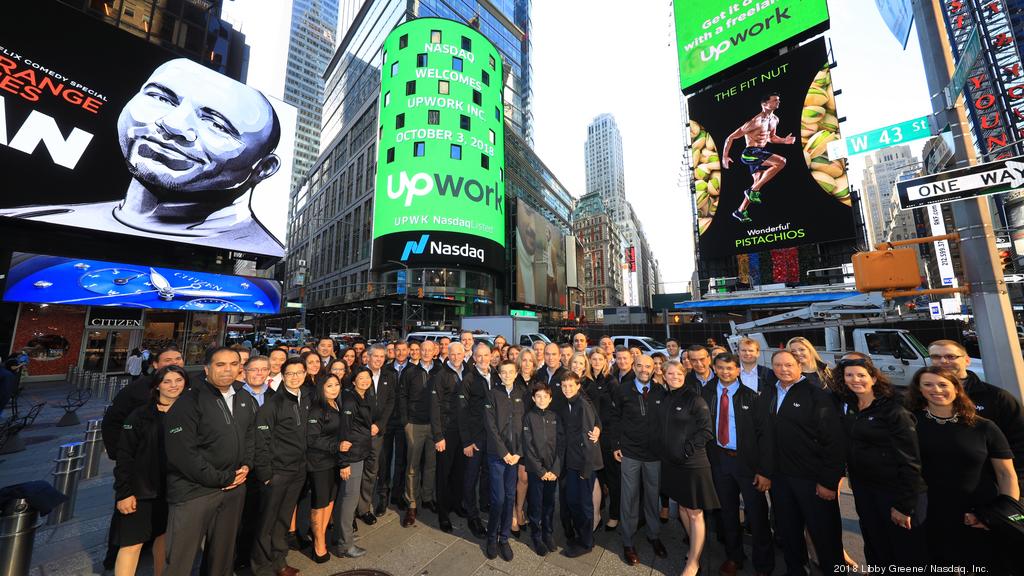 Following the rising trend of the previous session, the NASDAQ Composite is down 2.17 percent to $14,249.97. Today’s trading session appears to be an all-around negative trend trading day.

Let’s take a look at the Stock and the company:

Quarterly revenue increased by 41.9 percent year over year, totaling 440.7 million over the past twelve months.

The stochastic oscillator, which is a helpful predictor of overbought and oversold circumstances, says that

The stock of Upwork is considered oversold (=20).

The Moving Average on Upwork

Bank of America has begun coverage of Upwork, a freelance platform based in San Francisco, with a buy rating and a $65 price target.

“We view Upwork well-positioned to profit from the move to a freelance workforce, as well as a gain of share in a large $1.3 trillion total addressable market,” said Nat Schindler, a Bank of America analyst.

“Strong revenue growth, a reliable revenue base, enterprise development, international expansion, and new products will propel the stock [higher],” according to Upwork.

The $65 objective is based on an enterprise value-to-revenue multiple of 11 times in 2023.

“With over $2.5 billion in total sales value and users from 180 countries, Upwork’s platform is one of the largest online marketplaces for freelancers,” Schindler added.

“We believe the epidemic has hastened the move to a remote/freelance labor that has already begun. We believe Upwork is well-positioned to gain as freelancing becomes a greater part of the total workforce.”

In addition, “Upwork has generated large recurring income streams from previous cohorts,” according to Schindler.