Facebook whistleblower and former employee Frances Haugen has confessed that she “sees no sense” in the Meta rebrand, wherein tech giant Facebook Inc. changed its name to Meta. She says that given the issues that it is currently facing, it doesn’t make sense for the company to opt for a makeover. 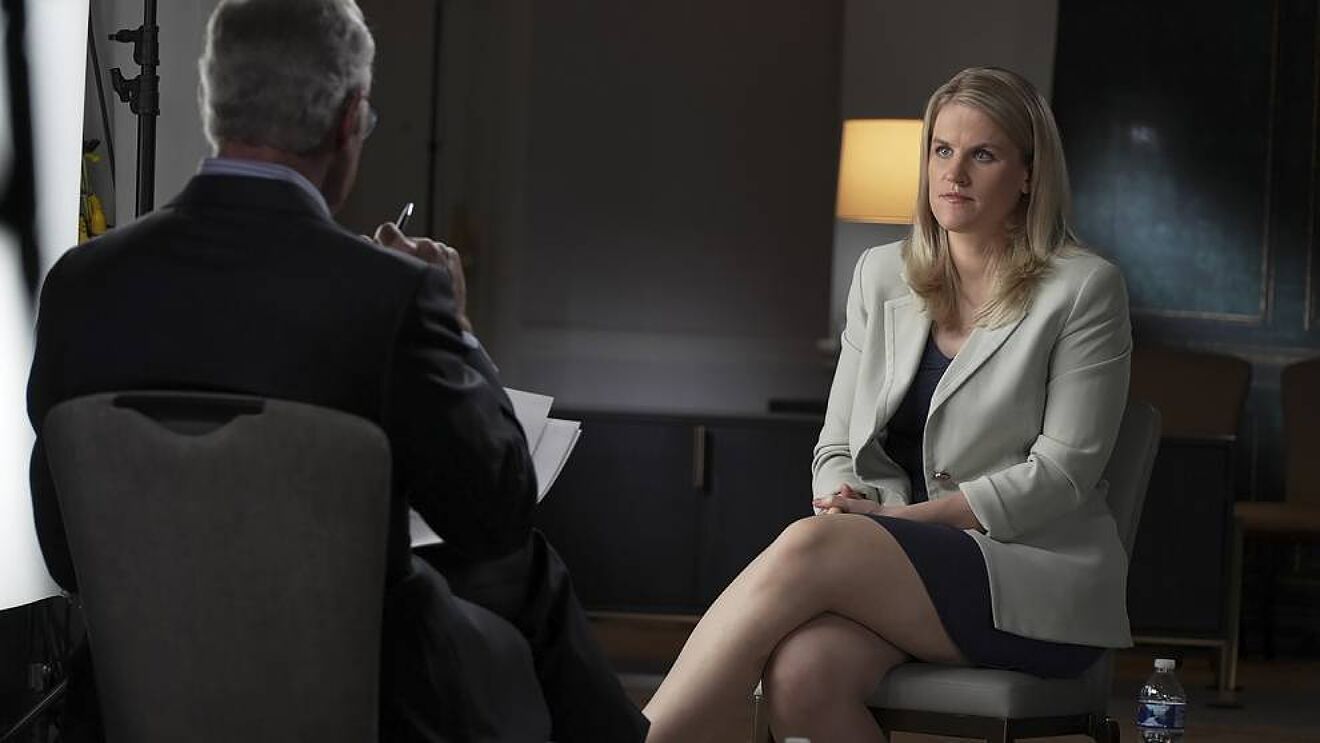 During the opening night of Lisbon’s Web Summit, Haugen told viewers and listeners that time and time again, Facebook chooses expansion into new areas instead of “sticking the landing on what they’ve already done.”

She has added that she fears that no real change will come into being while Mark Zuckerberg remains CEO, while also replying in the positive when she had the question of whether Zuckerberg should resign, thrown at her. She says that if they had someone that would actually “focus on safety,” Facebook would be stronger.

The rebrand became the hot topic last week, when the social network announced that it would be changing its name to Meta, an obvious nod to its CEO’S current metaverse(a VR-based shared environment) obsession. However, it has been facing backlash for attempting to capitalize on the buzz over the concept of the metaverse, something which was coined in a book rather than being its own invention.

Just last month, Haugen made headlines for leaking a trove of information about Facebook’s internal functioning to the Securities and Exchange Commission, as well as Congress, in redacted form, while claiming that the company has always valued its own profits over its users’ safety.

In retaliation, the social network has accused Haugen of painting a “false picture.” She has been calling for a more determined curb on Facebook’s wide-reaching algorithm, which is known to bring extreme and divisive content to the fore, in the hopes of increasing user interaction.

During her piece at the Summit, Haugen also noted that an important problem is that the very “foundation” of Facebook’s security is based on keeping tabs on content “language by language,” something that does not “scale to all the countries” where its platform operates.

In related news, Zuckerberg and team might end up paying $20 million for getting the name “Meta” trademarked, since apparently, an Arizona-based company by the name Meta PCs has already applied for the trademark, putting it a couple months ahead of the social media giant.