Facebook whistleblower is willing to testify against the conglomerate 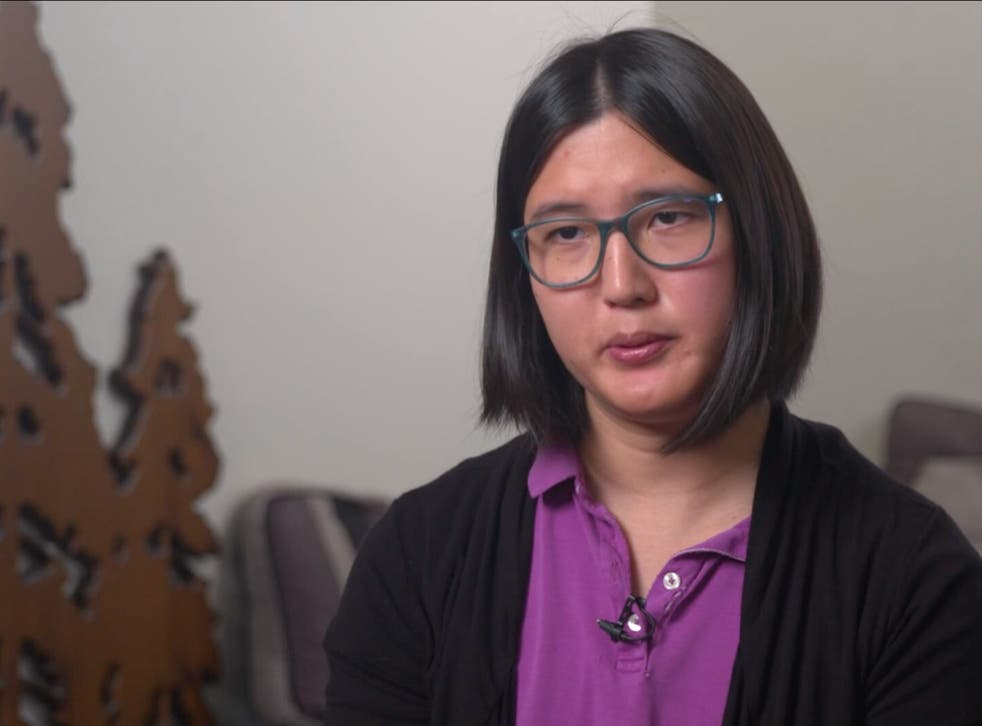 Facebook has been into multiple controversies lately and from what its former employees are saying against the company’s employment policies and the activities that the company carries out in terms of its social media platforms, Facebook can get in deep trouble, something greater than what it has experienced through all of these past years.

According to recent reports, another Facebook whistleblower is ready to come forward against the company’s functions as a social media giant. Sophie Zhang is the name of the whistleblower, who said that she felt like she had “blood on her hands” after working with Mark Zuckerberg’s Facebook Inc. Zhang is also ready to willingly testify against the company before Congress, as she told CNN on Sunday. In addition to this, whistleblower Zhang has also confirmed to have passed out some documentation about the company to a United States law enforcement agency.

Testimony from Fakebook’s former employees can greatly contribute to crashing down Facebook’s walls. The company has become too big to be controlled, despite the failed attempts made by other market dominants and the government. Not that it does not comply with the government’s norms but the magnitude at which the company is currently functioning, keeping in mind the user demand for Facebook’s services, it is highly unlikely that the company would ever go down in ruins.

Anyhow, Zhang worked as a data scientist at Facebook Inc. for almost three years and after she was fired from her job because of performance issues, she wrote a lengthy memo last year that detailed how the company is misrepresenting and handling hate and misinformation on its platforms despite showing their maximum efforts to the public and media.

As mentioned in a report by CNN, Zhang said that she was encouraged by the bipartisan support for action relating to the protection and safety of children on Facebook following Whistleblower Frances Haugen’s testimony last week.

On Sunday, Zhang tweeted that she had provided detailed documentation regarding the potential criminal violations of Facebook to a U.S. law enforcement agency, and as per her understanding and follow up on the matter, the investigation is still underway.

Anyhow, we know for a fact that the authorities won’t comment based on the testimony or given word that they may have received from the public. So, there is no confirming, no denying and no commenting from the FBI’s side unless things come to a conclusion.

The thing is, one person’s testimony won’t shake grounds for Facebook but when there are multiple cases and allegations against the company pertaining to its criminal actions, violating U.S. regulations, will the FBI take some action on it. As Zhang confirms that the matter is still under investigation, so if they find something concrete, Facebook will have to justify its actions or face consequences for the same.