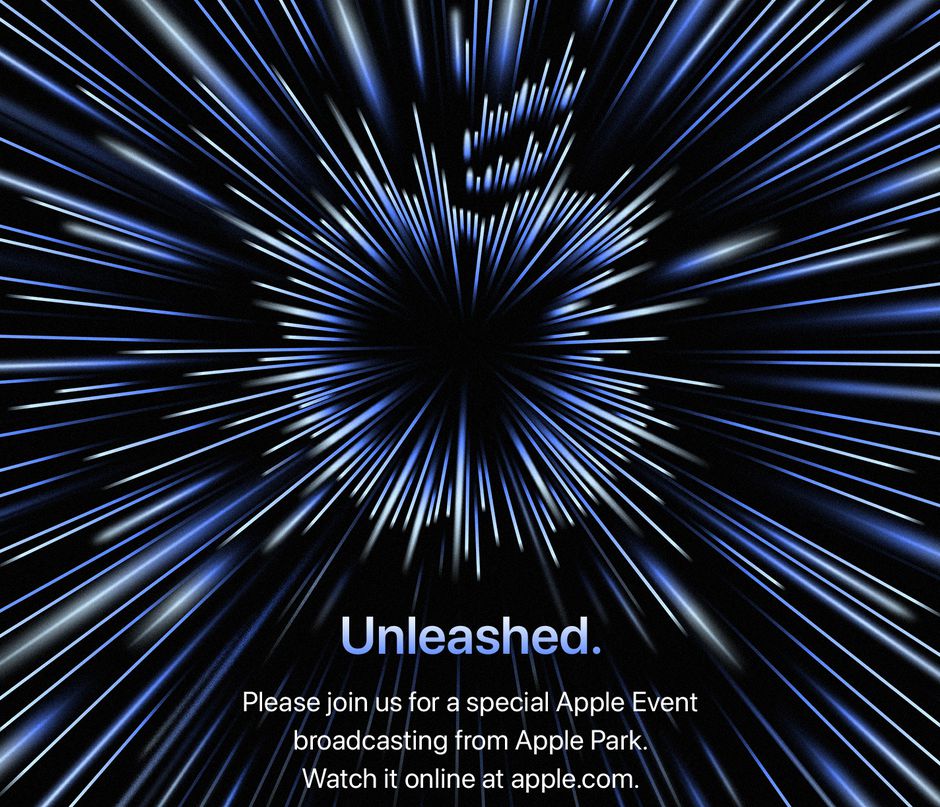 Apple recently unveiled its iPhone 13 line-up at the September event and it has already announced the date of its next big event. Yes, Apple Inc. is holding another event that is speculated to launch its newly redesigned MacBook Pro with the latest M1X chipset and a potential performance boost over the previous generations. Apple has recently announced that the next Apple event will be held on October 18th at 1 PM Eastern Standard Time.

Anyhow, Apple’s October event was speculated much before it was announced, considering last year’s virtual event which got delayed by a month because of the COVID-19 situation. But not this year, it’s 2021 and Apple is back on its schedule for unveiling its new set of iPhones in September and new MacBook related stuff in the October event.

Let’s discuss about the all-new MacBook Pro which is expected to be launched on the 18th.

According to reports, Apple is expected to launch a 14-inch and 16-inch MacBook Pro equipped with the rumoured M1X Apple Silicon processor.

This year, the MacBook Pro is said to get a significant redesign over the previous generation MacBook 2016, when it had a bit of a redesign involved. While the new MacBook Pro is said to have a cutting edge, premium looking redesign, the specifications sheet will be bumped up as well. From older MacBook to the latest iPhone, MagSafe technology has advanced over the years and this year, this MagSafe charging technology is said to back on the new MacBook Pro models, giving the device a more premium look and feel. SD Card slot is also rumoured to be back on the redesigned Apple laptops.

Speaking of processors, Apple is said to bring in the M1X Apple silicon chip that will be way more powerful than its predecessor M1 chip. The M1X is speculated to have a 10 core CPU with 8 cores for performance and 2 cores for efficiency, and either 16 or 32 graphic cores in the chip, as mentioned in a report by Engadget.

Other than this, Apple might unveil its new set of AirPods at this October 18th event as well. The third-generation AirPods is likely to have a shorter stem, refreshed design and still lacking Active Noise Cancellation.

Anyways, Apple’s October 18th event will be the last Apple Event for 2021, so let’s see the surprises we get. So, are you excited about the new MacBook Pro?