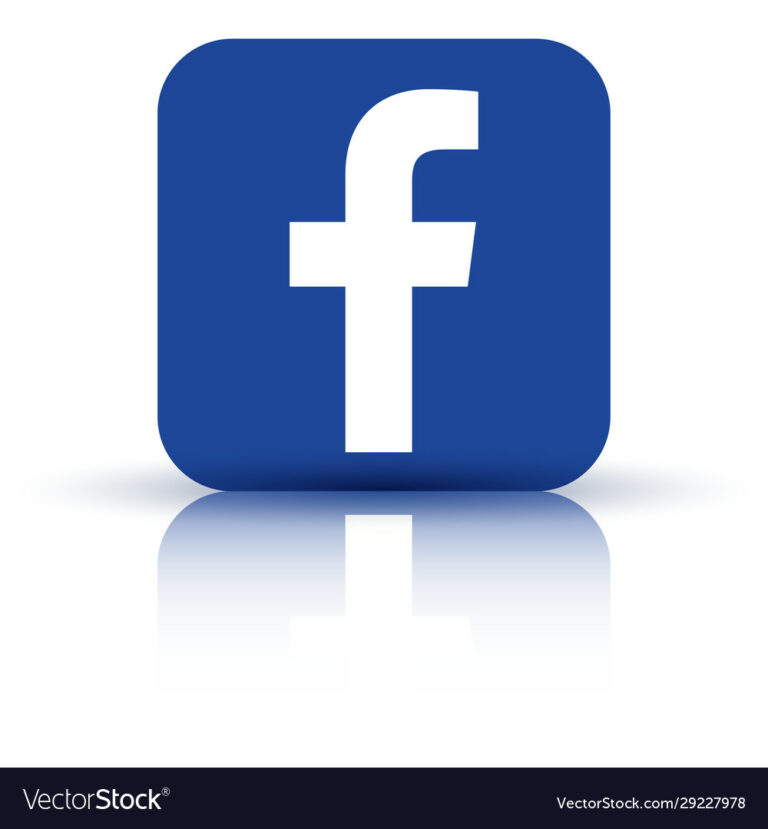 According to a new court filing by the states, Sundar Pichai, CEO of Google and its parent company Alphabet Inc., directly approved what state attorneys generally believe was an illegal deal with Facebook to manipulate the digital advertising market. Details of the purported CEO’s signature on the contract were revealed Friday in an amended antitrust case brought by a consortium of states led by Texas Attorney General Ken Paxton against Google.

The corporation is accused of abusing its control over the massive digital ecosystem where internet ads are bought and sold in the complaint, which was first filed in December 2020. The 2018 deal between Google and Facebook, code-named Jedi Blue by Google, is at the heart of the case. According to the states, the arrangement was meant to “destroy” an advertising technique that was developing popularity among publishers and that Facebook promoted.

More about the threat

Google perceived Facebook’s participation as a competitive threat to its profitable advertising business. According to the states, in order to persuade Facebook to abandon the alternative method preferred by publishers, the business agreed to provide the social media company benefits in online ad auctions routed through Google’s own infrastructure. According to the new court complaint, both Pichai and Sheryl Sandberg, the chief operating officer of Facebook parent Meta Platforms Inc., directly signed off on the terms of the deal.

As per the US lawsuit records, top executives at Google and Facebook were personally involved in authorizing an allegedly illegal 2018 pact to entrench their domination of the online advertising business.
The documents, which are part of an anti-trust lawsuit filed by a coalition of US states against Google, contain significant charges against Big Tech behemoths who have long been accused of holding monopolies.

According to the states’ allegations, the online search behemoth attempted to eliminate competition by manipulating ad auctions – the ultra-complex system that chooses whose adverts show on websites based on anonymized profiles of internet users.

One of the complaints says that Sandberg portrayed the arrangement with Google as “a significant thing strategically” in an email exchange that included Meta CEO Mark Zuckerberg, and Meta executives told Zuckerberg they required his consent to move forward with the deal. In a statement, Google stated that its advertising business operated in a very competitive industry.

Google stated that “AG Paxton’s complaint is riddled with errors and lacks legal merit.” In a statement, Meta, which is not a defendant in the states’ complaint, stated that the deal with Google increased competition for ad placements, benefiting publishers and advertisers.

I hope you found this article helpful. Stay tuned for more tech-related news.