Facebook’s scandals took a toll on its popularity – the tech giant experienced criticism over criticism over the last years, and the public isn’t ready to forget about it

Everyone using Facebook or other social media platforms is aware of the many scandals the tech giant has faced over the years. Facebook and Mark Zuckerberg are two names that can bring a headline to the front page, no matter if the news reports a new data breach or the latest salad recipe its creator prepared. The storm that caused a prevalence decline began in March 2018 when The New York Times revealed that Facebook allowed the political consulting company Cambridge Analytica to use the data from over 50 million people without their permission. As expected, the period following the disclosure was characterised by a major decrease in the social platform’s reliability. If before, 79% of users trusted the company, after only 27% found it reliable.

However, the Cambridge Analytics’ privacy breach was only the scandal that drew attention to the giant platform’s issues. Unsurprisingly this wasn’t the first or the last scandal associated with Facebook. Here is a list with all the bombshells that held the newspapers’ headlines for months and slowly but surely triggered a depression in its popularity. 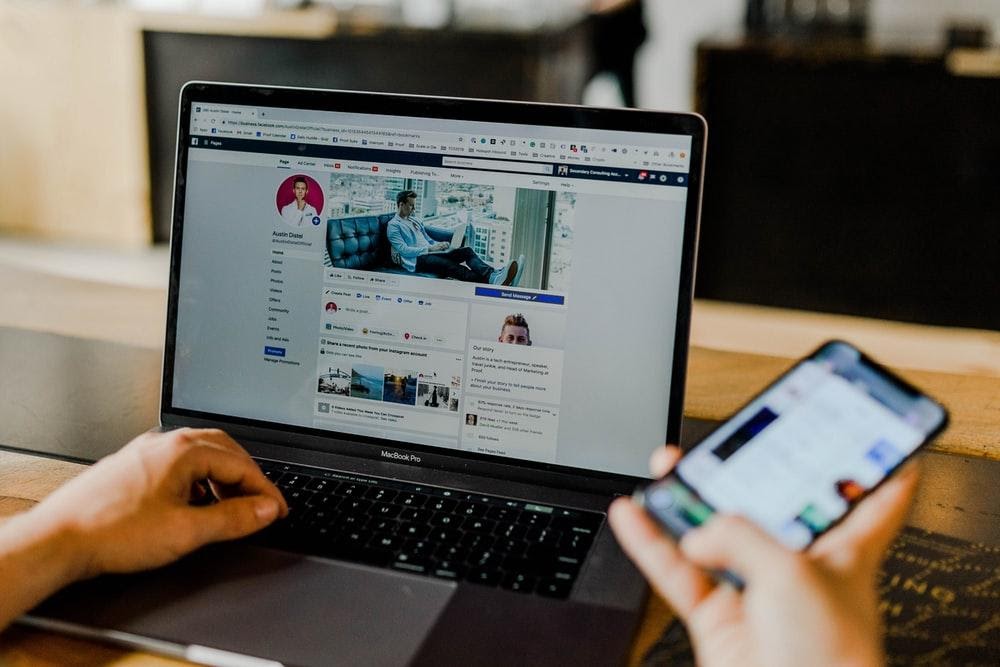 An insight into the scandals that shattered the public’s trust

We can track the first scandal back in 2014, when it was revealed that Facebook carried a set of psychological tests, without asking for the users’ consent, on more than 700,000 people. The company launched an experiment in 2012 that implied altering the users’ feeds with news and tracking the effects they had on their emotional state. At the time, Facebook had to apologise for secretly testing its strategies on its users and causing a massive-scale emotional contagion. The tech giant stated that their experiment was similar to the ones research companies perform to determine the public’s perception of a specific product, but it apologised that they didn’t communicate their methods to the public.

People were quick to forget that Facebook tested their emotional responses, but they weren’t so willing to overcome the fact that it censored their posts. Two years later, after the psychological tests scandal, the company made waves again when it removed numerous videos and images, including visual content from the Dakota Access Pipeline protests. Once again, it faced intense scrutiny. It issued a statement to explain the removal of pieces of content and promise that it will review the Community Standards to avoid further issues.

Suspicion of influencing the election’s results

In 2017, headlines took everyone by surprise when they stated that hundreds of Russian fake accounts invested over $A125,000 during the campaign to promote specific subjects. Facebook had no chance to deny the accusations, and it could only admit that it received the money from fake news creators that published articles about controversial subjects like race relations, gun control, immigration, and same-sex marriage to distract the attention from election news.

We’re coming back to the scandal that took a high toll on Facebook’s popularity and profits. This time, the company’s CEO had to come before Congress and explain if and why the company sold Facebook users’ personal information to Cambridge Analytica, without their acceptance, so that the political data firm could use it later to manipulate their actions opinions. Facebook paid a $5billion fine for the entire issue, which is remembered as the largest data scandal in its existence.

The clash with the Australian government

The latest dramatic decision Facebook made was to ban its Australian users from sharing or viewing news after the authorities proposed legislation that would require social media platforms to pay publishers if they post their content on their pages. The ban on Australian news content blocked news publishers to post news content on their Facebook accounts and barred people from linking news articles in their posts. Due to the backlash it faced for the decision, it had to strike a deal with the government that implied more flexibility on both parts.

However, this latest decision has fuelled the already growing distrust its users were experiencing.

Facebook users are aware of the many scandals Facebook faced through the years, and they rethink their presence on the platform. Around 50% of them view the social media platform more negatively after selling personal data to the Cambridge Analytics firm and tried to prohibit people from sharing news content on their profiles.

The negative news left a lasting impression on people and ruined their trust in the tech giant. Even the fact that the company tried to mislead the public and tell them that what they’re reading in the press wasn’t exactly what happened. They valued their privacy and experience, making consumers doubt its reliability and trustworthiness. The social media platform they used daily selling their personal data to a company that later used it to manipulate them was a blow for everyone. They became more cautious about the information they share online and even deleted their accounts.

Organisations also view the company more negatively since the election and Cambridge Analytics scandal. They no longer consider it a leading marketing platform and turned their attention to more professional resources like LinkedIn. Businesses scaled down their marketing activity on Facebook because they no longer trust its practices.

37% of people use the platform less frequently after discovering the privacy breach, but 42% use it the same amount. Why? The users hate the idea that their privacy was violated, but they cannot deny the benefits and plethora of features it provides. Even if the movement Quit Facebook circulates on social media (and even on Facebook) every time a new scandal erupts, it quickly loses steam because Facebook provides its users with new flashing features they can use to entertain themselves.

Facebook is part of people’s daily lives, and it’s almost impossible to step outside of this ecosystem even if it’s not perfect.