Now COD players can help save sea life — and real cod. Stakester, the online platform that allows gamers to play for prizes and monetary rewards, has selected Activision’s new Call of Duty: Vanguard game, which was released on Nov. 5, as their latest charitable choice for gamers.

Players are invited to play Call of Duty: Vanguard on the Stakester platform now through Jan. 1, 2022, to raise money for the marine conservation charity Sea-Changers. The environmentally friendly organization provides essential support to protect the oceans and seas from pollution, overfishing, and climate change issues. The U.K.-based company Stakester has set a lofty four-figure minimum donation in the hopes of raising as much funding as possible for the ocean conservation charity. 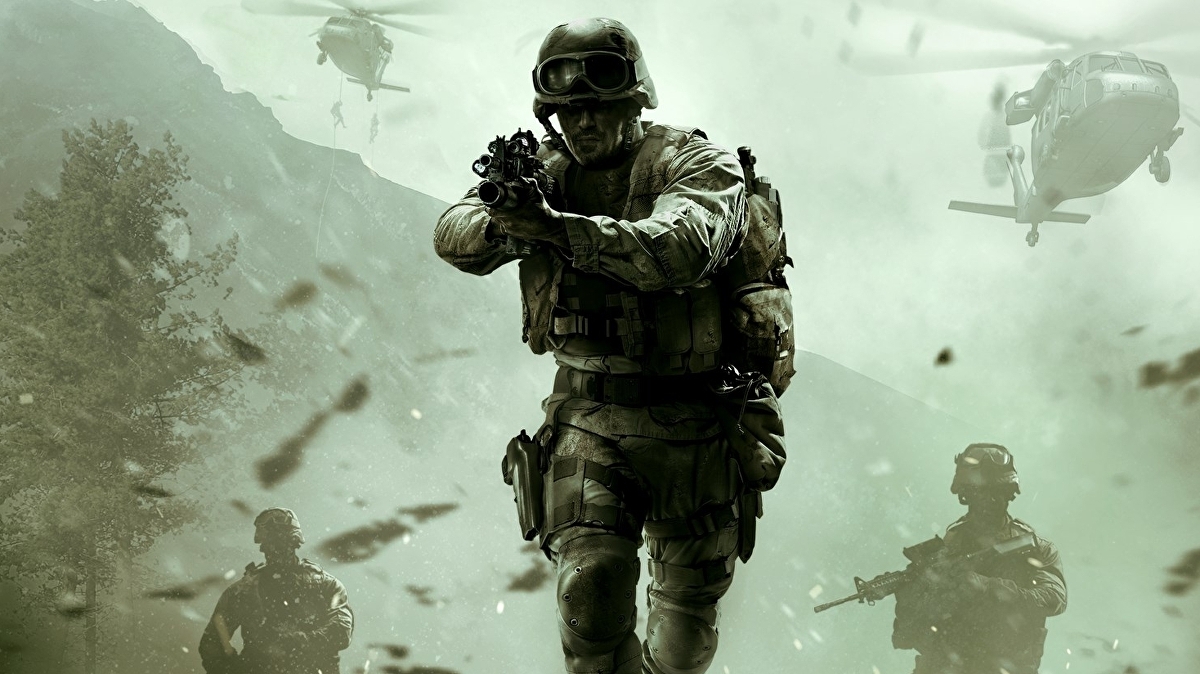 “Call of Duty, or COD, is a global cultural phenomenon, and we wanted to use the release of the new game to do something positive,” says Thomas Fairey, the CEO of Stakester. “Our high seas and unsustainable cod fishing might feel a world away when you’re sitting in front of the computer screen, but we love the fact our gamers will have a direct impact on marine conservation when they play Activision’s Call of Duty games on Stakester.”

Sea-Changers is participating in more than 200 marine projects, and has partnered up with the Black Fish to target unsustainable cod fishing. It is helping to monitor the fishing practices happening in markets and ports to expose damaging, dangerous fishing practices.

How gamers are having a positive impact on the world

Stakester hopes to raise vital funds to tackle unsustainable cod fishing in the U.K. According to a company spokesperson, “Stakester is committed to raising awareness for marine conservation amongst a new audience of 18-35-year-olds, which is the core age demographic for gamers.”

Over-farming is a serious issue, confirms Marine Biologist Tom Pickerell. “Since 2017, North Sea stocks have declined year-on-year with set fishing quotas above the scientific advice,” says Pickerell, who is also the founder of Tomolamona Consulting. “Once again we find ourselves at a critical moment for cod as well as other seafood species. Beyond the North Sea, in 2020, the lowest adult population of cod in the west of Scotland was recorded, and scientific advice indicates there could be no cod to catch at all very soon.”

This has happened previously, notes Pickerell. “We have been here before,” he says. “The cod ‘Recovery Plan’ in the early 2000s helped to restore stocks to sustainable levels through limits on fishing days, the decommissioning of boats, and larger holes in nets. The result was a period of growth and sustainability for the cod population.”

Pickerell credits Stakester and Activision Blizzard’s Call of Duty for creating a unique way to raise awareness of the environmental fishing crisis. “Unique campaigns and unlikely alliances, like Activision’s Call of Duty from Stakester can help shine a light on this major issue with new audiences while also supporting charities like Sea-Changers, who are on the front line fighting unsustainable fishing.”