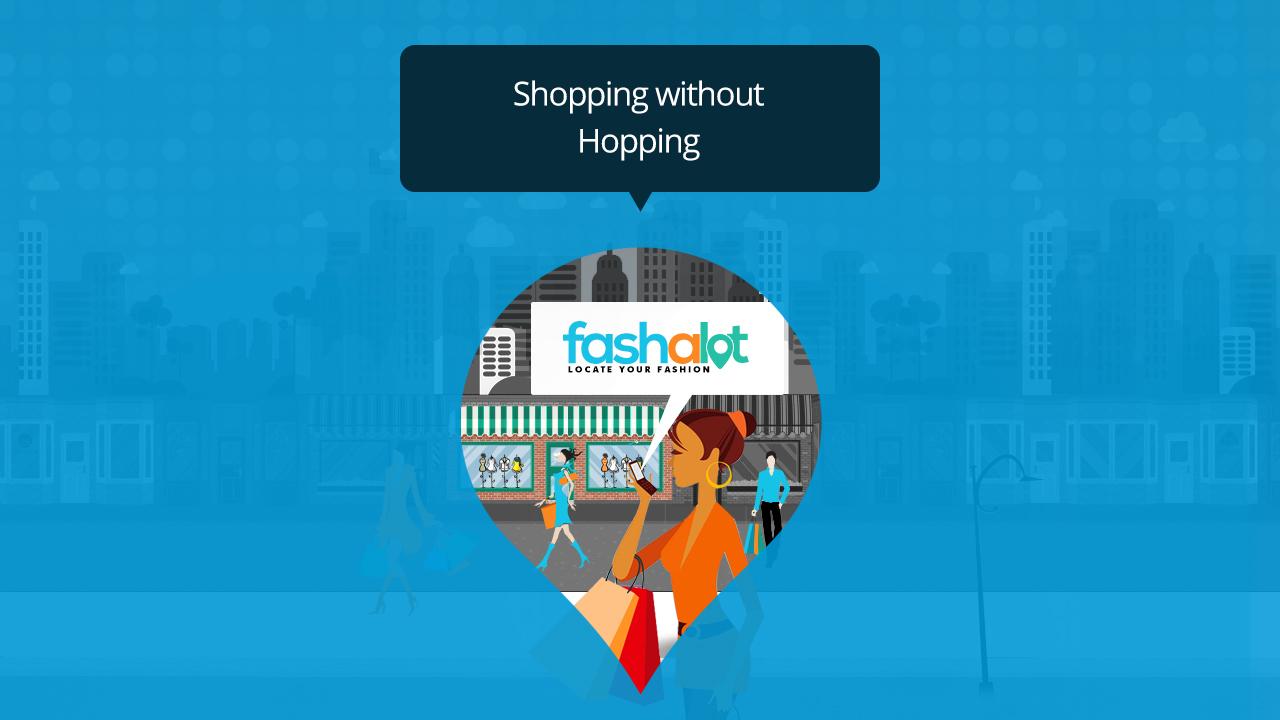 20 April, 2016, Gurgaon: In its recent round of funding, Fashalot has acquired an undisclosed amount of funding from YourNest Angel Fund and Rajul Garg. The company is a Gurgaon based startup which was founded by Amit Koshal, Rishi Batra and Amit Sharma in 2015.

Since its inception, company focuses on connecting shoppers and retailers to build up the foot traffic and engagement at stores. It enables it users explore various brands and labels in apparels, footwear and accessories through its app and web. It also provides information about the availability of various products at the stores that are located near to the users’ location.

It is planning deploy the recently raised capital in hiring new talent, strengthening its team and in product development. Company is also planning to stretch its reach to other cities. Currently, it operates from three offices located in Delhi, Gurgaon and Bangalore.

Speaking about the company, Rishi Batra, Co-Founder, Fashalot said, “The startup has been able to drive over 15,000 people to their partner stores during March 2016 and are receiving over 30 per cent repeat customers. It has partnered with multiple brands and retail stores like, Meena Bazaar, Sabhyata, Private Lives, Delco, Arjay Agencies, Emdee Apparels (which have franchisees of brands like Levis, UCB, PN Rao, Planet Fashion, Van Heusen, Louis Philippe) and also many stand alone shops.”