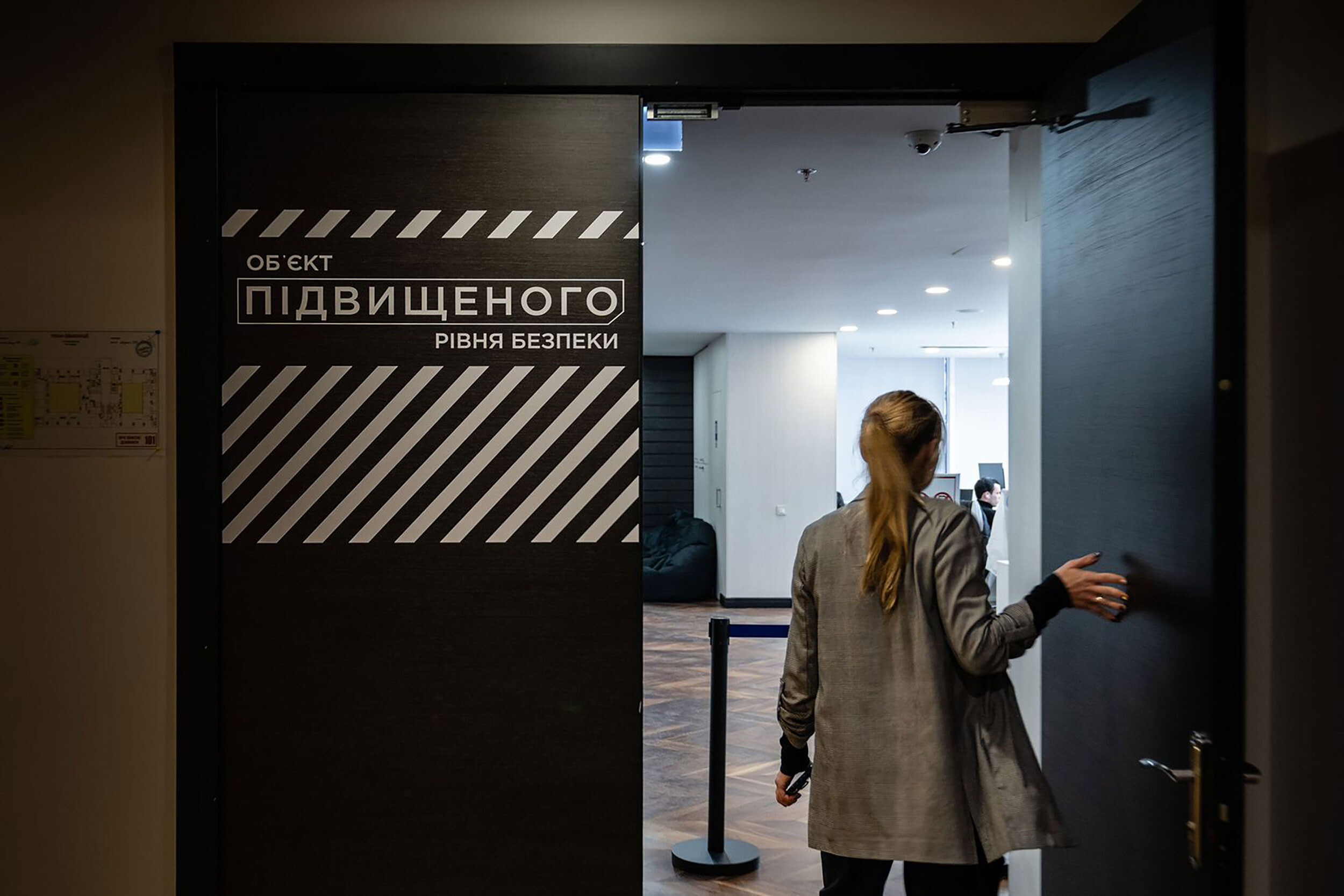 The tremors of the crisis in Ukraine have been felt all over as the rapidly worsening situation casts a dark shadow of fear all over the world. While several of the multi-national corporations in Ukraine have halted all their operations in response to the Russian invasion, there is yet another major threat that the FBI and CISA are wary about. FBI and CISA have warned US firms to be on guard taking into consideration a potential cyber-attack that can be catastrophic to their functioning and can sabotage their critical data and assets. The firms have been asked to strengthen their defenses and vigilance to shield against data-destroying cyber attacks.

“Destructive malware can present a direct threat to an organization’s daily operations, impacting the availability of critical assets and data. Further disruptive cyberattacks against organizations in Ukraine are likely to occur and may unintentionally spill over to organizations in other countries,” said the US agencies in a public advisory.

The world is watching with weary eyes as the crisis in Ukraine has assumed the proportions of a full-fledged war wreaking havoc through and through. Despite the request from world countries and the UN, Russia refuses to back down, shaking the foundations of peace and order. Amidst the ensuing conflict, US firms have been asked to be cautious about destructive malware unleashed on Ukraine which can be catastrophic to their organizations’ data and functioning. The public advisory issued by the FBI and CISA comprises technical recommendations to ensure that the malicious software does not spread on their systems and cause further damage.

While the US officials continue to reinforce the fact that there are no “specific, credible” threats to the US in connection with the Russia-Ukraine crisis, the advisory from the agencies comes as initial warning bells reminding that there is a chance that the happenings in the Ukranian cyberspace might not stay there alone. Hence, the warnings to be cautious and prepared for an imminent cyber attack.

What adds to the concern is that a few hours before the Russian onslaught, a data-wiping hacking tool had been discovered in several computers by cybersecurity researchers. These computers belonged to the Ukrainian government and financial organizations. The code discovered is capable of deleting data making them completely inoperable.

Some of the experts in the field are of the opinion that the malware has already been deployed affecting several machines. According to Symantec, Broadcom’s cybersecurity unit, two Ukrainian contractors, have already been hit by the malware. There is still no clarity about who deployed the malware, which aggravates the tension and concern.