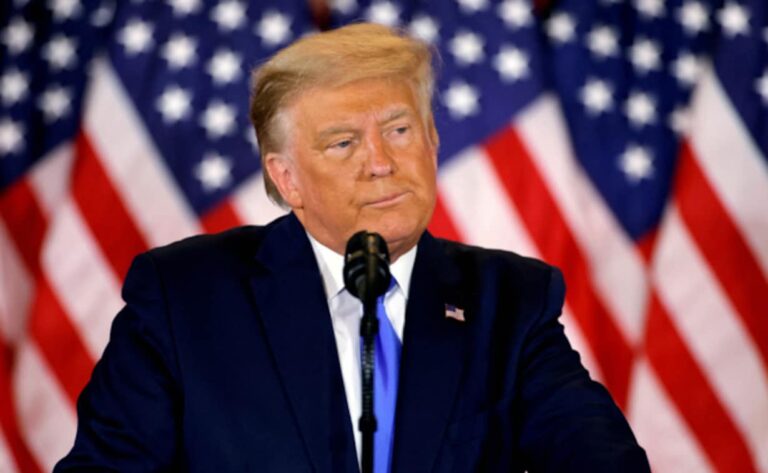 The air of controversy surrounding former president Donald Trump seems to get worse by the day. Recent raids conducted by the Federal Bureau of Investigation at Trump’s Mar-a-Lago home in Palm Beach once again bring back the radar of scrutiny on the former President turned antagonist of the present narrative. Trump himself announced on Monday that raids were carried out by the FBI and that they even broke into his personal safe during the raid. Reports from the American media suggest that the raid was a part of the investigation into the mishandling of presidential documents. These documents were brought home by Trump after he left office in January 2021. Read along to know more.

This might be the very first time in American history that the FBI is searching the residence of a former President. Already, Trump is under scrutiny, thanks to the ongoing investigation carried out by the US Department following the allegations of his attempts to overturn the 2020 presidential election result, in addition to the role played by him in the US Capitol attacks which shook the nation on the 6th of January, the tremors of which are yet to fade.

Although the FBI is yet to release an official statement about the unprecedented search, the Justice Department investigation is already underway. The investigation was initiated following the retrieval of 15 boxes of records containing classified information from Trump’s lawyers.

According to the report from the New York Times, the recent search conducted at Trump’s residence was mainly focused on the material which was brought by the former president to the Mar-a-Lago residence after stepping down from his position. It seems like the tangled web of controversy has got Trump in a maze that is rather hard to break free from. The unprecedented search and investigation conducted by the FBI might be a violation of the Presidential Record Act. According to the act, all official presidential documents are to be preserved.