On Tuesday Ferrari unveiled its fourth plug-in hybrid model, 296 GTS convertible as the luxury automaker pushes its electrification strategy. The earlier models that were launched were – the SF 90 Stradale in 2019, its convertible version called SF90 Spider in 2020, and 296 GTB in 2021. 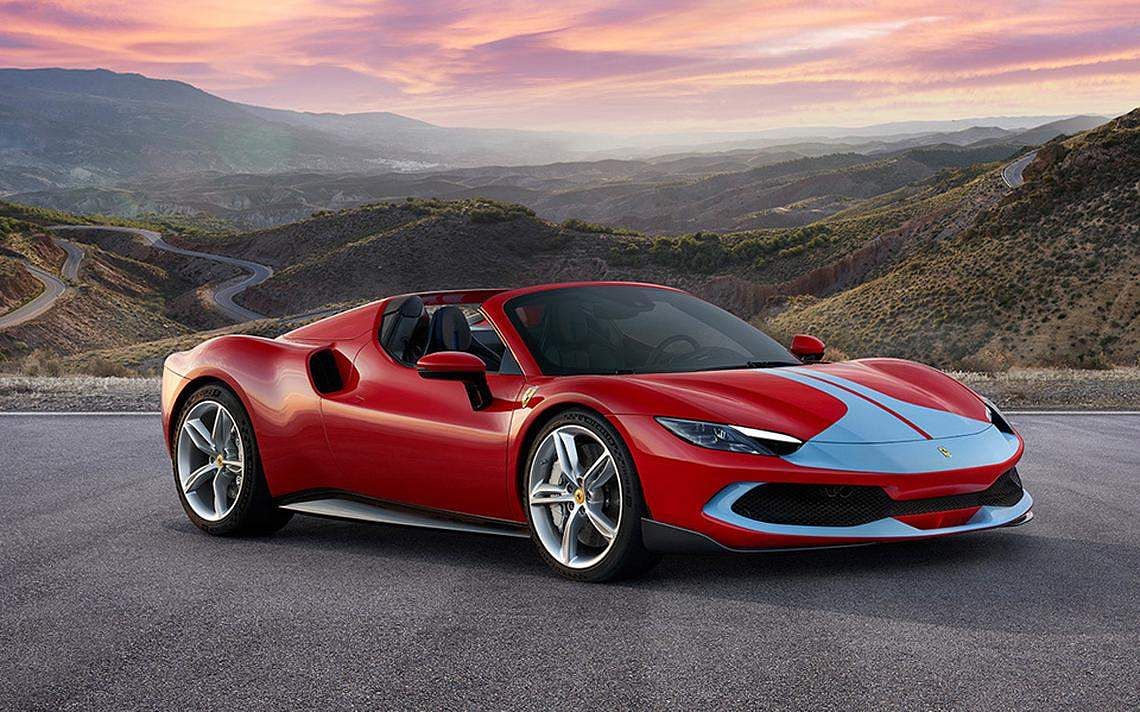 The two cars share the most relevant features, including a 6-cylinder (V6) mid-rear turbo engine coupled with a 122 KW electric motor for a total of 830 horsepower, and 25 km of silent electric-only power. Its top speed exceeds 330 km/h, Ferrari said. Deliveries of the new model will start from Europe in early 2023 and the price will be confirmed in due course. So far Ferrari road cars have been normally powered by V8 or more powerful V12 engines but the company is increasingly reducing the share of highly polluting V12-fitted cars in its production.

Another new model is planned for release in the coming months, the much-awaited Purosangue (Thoroughbred). That will be Ferrari’s first-ever sport utility vehicle (SUV) and bring the company into a lucrative segment where direct rivals such as Volkswagen’s Lamborghini are already present. “I’m confident (the Purosangue) will exceed our customers’ expectations,” Chief Executive Benedetto Vigna said last week.

A tech industry veteran, Vigna took charge of Ferrari last September, with a task to take a brand synonymous with roaring combustion engines, into the new era of silent and cleaner electric mobility. As part of this Ferrari has already promised its first full-electric model in 2025, while Vigna has already said the company would seek technology partnerships. More details of Ferrari’s electrification strategy are expected on June 16, when Vigna will present its first comprehensive business plan.

“If the SF 90 was designed to reach the peak of performance, this has been designed for the peak of pleasure of driving,” he said in a web presentation. “We expect this will also help us attract clients who are not driving a Ferrari now.” The two-seater will cost 269,000 euros ($321,000), reaching 302,000 euros for it “Assetto Fiorano” high-performance version. It will have a top speed of over 330 km per hour (205 mph). The Italian company is known worldwide for its prancing horse logo and red racing cars and has promised its first full-electric model in 2025.

Ferrari and its rivals are wrestling with how to shift their line-ups to battery power without losing the high performance that supports their premium pricing. Porsche, part of the Volkswagen group, already offers a full-electric vehicle with its Taycan model, but Ferrari is ahead of its arch-rival Lamborghini, also part of Volkswagen, whose first full-electric car will not appear until the second half of this decade.