With FIFA 23 set to launch over the next two months, EA has a lot of time to give away even more details on the game’s PC specs. Some details of FIFA 23s PC release were leaked early on by industry insider Tom Henderson, who revealed the game’s next-gen PC version, as well as the PlayStation 5 and Xbox Series X|S, would come out this year. 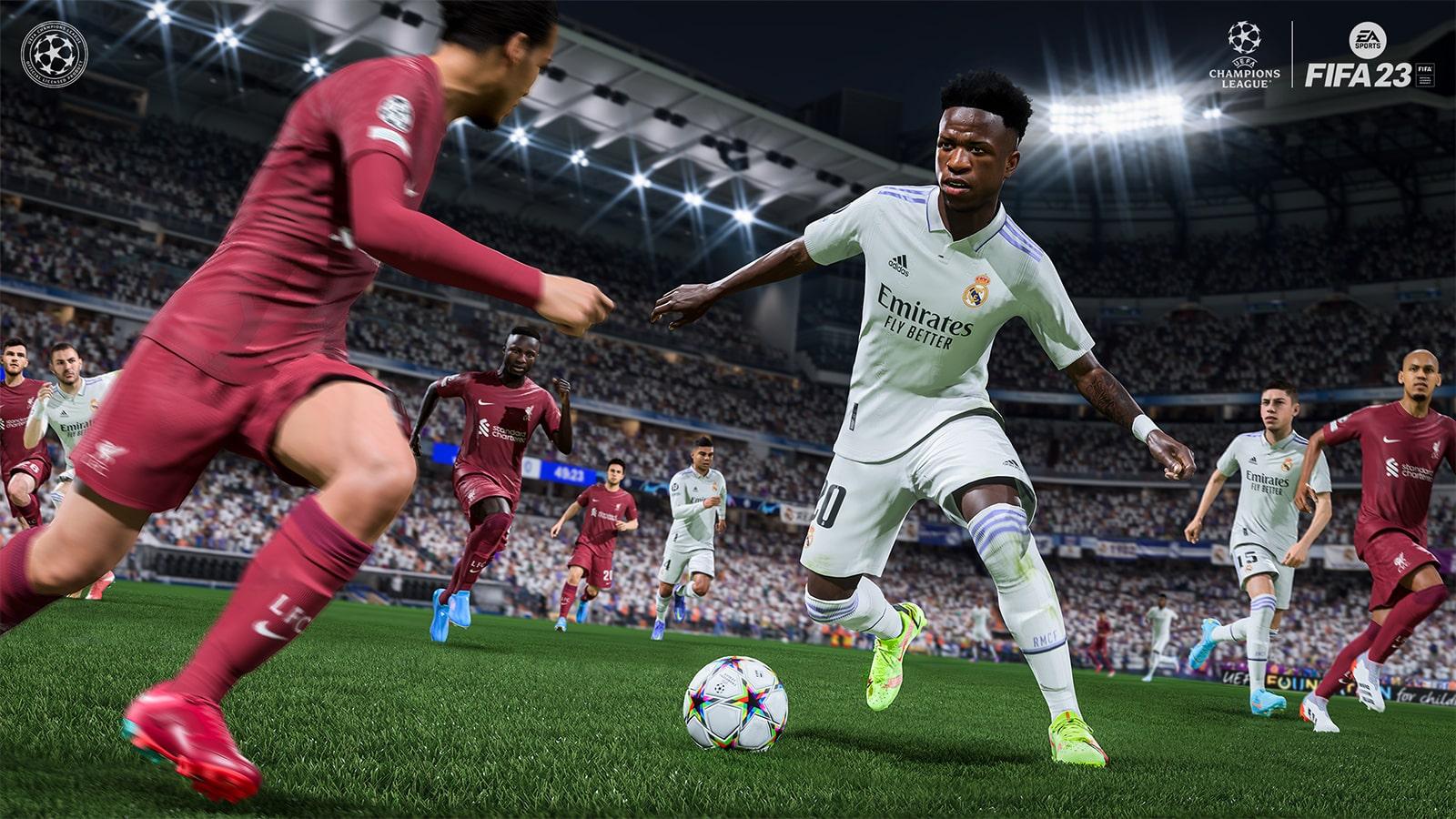 The PC version of FIFA 23 is identical to PlayStation 5, Xbox Series X & S, and Google Stadia versions, EA confirmed today. Of course, the PC hardware requirements are higher than those wanted for FIFA 22, however, that is usually to be expected of newer games. 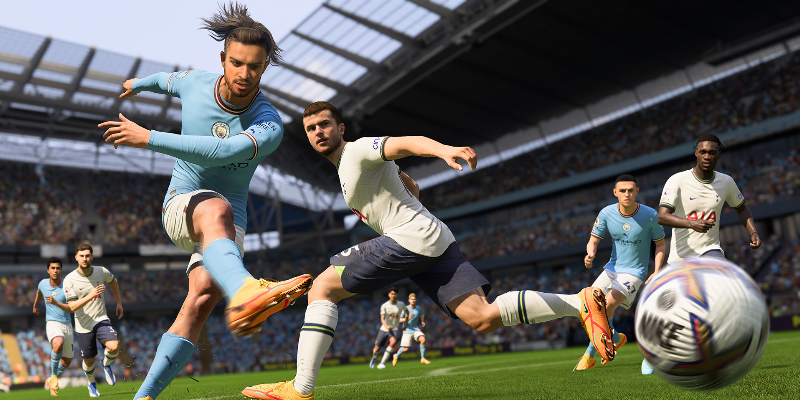 EA Sports has revealed the official PC system requirements via Origin for their next football title, FIFA 23. The game is set to launch on September 30th, 2022.FIFA 23 has dropped an official preview trailer, teasing all of the new features coming to the annual soccer simulator. The first reveal trailer for FIFA 23 gives us a good idea about what we can expect in the latest FIFA title.

FIFA 23 on PC will have the flashy Hypermotion tech current-gen console players have been able to enjoy for a while now. That is a good thing for more than one reason, as FIFA 23 on PC will also enable crossplay between all current-gen platforms, PC, and Google Stadia only in a 1-vs.-1 setting. Interestingly, FIFA 23 is also available to buy via the Epic Games store, although you will need an Origin account to sign in and verify your CD key.

Speaking of FIFA, the FIFA games are set to be released next few months. The partnership between EA Sports and FIFA is coming to a close, but the next installment is coming out very soon, with PC hardware requirements released.

As you might know, this is going to be EA’s final FIFA title, since EA and football’s governing body, FIFA, ended the partnership. FIFA 23 is going to be the final collaboration between EA and FIFA, and in the future, the companies are going to be making their own games. FIFA 23 will be the final installment that features licenses from FIFA, due to EA’s separation from the world soccer federation. FIFA 23 will also feature some returning stadiums, following several years of EAs soccer franchises being taken by football as part of an exclusive partnership.