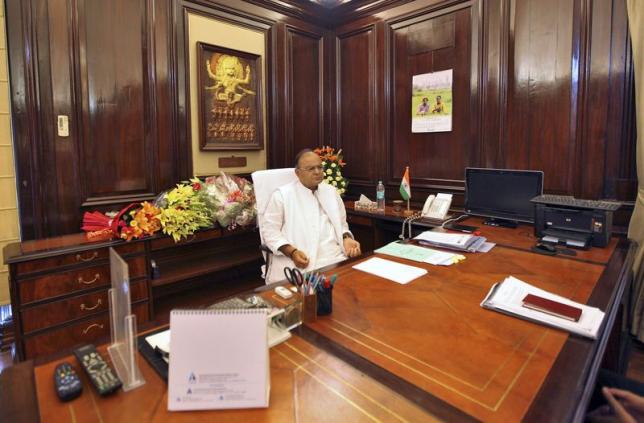 07 May 2016, DELHI: The Ministry of Finance sanctioned the creation of “Government e-Marketplace (GeM)” for frequently used products and services.

A new provision was added in the General Financial Rules (GFR) by the department of expenditure on asking for the creation of GeM. The Finance Ministry in a statement said “The GeM would be dynamic, self-sustaining and user friendly. The procuring authorities will ensure that the price of the selected offer is reasonable”.

GeM will also provide tools for online bidding and online reverse auction which can be used by the end user.