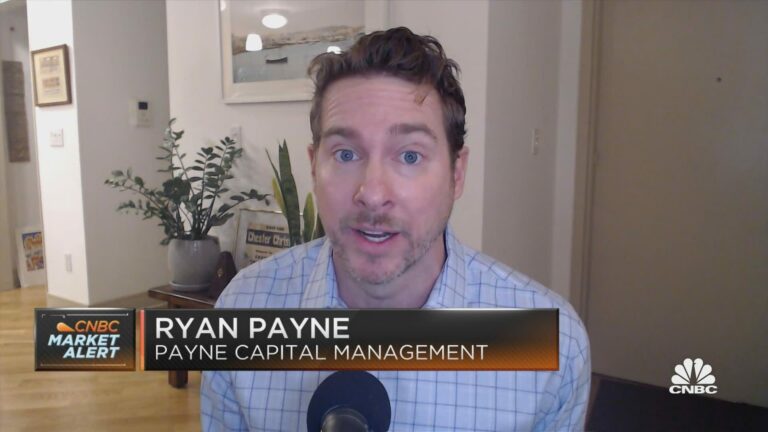 Financial Advisor warns that crypto is a bubble

Crypto has been called a lot of things in the last 10 years. Among them, the most used are “Ponzi,” “Scam,” and “bubble.” While “bubble” is Micahel Burry’s favorite word, this time, it was used by the president of Payne Capital Management, Ryan Payne. He thinks it is one of the biggest bubbles ever, and when it bursts, it will get real ugly. He even called crypto a casino that is getting bigger and bigger.

In the recent Yahoo Finance Monday, Ryan gave his outlook on the future of cryptocurrencies. Payne agrees with Charlie Munger, saying that the current market is an even bigger bubble than the dot com one. Considering that he has 8 years of experience as a financial advisor, we can at least listen to his point of view. He thinks that even though the market is getting bigger and bigger, crypto is not being used for commercial use. Payne thinks that it is just people speculating on cryptocurrencies that’s it. 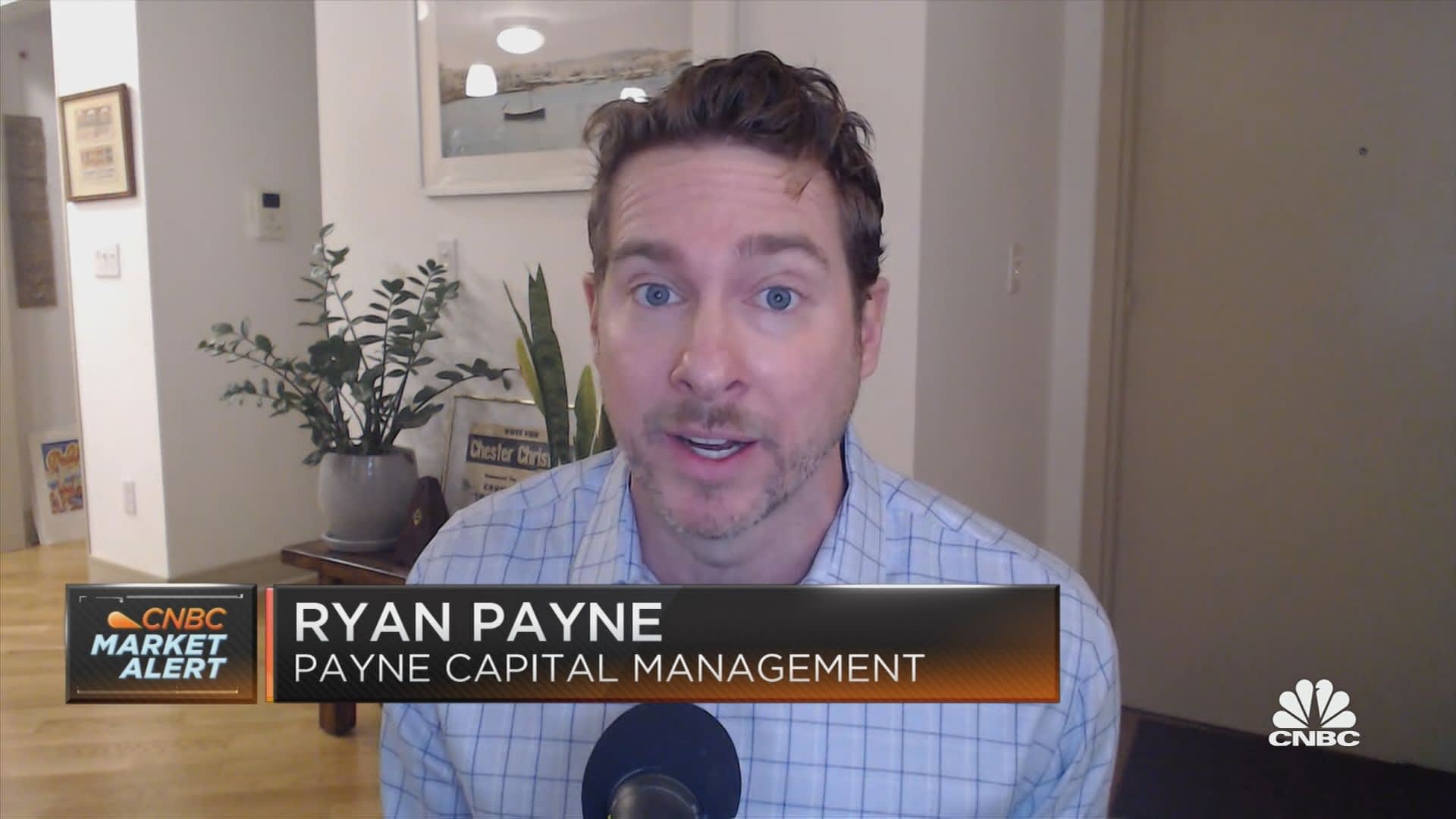 He also touched on the volatility topic, which is yet another discussion. His idea is that owning an asset should not be this volatile. Payne is also on those who think that Gold has real scarcity and Bitcoin doesn’t. Finally, Ryan added that he thinks that the bubble will burst and it will get really ugly. So it would be better to get out early than late as no one is going to tell you when it is going to happen.

A bubble forms when long-term investors start to take cues from short-term ones. For example, buying a stock in an all-time high market might not be a big deal for an investor who plans to hold it for 30 years, but it is for the one who plans to sell it in a year. Both of them want different things and need different strategies.

Now, if long-term investors start taking inspiration from short-term investors and discard their plan to hold the assets for a large period, slowly, the scale will tip towards a group of investors where most plan to sell their assets really soon. And this is when a bubble is formed. This was explained even better in the book “The Psychology of Money” by Morgan Housel.

Now coming to crypto, we can clearly see that the amount of tokens in circulation is much less than their actual supply. This is because while there are whales and traders, most are long-term investors. In fact, Bitcoin just hit a 3-year low in terms of supply on exchanges. See, I am not an expert, nor do I claim to know things that might happen, but the current stats do not point to a bubble being formed.

In the housing bubble, people realized that the price of houses was increasing fast, and they started to do house flipping. The number increased by 5x during that time which formed the bubble.

What are your thoughts on the idea that crypto is a bubble? Let us know in the comments below. Also, if you found our content informative, do like and share it with your friends.