Tuesday saw Juliana Barile plead guilty in Brooklyn Federal Court to charges of computer intrusion after having been fired from a NY credit union. Disgruntled, she had apparently broken into the union’s website, and destroyed over 20 gigabytes worth of valuable data, including finanical records. Barile pleaded guilty before United States District Judge Eric N. Vitaliano. She faces imprisonment of up to 10 years, along with a fine.

An Act Done Out Of Spite

Having been terminated from her post as a part-time employee with the unnamed credit union this year on May 19, she proceeded to break into the union’s file server remotely, deleting over 20,000 files and nearly 3,500 directories, or a total of almost 21.3 GB of data. The lost files included mortgage loan applications, as well as the anti-ransomware software used by the union.

Barlie apparently even informed a friend about her deed, sending them a text message saying, “I deleted their shared network documents.” The union has allegedly had to spend approximately $10,000 in remediation Barlie’s actions and getting their hands back on the deleted data.

Kasulis said in a statement that Barile “surreptitiously accessed” the computer system used by the New York-based credit union “in an act of vengeance for being terminated.” She added that her office takes it upon itself to protect “private financial data” from being destroyed or otherwise compromised through unauthorized access. Driscoll, meanwhile, holds that while Barile’s main intention might have been to “get back at her employer,” she has also caused much harm to the union’s clients and customers through her actions.

An Equal Threat To Security 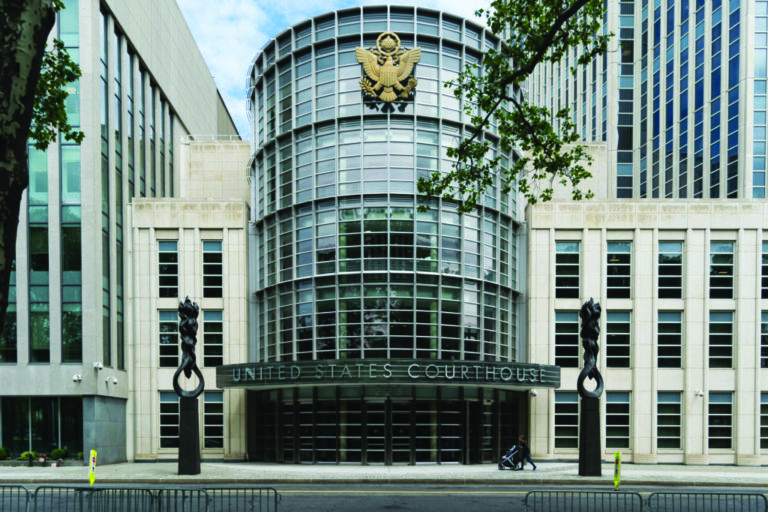 Many customers were apparently “left scrambling,” as the bank battled the security risk she had brought upon it. The Director-in-Charge signed off by asserting that insider threats are as risky to security as external criminals.

Incidentally, one may note that Barile reportedly hacked into the union’s servers at a time when the Eastern District of New York’s Cybercrime Task Force came into being to tackle the growing cybercrime menace in the United States and the world in general. The Task Force works in collaboration collaboration the United States Secret Service, the FBI, the Drug Enforcement Administration, and Homeland Security Investigations, among many other institutions.