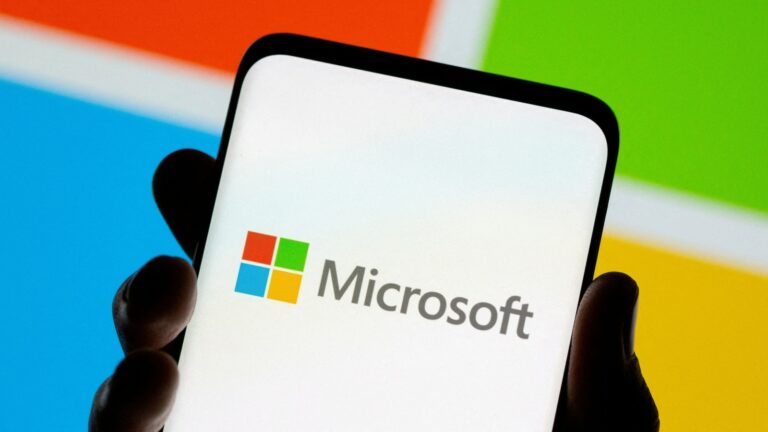 First ever game union to be formed by ZeniMax studios If the Union wins, this will not just form the first Union at Microsoft but also will be the largest video game union in the United States.

ZeniMax studios owned by Microsoft is on its way to forming the first-ever union in the United States.

Around 300 quality assurance teams at the company are attempting to form the Union at the parent company of the studio – Microsoft.

The quality assurance (Q&A) teams at the studio will be represented by the Communications Workers of America (CWA).

The company published a memo stating that it “committed to creative and collaborative approaches with unions when employees wish to exercise their rights and Microsoft is presented with a specific unionization proposal.” This memo was posted by the president and vice chairman of the labor union, Brad Smith. The memo was later accepted by Microsoft.

The Communication Workers of America later signed a labor neutrality agreement with Microsoft. CWA has been energetically organizing at the video game-owning corporation, Activision Blizzard. Activision Blizzard was earlier purchased by Microsoft at a $68.7 billion megadeal.

If by any chance, both Microsoft and Activision Blizzard’s deal gets approved by regulatory scrutiny, the agreement will come into effect after 60 days.

“We applaud Microsoft for remaining neutral through this process and letting workers decide for themselves whether they want a union,” CWA president Christopher Shelton said in a statement.

“The company is fulfilling the commitments they laid out in their labor principals earlier this year, while sending a resounding message to the video game industry: the right to freely and fairly make a choice about union representation should be in the hands of the workers, not management.”

A Microsoft spokesperson added, “The recent organizing efforts of ZeniMax employees, and Microsoft and ZeniMax’s neutrality toward this, are an example of our labor principles in action. We remain committed to providing employees with an opportunity to freely and fairly make choices about their workplace representation.”

Earlier in May, the Communication Workers of America (CWA) set up a QA workers Union at Raven Software which is owned by Activision Blizzard. Furthermore, they survived an NLRB Union election with another QA group at Blizzard Albany on Friday.

The relationship between the union and Activision Blizzard has been controversial over the years as the CWA has filed many complaints on unjust labor practices against the company and supporting employee protests.

Zachary Armstrong, a senior quality assurance, is optimistic about the studio’s votes, which are necessary to win and to form the Union at the end of the year. For now, Armstrong expects that Microsoft will go on to let the workers organize without any hindrance.

“It’s made it a lot easier to reach out to people who are more concerned about retaliation and consequences for supporting a union,” Armstrong said about Microsoft’s union policies. “We understand that it’s been a lot more difficult at other studios, and the fact that we have not received that level of resistance has been a huge relief for us.”

If the Union wins, this will not just form the first Union at Microsoft but also will be the largest video game union in the United States.