Flipkart, the Walmart-backed e-commerce firm, has announced its foray into the healthcare industry with the introduction of its healthcare subsidiary Flipkart Health+. 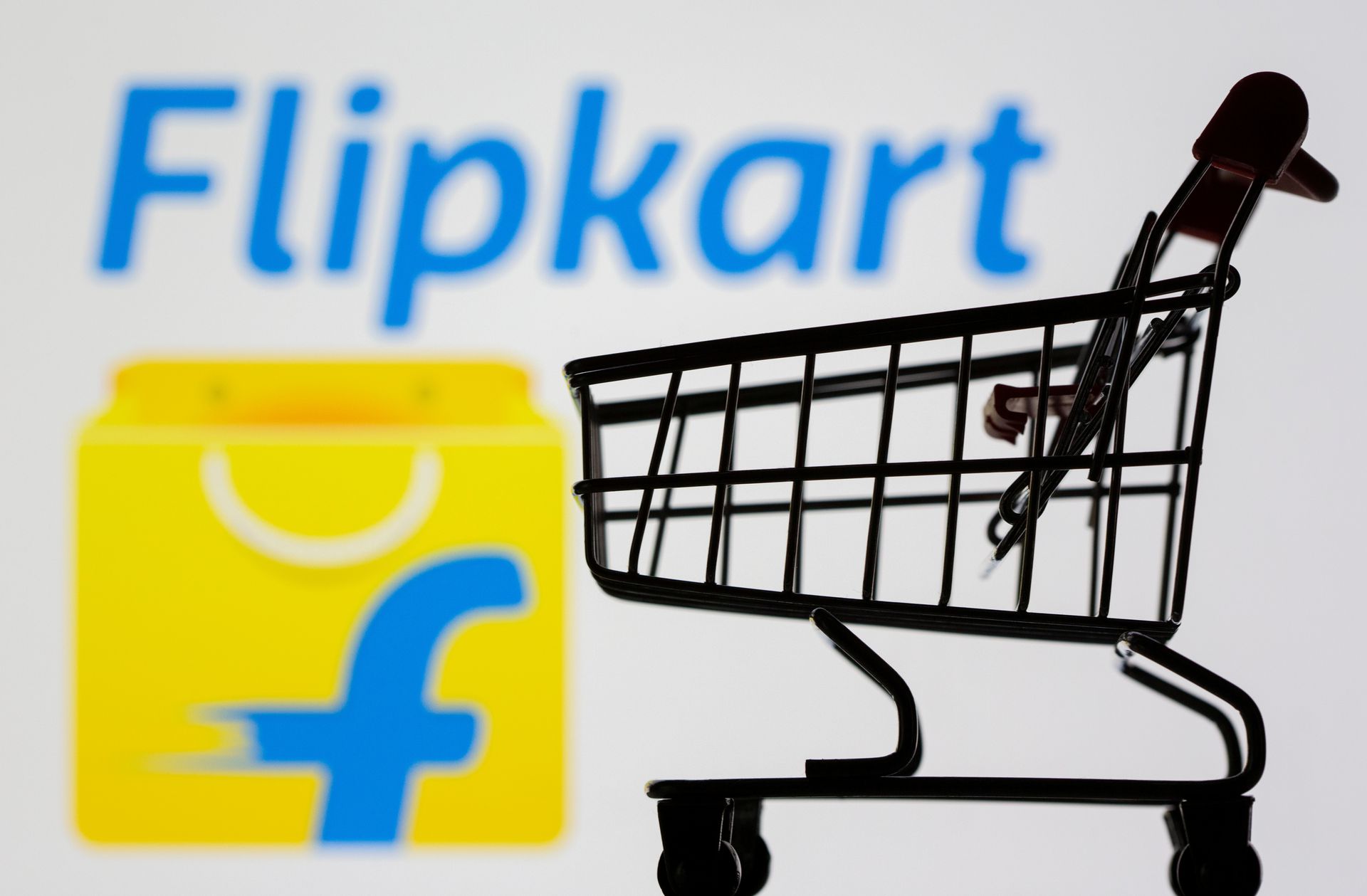 As part of this, the company said it has inked definitive agreements to acquire controlling stakes in Sastasundar Marketplace Limited, which owns and manages online pharmacy and digital healthcare platform SastaSundar.com. Flipkart’s plan to enter the healthcare sector comes at a time when the industry is flooded with such services due to the COVID-19 pandemic’s escalating demand.

Although the deal size was not disclosed, Sastasundar, a Kolkata-based company founded by B L Mittal and Ravi Kant Sharma in 2013. It was valued at $125 million in a funding round in 2019 and has partnerships with almost 500 pharmacies across the country.

SastaSundar.com, which is supported by a network of over 490 pharmacies, focuses on offering customers affordable and convenient healthcare. It focuses to resolve the issue of inexpensive and high-quality healthcare access in India by sourcing original products from trusted sources and delivering them all across the country.

The e-commerce giant in a statement said, Flipkart Health will leverage the Flipkart Group’s assets, including its pan-India reach and technological capabilities, with SastaSundar’s deep knowledge to give consumers end-to-end services in the health sector. Flipkart Health will work to deliver quality and economical healthcare to millions of Indian consumers, beginning with e-pharmacy and expanding to include e-diagnostics and e-consultation in the future. Ajay Veer Yadav, Senior Vice President, will oversee the Flipkart Health division, the statement added.

The announcement comes a year after Flipkart’s competitor Amazon was said to be keen on acquiring a stake in Apollo Pharmacy, one of India’s largest pharmacy chains. In August 2020, Amazon announced its foray into the online pharmacy service, with the launch of ‘Amazon Pharmacy,’ in Bengaluru as the starting point.

The Indian health-tech market is expected to hit $21 billion by 2025, accounting for only 3.3 percent of the total addressable healthcare market, which is projected to surpass $638 billion by 2025.

Two unicorn rounds took the largest chunk of this year’s health-tech investments. Innovaccer received $105 million in February of this year, and IPO-bound PharmEasy secured $350 million in April to enter the elite unicorn club.

The health-tech sector, particularly the pharmacy sector, has seen not only the emergence of big firms but also the merging of PharmEasy and Medlife. PharmEasy, India’s leading e-pharmacy startup, filed for an initial public offering (IPO) of Rs 6,250 crore earlier this month.

With its entry into the online healthcare market, Flipkart will compete directly with established firms such as 1mg, Reliance-owned NetMeds, and PharmEasy, among many others.