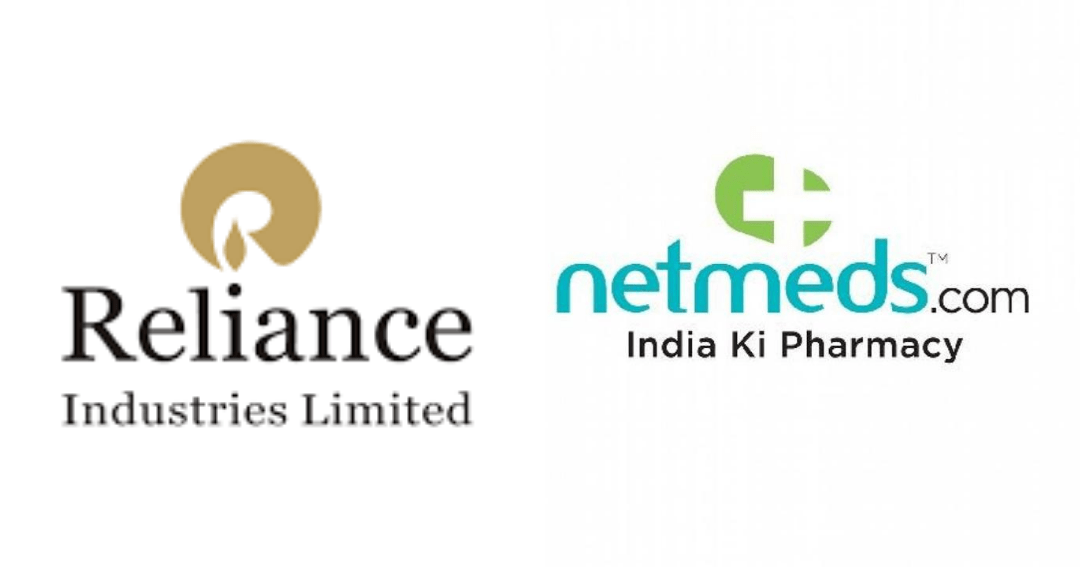 Reliance Retail acquired online pharmacy start-up, Netmeds has reportedly faced loss in income by a whopping 44% in the Financial Year 2020 as compared to 2019 despite COVID-19 boost in digital services.

The Business to Consumer pharmacy service witnessed a whopping 44% loss in yearly revenue which has reportedly fallen to INR 7.7 crore as compared to INR 13.93 crore in Financial Year 2019. These figures have been obtained from the latest financial documents filed by the company.

The COVID-19 induced nation-wide lockdown has accelerated the growth of start-ups and enterprises that offer digital services as consumer demand was off the roof for mobile-first services. Netmeds was one of these companies that witnessed a slight increase in demand for online pharmacy services. Though the company could not significantly cut on its expenses but it somehow managed to grow its income during these past few months in 2020.

Netmeds mentioned in the regulatory filings that the company was not impacted by the COVID-19 pandemic as people were forced shut in their houses and were largely dependent on online pharmacy. It was easier to order medicines online rather than exposing oneself to the risk of catching the virus.

According to a report by Inc42, the company mentions that falling under the category of essential services, the sales since April 2020 have witnessed a positive trend as people were readily switching to online medicine delivery services. Thus, concluding that COVID-19 did not bring a total disruption in the company and certainly has not affected the business of Netmeds.

However, before the company was acquired by Reliance Retail, a few months back, Netmeds was facing critical challenges in terms of income and sales as it fell by nearly 75%. Netmeds was in need of saving and Reliance Retail entered the online pharmacy sector by acquiring the start-up and its subsidiaries for INR 620 crore or USD 83 million.

Founded back in 2010 by Pradeep Dadha, Netmeds’ holding company is called Tresara and along with other subsidiaries of Dadha Pharma Distribution Pvt. Ltd, together these companies fall under the parent, Vitilac, as mentioned in a report by Inc42.

Till date, Netmeds has been known to acquire two health-technology start-ups, JustDoc and KiViHealth, according to the company profile on CrunchBase. As Mukesh Ambani’s Reliance Industries Limited entered into the pharmaceutical sector through its retail chain, Reliance Retail, other market competitors including Walmart’s Flipkart and Amazon are facing great challenges to keep up with the Indian multinational giant.